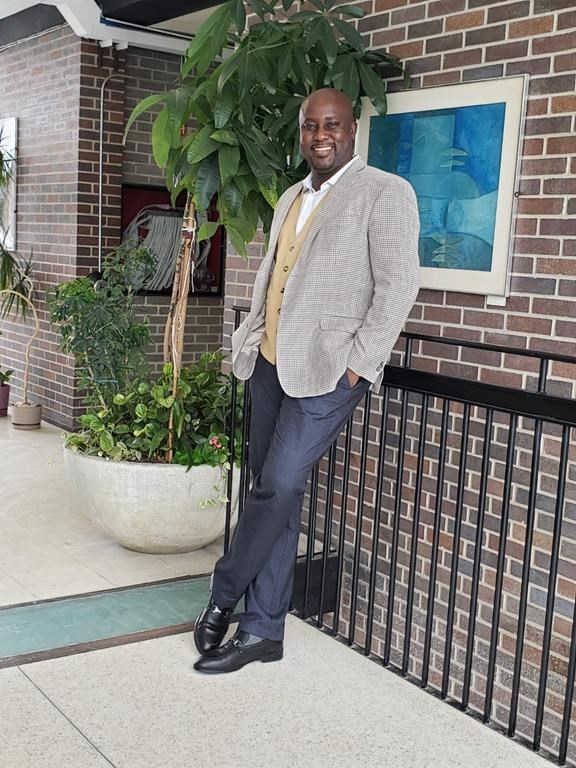 Pius Adesanmi was a Nigerian-born professor in the Department of English Language and Literature and the Institute of African Studies at Carleton University.

He was a "towering figure in African and post-colonial scholarship," said the school's president, Benoit-Antoine Bacon.

Adesanmi was the winner of the inaugural Penguin Prize for African non-fiction writing in 2010.

Mitchell Dick, a Carleton student who is finishing up a communications honours degree, said he took a first and second year African literature course with Adesanmi.

Dick said Adesanmi was "extremely nice and approachable," and stood out for his passion for the subject matter.

The 33-year-old Edmonton woman and her five year-old daughter were travelling to Kenya to visit with relatives.

Her brother, Mohamed Hassan Ali, of Toronto, said he had planned to travel with them but had to cancel last week.

"(She was) a very nice person, very outgoing, very friendly. Had a lot of friends," he said.

A family friend said Odowaa has lived in Edmonton since 2006.

An accountant with the City of Calgary, Lwugi was on his way to Kenya to visit both his and his wife's parents, who live in the west of the country.

"His mom was not feeling well," Lwugi's wife, Gladys Kivia, said in a brief interview from Calgary.

The family has lived in Calgary for 12 years.

Media reports indicate the 24-year-old, who lived in Winnipeg, was among the victims.

She posted on Facebook on Saturday morning that she would be travelling to Nairobi, Kenya, for the United Nations Environment Assembly.

"Over the next week I'll have the opportunity to discuss global environmental issues, share stories, and connect with other youth and leaders from all over the world," she wrote.

"I feel beyond privileged to be receiving this opportunity."