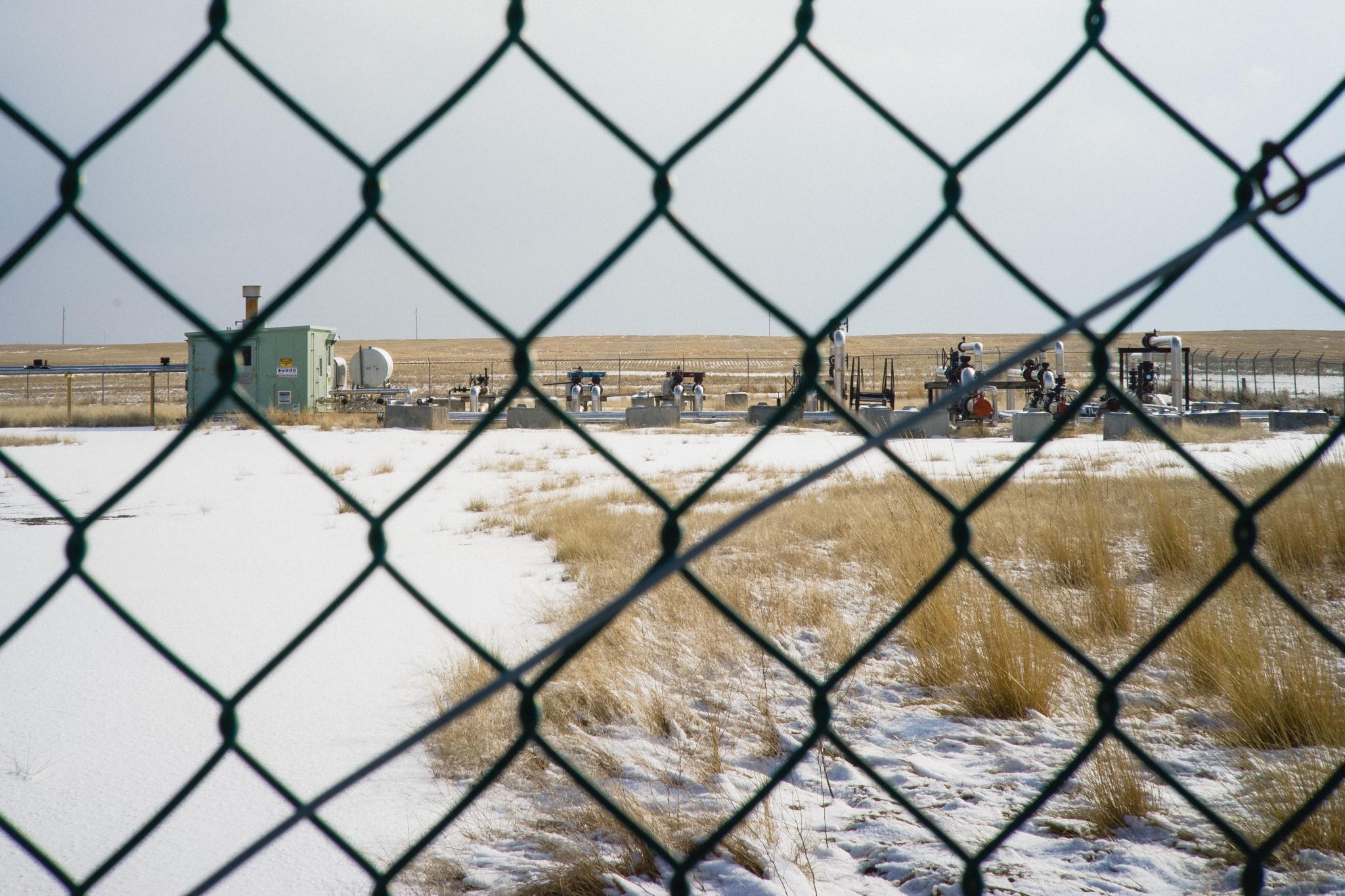 The number of abandoned oil wells in British Columbia almost doubled between 2007 and 2018 and funds collected from operators to cover cleanup costs for a growing number of orphaned wells are insufficient, the province's auditor general said in a report issued on Thursday.

A major reason for that is that the industry's regulator, the BC Oil and Gas Commission (OGC), lacks the power to compel operators to decommission and restore well sites in a timely way, said Carol Bellringer.

"We found that gaps in the provincial legislation governing the OGC meant operators weren’t required to decommission or restore their inactive well sites unless the OGC explicitly ordered them to do so because of specific safety or environmental issues," she said.

The provincial government has created a new law that will give the regulator more coercive powers, she said in a phone interview, but the regulations that would allow it to be enforced are still being drafted.

The OGC estimates that decommissioning inactive wells and restoring sites to pre-activity conditions will cost operators $3 billion, while Bellringer said the regulator is currently on the hook for $55 million in cleanup liabilities for ‘orphaned’ wells, whose owners have gone bankrupt or cannot be located.

Most of the province’s oil and gas operations are in its northeast, near the Alberta border.

While decommissioning and restoration are typically the operator’s responsibility, the OGC takes over in cases where sites are ‘orphaned’ by bankrupt or absent operators, using funds collected from a tax on operator's production and security deposits.

But Bellringer said that the orphan fund was short by $16.6 million in 2016 and $13.1 million in 2017 and that the audit indicated the problem of orphan sites was “getting worse, not better.”

B.C. is not alone in Canada when it comes to growing financial liabilities in the oilpatch. An investigation by National Observer, Global News and The Star found last fall that the Alberta Energy Regulator estimated, in internal documents, up to $260 billion in liabilities related to cleaning up oil and gas sites, facilities and infrastructure in that province.

Editor's note: This article was updated at 7:45 p.m. ET with additional background information and comments from an interview with Carol Bellringer.

Oil, gas sites abandoned in B.C. 'like walking in a ghost town': survey

As in Alberta, the oil and

As in Alberta, the oil and gas industry has lobbied most effectively to ensure they can maximize profit, and leave behind a mess for taxpayers to clean up. The BC government is complicit in this betrayal of taxpayers, and has been for a long time. Cynics might suggest that those who were actually complicit have now lifted their snouts out of the taxpayer funded trough and have headed off into a very nice taxpayer funded retirement.