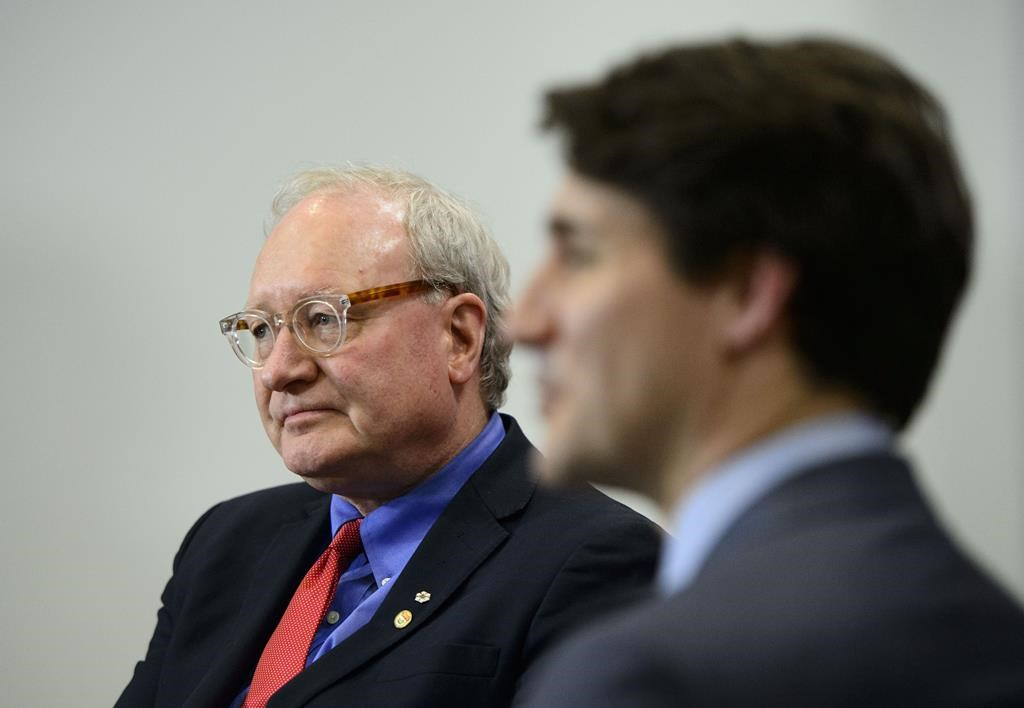 The governing P.E.I. Liberals are expected to send Island voters to the polls as early as this spring, but despite a booming economy the party is likely facing a rough ride.

The smallest province's economy is on fire — the Conference Board of Canada says it will lead the country in economic growth over the next year.

But the Liberals have been in power since 2007, and there are signs Premier Wade MacLauchlan — a longtime academic who began his political career in 2015 as premier — is personally unpopular.

A Corporate Research Associates (CRA) poll released this month suggests the Green party has a healthy lead, followed by the Progressive Conservatives, who picked a new leader, Dennis King, in February.

The Liberals are in third place, the poll suggests.

CRA president Margaret Brigley said satisfaction with the government has been declining.

"Right now there's 51-per-cent satisfied. Based on our history, we see when satisfaction falls below 51 per cent it's not necessarily likely that party will be voted back in. They're right at the threshold right now," she said.

The Charlottetown Guardian newspaper said in an editorial this week the Liberal party may have no choice but to switch leaders if it hopes to win the election.

Peter McKenna, a political scientist at the University of Prince Edward Island, said in an interview there's a strong desire for change among Island voters.

McKenna said MacLauchlan's leadership style is seen as "too top-down, too dictatorial, that the public is not being properly consulted or listened to."

"I quite frankly don't think that the Liberals are going to be able to hold onto power in the next election if he's the leader of the party," McKenna said.

The current standings in the Island legislature are 16 Liberals, eight Tories, two Green and one independent member.

McKenna said that even with a lead in the polls, Green Leader Peter Bevan-Baker will have to assemble enough credible candidates in the Island's 27 ridings if he hopes to have a chance to form Canada's first Green government.

The Island has only ever been governed by the Liberals or Tories.

"Islanders are desperate for something different. They're tired of politics as usual. They think the change agent is the Green party and Peter Bevan-Baker," he said.

The Tories saw a slight bump in the polls after choosing their new leader last month.

Brigley says voters may be looking to give someone else a turn after three terms of Liberal government, starting with then-premier Robert Ghiz 12 years ago.

The government doesn't have to take voters to the polls until Oct. 7, under the province's fixed-date election provisions, but there have been indications the Liberals want to go early in an effort not to overlap with the federal election this fall.

MacLauchlan and Island cabinet ministers have made a series of funding announcements this month, joined by Prime Minister Justin Trudeau and several federal ministers.

And this week the provincial government released its third-quarter forecast for 2018-2019, showing a projected surplus of $13.8 million — up from a budgeted surplus of $1.5 million.

The P.E.I. election will also include a binding referendum on electoral reform — asking voters if they wish to stay with the current first-past-the-post system or change to a mixed-member-proportional-representation model.