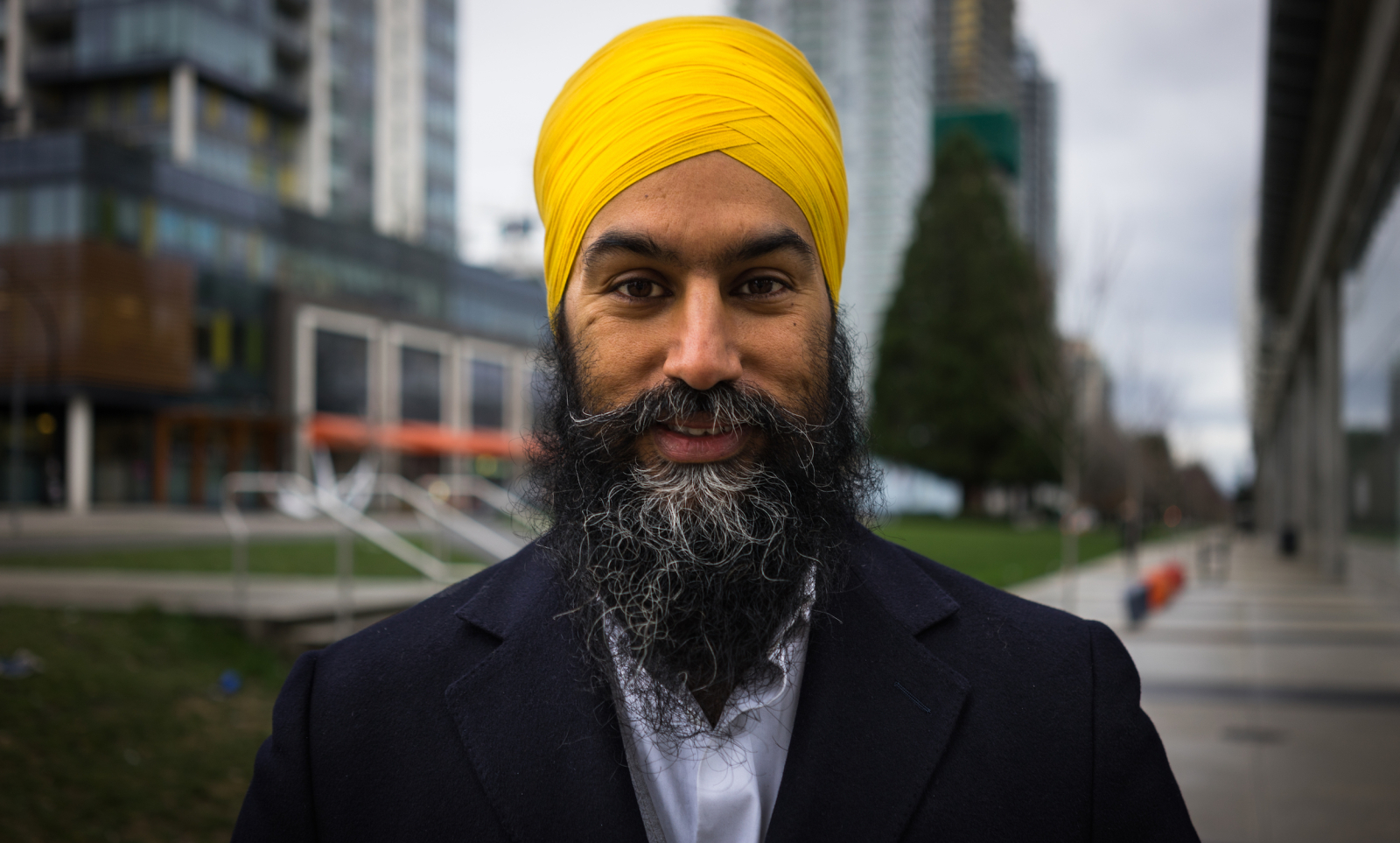 NDP Leader Jagmeet Singh asked his first questions in the House of Commons on March 18, 2019. He is featured here in Burnaby, B.C. on Jan 9, 2019. File photo by Michael Ruffolo
Previous story
Next story