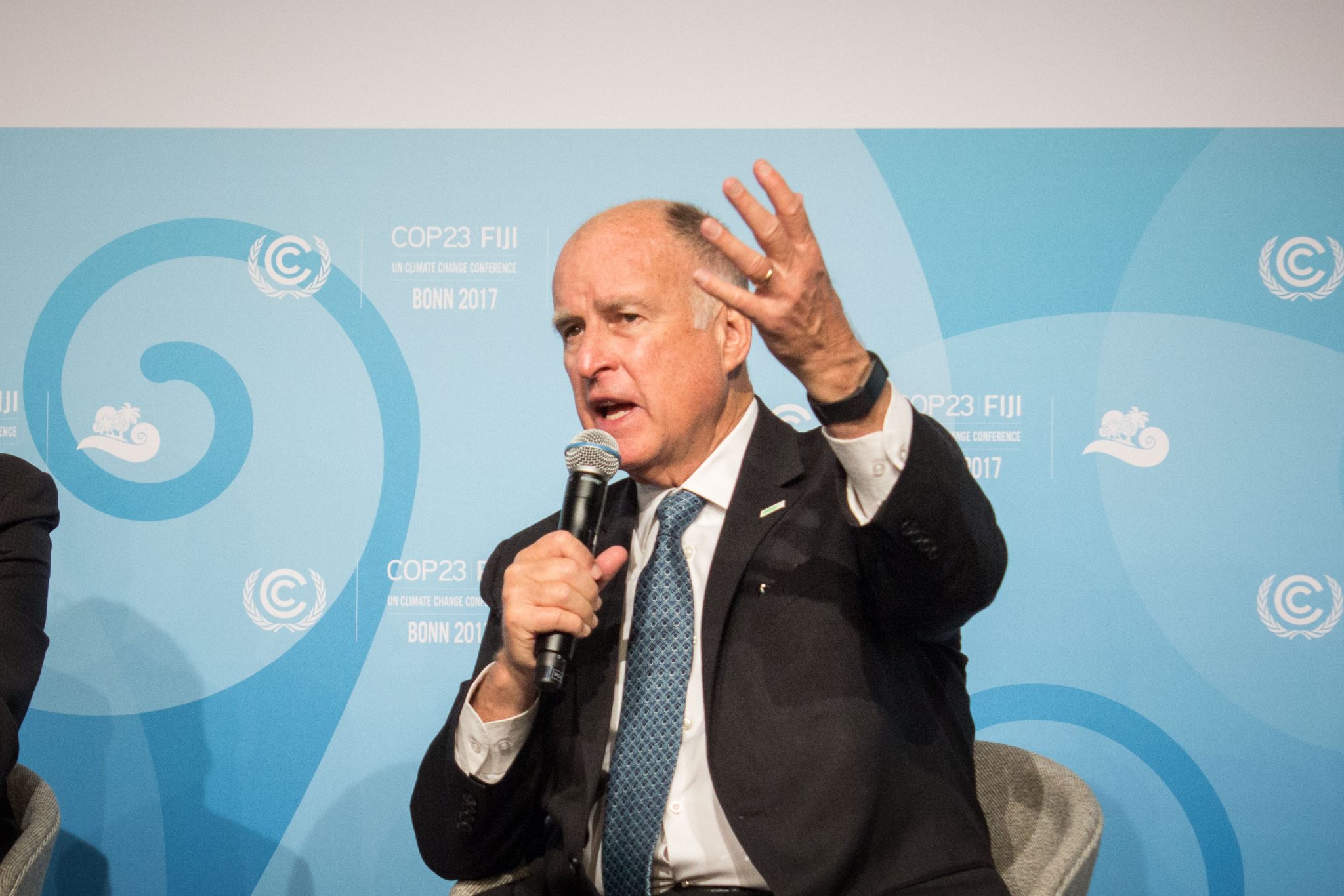 Think of California as a kind of green Robin Hood. For six years now, it has been taking money from polluters and spending it to slash greenhouse gas emissions. Last year, the state spent US$1.4 billion on such efforts. So where’s did all that money go?

It went to electric car buyers, people who installed solar panels on their roofs, and local governments that added transit lines, according to the state’s annual report on its cap-and-trade program. The report, out this week, paints a mostly rosy picture of lots of ostensibly worthy programs. One takeaway: the state is ramping up its spending. That US$1.4 billion last year is is a big chunk of the total US$3.4 billion California has doled out since it started in 2012.

And what does California get for the money? If you include the full benefit of all allocations so far — for instance, the gas a newly purchased electric bus saves over the course of its life — it adds up to a reduction of more than 36.5 million metric tons of carbon dioxide. That’s like taking eight million cars off the road for one year.

It’s enough to make a real dent in the state’s emissions, but comes nowhere close to a solution. Just for reference, California has about 36 million vehicles on its many roads. By 2030, according to the figure from the report below, Californians will be living in a green wonderland of bikes, trains, and swoopy architecture. On the downside, everyone will have turned into stick figures.

The programs that this cap-and-trade money paid for didn’t just reduce carbon emissions. These programs also scrubbed the air of of pollution that makes people sick — reducing particulate emissions by 474 tons in 2018. They’re reducing the amount of water that Californians use and planting millions of trees. Turns out, you can pay for a lot of stuff when you start taxing polluters.

There’s some room for skepticism about the numbers. For instance, California has spent US$626 million of its carbon trading money laying rails for a high speed train, more than any other single program. The report estimates that California’s high speed rail project will slash greenhouse gas emissions by more that 65 million metric tons over the first 50 years of its operating life. But it’s unclear if that rail line will ever span its planned route between San Francisco and Los Angeles.

California’s Governor, Gavin Newsom, has said he might shrink the project. “Right now, there simply isn’t a path to get from Sacramento to San Diego, let alone from San Francisco to L.A.,” Newsom said last month. The report doesn’t consider the possibility that the rail line might just wind up connecting mid-sized cities in California’s Central Valley.

To reap the benefits described in this report, these projects need more than funding — they also need to work.