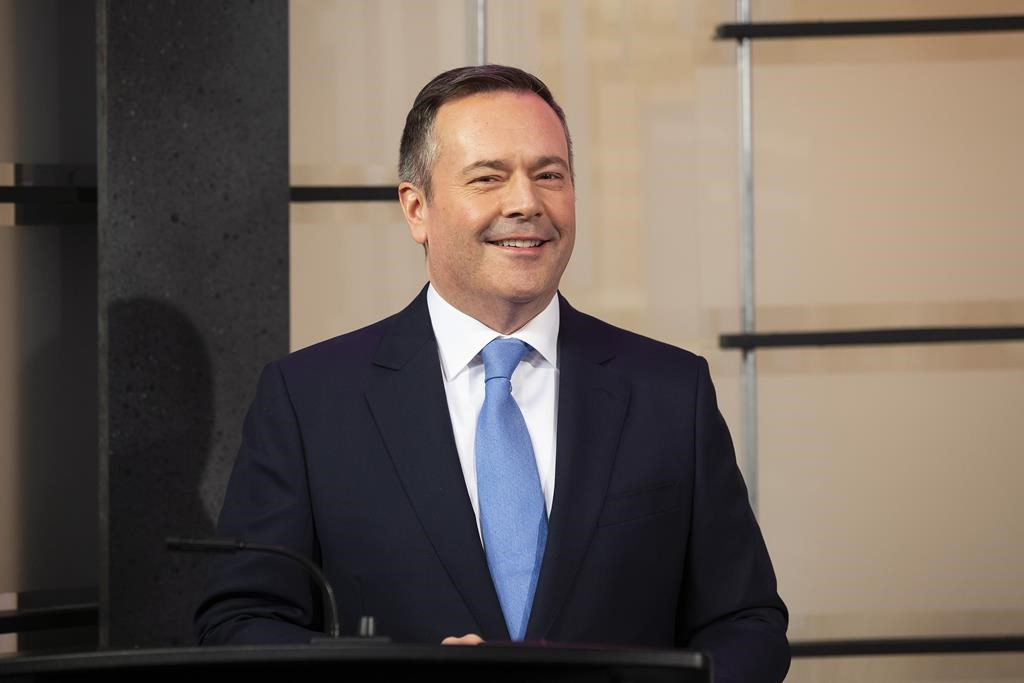 United Conservative Leader Jason Kenney took his pro-pipeline message to the heart of Alberta's oilpatch Wednesday and promised to push back on policies he said are hollowing out Canada's core industry.

Kenney told supporters at a rally in Fort McMurray that a UCP government would fight B.C. and Prime Minister Justin Trudeau's government if they continued to impede the oil sector.

Kenney has promised he would go to court to fight proposed federal legislation on how projects are assessed as both unconstitutional and as a major deterrent to future megaprojects.

He has also said he would proclaim legislation giving Alberta the power to reduce oil shipments to B.C. if that province continued to delay the Trans Mountain pipeline expansion from Alberta to the west coast.

Premier Rachel Notley has criticized Kenney's approach as needlessly antagonistic and has said his plans could see Trans Mountain derailed just as shovels are ready to turn the ground on the pipeline.

Kenney says Notley's failure to push back harder on Trans Mountain is the reason it remains in limbo.

"The NDP sold Alberta out to the Trudeau Liberals — and we won't let that happen again," Kenney said Wednesday to the cheers of supporters.

The PCP Follies in full song!

The PCP Follies in full song!

This article is short because

This article is short because Kenny's rhetoric is so repetitive and false!