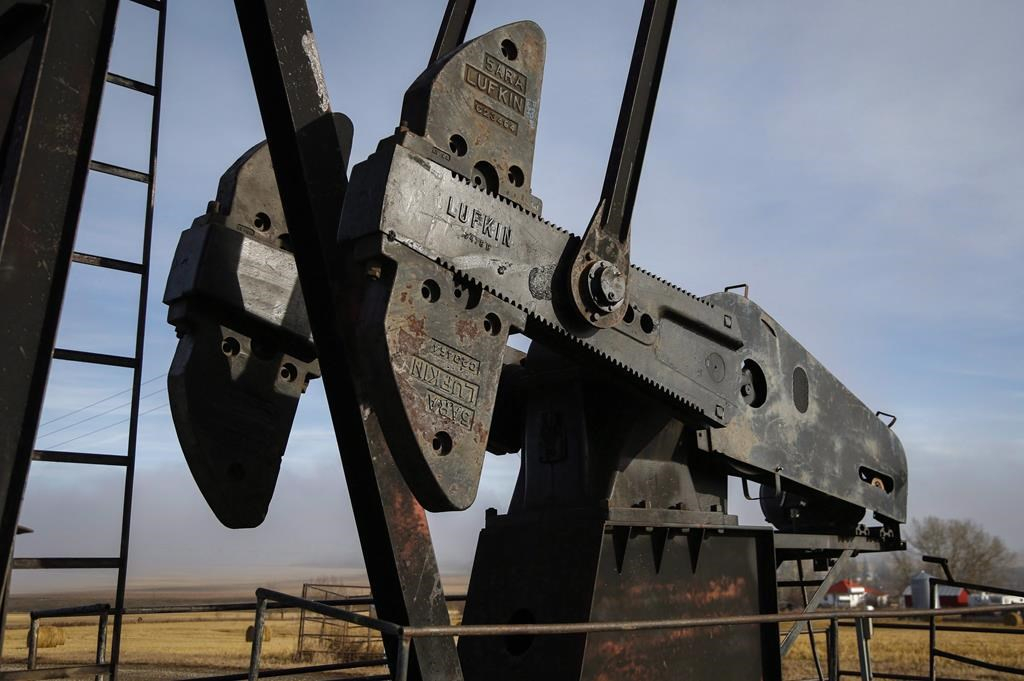 A pumpjack works at a well head on an oil and gas installation near Cremona, Alta., on Oct. 29, 2016. Photo by Jeff McIntosh for The Canadian Press
Previous story
Next story

A research report by AltaCorp Capital shows the number of companies actively drilling in Canada has declined by 40 per cent since the oil price crash of late 2014.

The analysis cites industry data which shows only 26 drilling contractors have been working so far in 2019, 17 fewer than observed in 2014.

It says insolvency removed four companies — although the market share held by those firms was just one per cent. Two companies which together held about one per cent of market share in 2014 are simply inactive — they have rigs but aren't operating them.

One company left the Canadian market and the fate of four other missing names isn't known. There is just one new entrant on the 2019 list.

The report says the Canadian drilling market would benefit from more consolidation given recent declines in drilling activity but says acquisitions are unlikely given high debt levels in the larger players and the relatively unattractive assets available.

"Ultimately, we expect that rig transfers out of Canada, smaller one-off asset sales and gradual atrophy of older and less relevant rigs, will be the primary drivers of further Canadian industry concentration over the near-to-mid-term," the report concludes.