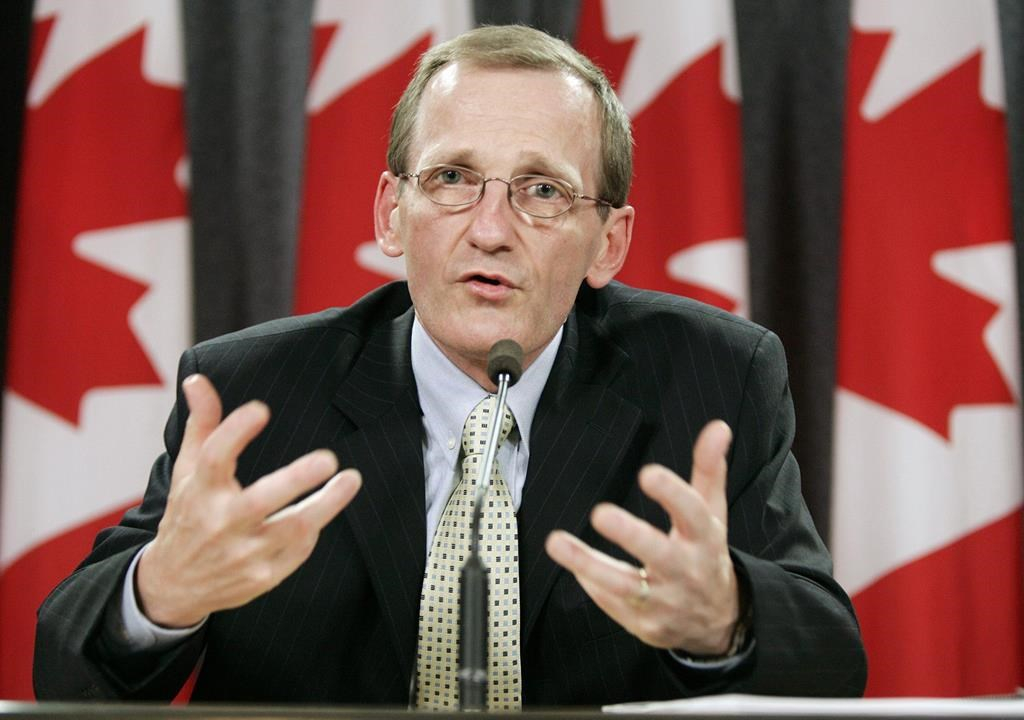 The watchdog who enforces Canada's election laws says no one from the Prime Minister's Office tried to help SNC-Lavalin avoid being charged with breaking campaign-financing rules.

In a rare written statement, elections commissioner Yves Cote said Thursday that no minister, political staffer or public servant attempted to "influence or interfere" in any of his decisions "that did not directly involve them as the subject of the investigation."

Before Cote's statement became public, the Conservatives had again asked the Liberals in question period whether anyone from Prime Minister Justin Trudeau's office leaned on Cote to let SNC-Lavalin sign what's known as a compliance agreement after being found in violation of financing rules.

Conservative MP Pierre Poilievre went further, questioning the integrity of Elections Canada and the elections commissioner, saying they have "a lot of explaining to do."

"There's obviously a very cosy relationship between the Liberals and Elections Canada," Poilievre said outside the Commons.

"So it's time for both Elections Canada and the Liberal party to come clean on what discussions they did or did not have about letting the company and the party off the hook for this crime."

The Quebec-based engineering firm signed the compliance agreement in 2016, admitting that executives who had left the company by then had convinced employees to give money to both the Liberal and Conservative parties in the late 2000s. Donors were reimbursed with company bonuses as a way around an election law that forbids corporations to make political donations.

Five charges were laid against one former SNC-Lavalin executive, Normand Morin, who pleaded guilty to two of them last November.

The Liberals got nearly $118,000 under the scheme, compared with the Tories' $8,000. Both parties have given the money to the federal treasury.

Cote said he issued his statement "in the interest of maintaining public confidence in the integrity" of the election law enforcement regime.

"In my time as commissioner, there has never been any attempt by elected officials, political staffers or public servants to influence the course of an investigation or to interfere with our work," he said in the statement.

"And I want to make it clear that if this ever happened, I would promptly and publicly denounce it."

Scheer urges PM to follow through on libel threat over SNC, testify in court