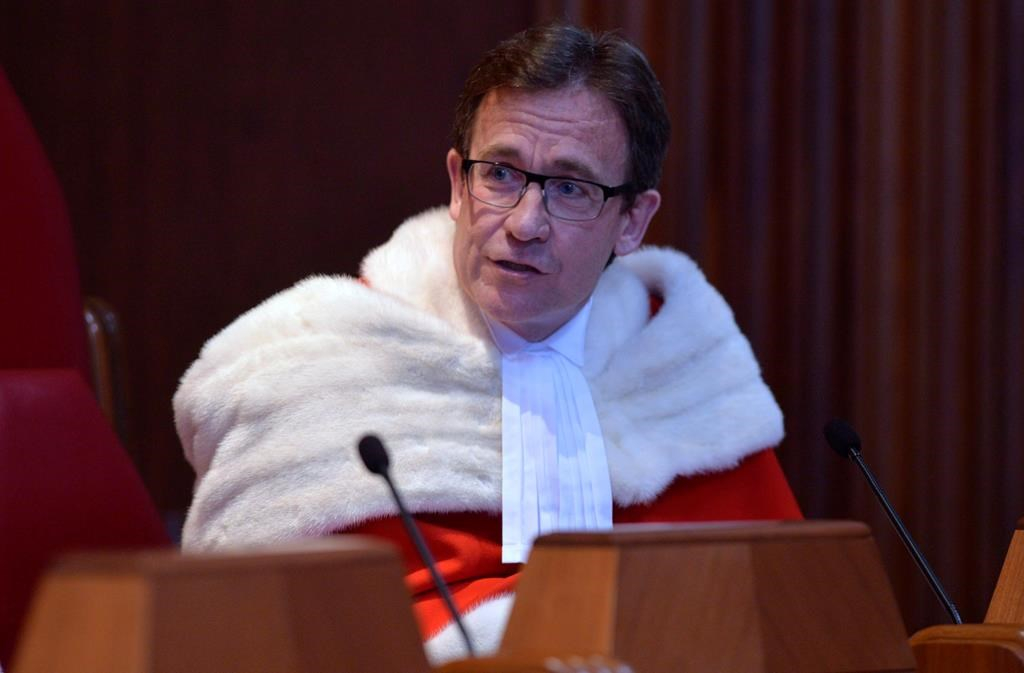 Gascon was reported missing earlier Wednesday and police said his family was concerned for his safety.

Police have not released details on what happened or where he was found.

Before he was reported missing Gascon was last seen near the Supreme Court building near Parliament Hill, according to police, heading away from it.

Last month, the court announced that Gascon would retire in September.

It said he was stepping down for "personal and family reasons" after five years on the high court.

Before prime minister Stephen Harper named him to the Supreme Court in 2014, Gascon had been a judge on the Quebec Court of Appeal. His background was in civil and commercial litigation.

"I consider it a privilege to have been able to contribute over the last 17 years as member of the Canadian judiciary," Gascon said when his retirement was announced.

"It is an immense honour to have been part of a judiciary that, by its expertise, quality, and independence, is a model in Canada and around the world. I remain profoundly grateful to all those who put their trust in me over the years."