'The left behind': photographer revisits mass disappearances in Punjab 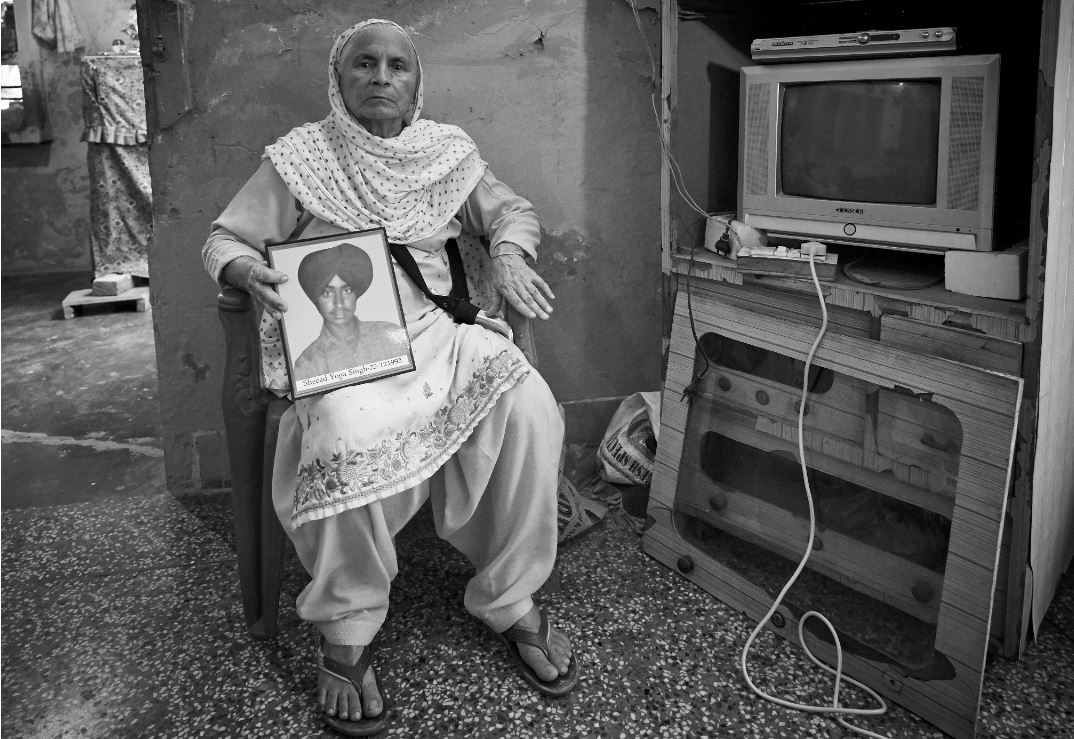 Dalbir Kaur holds a photo of her son Joga Singh, who disappeared in 1982. She said "The family was never able to identify his body as the body had already been cremated." Photographed in Punjab, India, in 2018. Photo by Abhishek Madhukar
Previous story
Next story

At the time, Sikh separatists in the northern Indian state of Punjab were fighting India's federal government. Punjab was under presidential rule; the state government was suspended.

“We went to the Batala police station to find out what happened. We were given a police report, but we never received the body,” Kaur said in an interview with journalist Abhishek Madhukar.

The military arrested Sikh men they suspected of violence and terrorism, and families reported that young men were killed indiscriminately. Kaur said her son was mistaken for someone else on his way home when he was killed.

“The family was never able to identify his body as the body had already been cremated,” she said.

Kaur is not alone. Thousands of Sikhs went missing from the region between the 1980s and 1990s in Punjab. Many of their families still lack answers.

Madhukar began visiting family members like Kaur in 2017. He's sharing the ongoing legacy of these disappearances in an exhibit called Lapata. And the Left Behind which opened at The Space, An Art Gallery in Vancouver on May 3.

“I’m hoping whoever comes to the exhibit has some connection with [the] people who are behind these images… and learn who we are as humans, what we can cause, what we can correct, and certainly not to repeat something like this,” Madhukar said in a phone interview from India with National Observer.

Sikh separatism existed as a non-violent idea for decades, but a militant sect formed in the 1980s. The group began to commit acts of violence and terrorism against Hindus. The federal Indian government intervened with military force.

On both sides, families were caught in the crossfire.

Estimates of how many Sikhs went missing vary. One report found documentation for more than 2,000 illegal cremations in Punjab from 1988 to 1995.

A prominent Sikh human rights activist, Jaswant Singh Khalra, estimated more than 25,000 people may have gone missing during the conflict. In 1995, Khalra himself went missing.

Khalsa Aid International, a humanitarian organization, commissioned Lapata. And the Left Behind to hear from the families who lived through these mass disappearances.

​​​Khalsa Aid said they chose Vancouver for the launch partially due to Canada’s reputation as a refuge for asylum-seekers, and because of the city's large Sikh community.

According to Statistics Canada about 455,000 Sikhs live in Canada, and just over 155,900 live in Vancouver.

Last year, NDP leader Jagmeet Singh called on the Canadian federal government to condemn the 1984 anti-Sikh violence as genocide. He supported a similar motion that was passed in the Ontario legislature.

Over three days after the assassination of prime minister Indira Gandi, massive violence engulfed Dehli and Punjab resulting in the killing of at least 3,000 Sikhs. Nearly 35 years later, in December 2018, the Delhi High Court convicted a Congress leader on criminal charges, in connection with the violence, describing the deaths as “crimes against humanity” and accusing political actors and law enforcement agencies of engineering the violent response to the assassination, The Hindu reported. 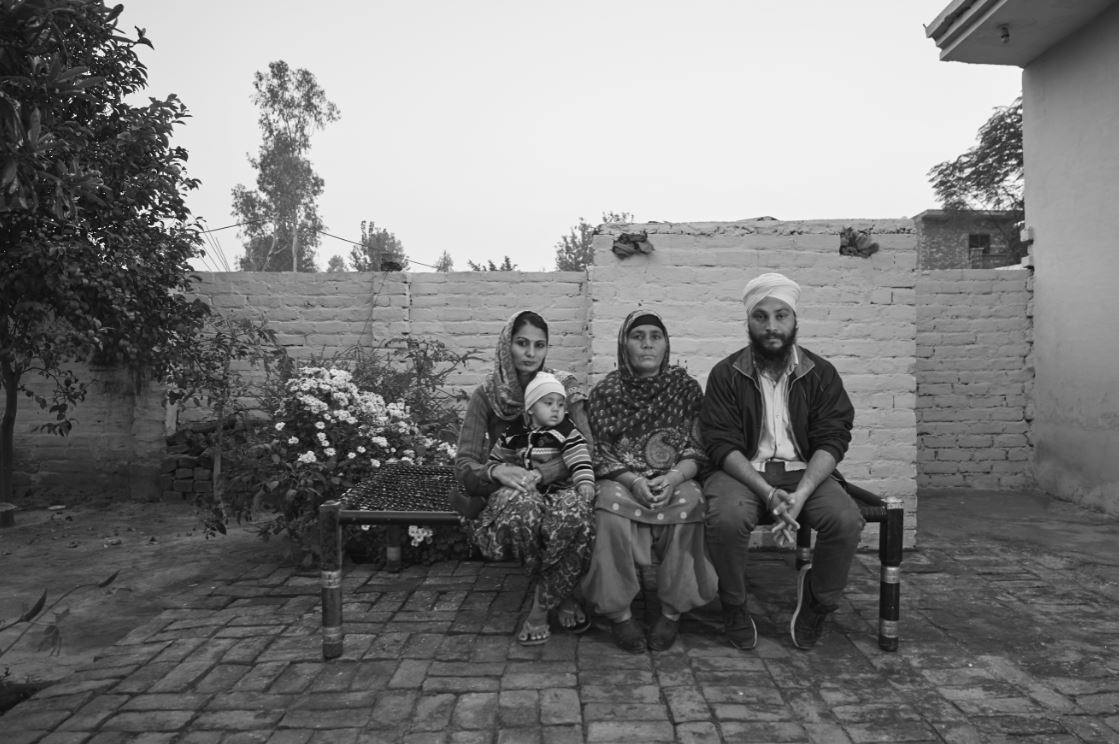 ‘This is not a Sikh thing, this is a humanitarian thing’

While the exhibit focuses on enforced disappearances in Punjab, Madhukar and people from Khalsa Aid want others to identify with the stories more widely.

Jatinder Singh, Khalsa Aid’s director for Canada, said the history of Sikh disappearances is relevant across the globe.

“We live in a time of rampant human rights abuses to this day, from the persecution of Yazidis in Iraq, wave of ethnic cleansing in Myanmar, to the unfathomable suffering of Syrian refugees who escaped into Europe,” he said.

“These boys, these families, they don’t have reconciliation,” she said.

Khera heard stories about enforced disappearances growing up. When she reads the ages of the boys who went missing, she imagines herself at age 18 preparing for university.

She said the lost opportunities are similar among young people in conflict zones around the world.

“This isn’t a Sikh thing, this is a humanitarian thing,” she said. “We must tell stories where they need to be told.”

After Vancouver, the exhibit is scheduled for San Francisco, Ottawa, and Toronto.

Madhukar hopes that by the end of the year they can organize some exhibitions in India, too.

Editor's note: This article was updated at 12:42 p.m. ET on June 26 with additional context about the conviction of a politician in connection with the deaths of Sikhs following the assassination of then prime minister Indira Gandhi.

Military on defensive after soldiers wrongly given guns for Sikh parade