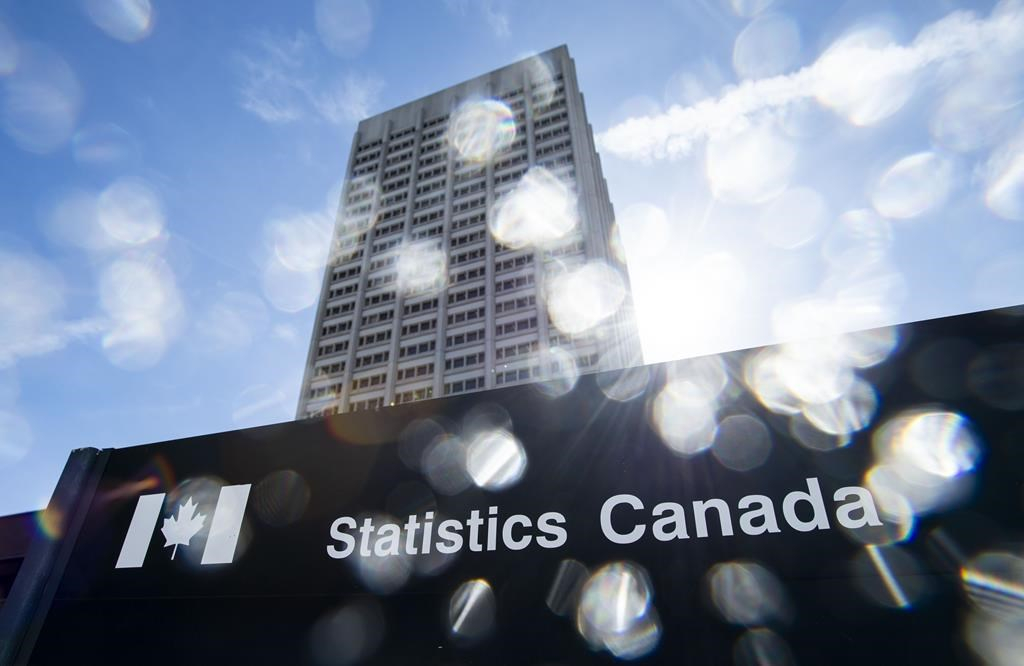 Canada's annual inflation rate picked up its pace in April for a third-straight month due in part to stronger gasoline prices in provinces with new carbon-pricing systems.

The consumer price index posted a year-over-year increase of two per cent last month, up from its reading of 1.9 per cent in March and 1.5 per cent in February, Statistics Canada said Wednesday in a new report. The move brought it in line with the Bank of Canada's ideal two per cent target.

The report said the six provinces where carbon levies were introduced or increased in April saw a larger month-over-month rise in prices at the pump.

The federal Liberal government imposed carbon levies last month on New Brunswick, Ontario, Manitoba and Saskatchewan because they did not have similar systems of their own. The federal move has caused controversy, and provincial governments have vowed to fight the mandated systems.

"Absolutely, when you increase the price of gasoline by applying the carbon price it's obviously going to show up in the numbers," said Alicia Macdonald, principal economist with The Conference Board of Canada.

She added that the levies were one of several factors that put upward pressure on pump prices. Others included the annual switch to summer-blend gasoline and higher global oil prices, she said.

Under the federal carbon-pricing program, the Liberals have said 90 per cent of the revenues collected will be returned via rebates to households in each of the four provinces. Consumers will get by far the largest share because the government expects them to ultimately pay most of the new costs, passed down from businesses.

Gas prices rose month-to-month in April in all provinces — and, combined, were up 10 per cent.

Excluding gasoline, the inflation rate rose 2.3 per cent in April compared to a year earlier.

In reaching the mid-point of the Bank of Canada's inflation target zone of one to three per cent, governor Stephen Poloz is unlikely to be under immediate pressure to move his trend-setting interest rate in either direction.

"It just reinforces the notion that the Bank of Canada is in a wait-and-see mode," Macdonald said.

The Statistics Canada report said the average of its three gauges for core inflation, which are considered better measures of underlying price pressures by omitting volatile items like gasoline, slowed slightly to 1.9 per cent in April, down from two per cent the previous month.

BC takes Alberta to court