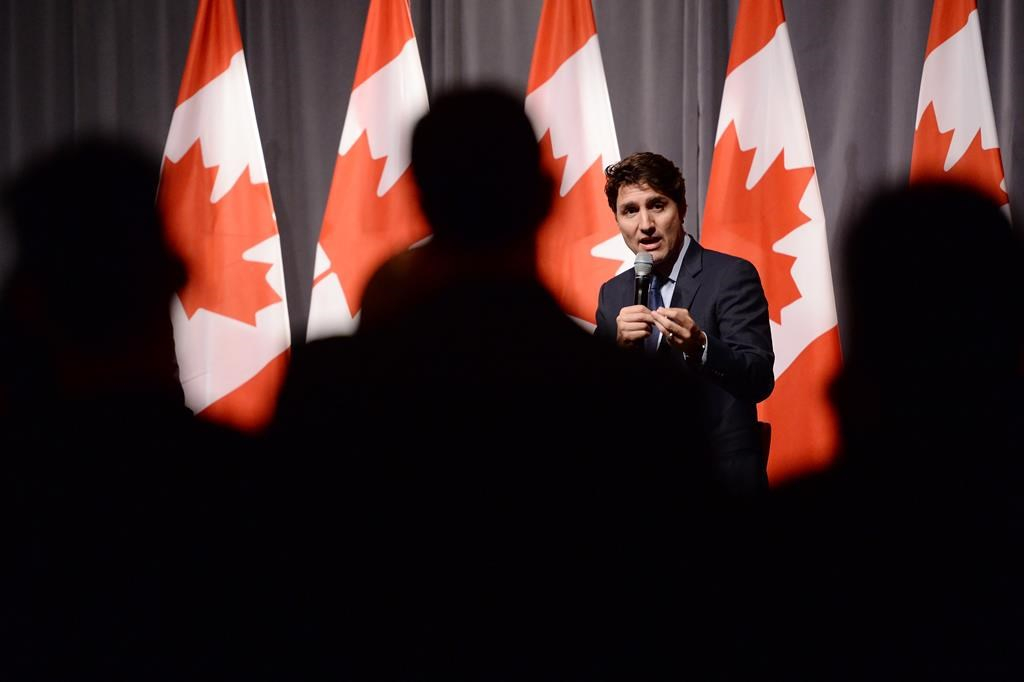 Justin Trudeau, Leader of the Liberal Party of Canada, speaks to supporters during an armchair discussion at an open Liberal fundraising event in Toronto on Thursday, May 9, 2019. File photo by The Canadian Press/Nathan Denette
Previous story
Next story

The Liberal government's overhaul of the patronage system has led to gender parity in government appointments, but new figures show few of those women are in leadership posts and visible minorities are being left out.

Documents from the Privy Council Office show that as of last year, 55.5 per cent of appointees to federal agencies, boards and organizations were women, slightly above their proportion in the Canadian population.

But the Liberals' "merit-based" process for appointments has screened out nearly 62 per cent of visible-minority candidates as insufficiently qualified, compared to 38 per cent of applicants who are not visible minorities.

Visible-minority applicants who made it past that cut and into job competitions were less likely to be recommended on so-called "advice letters" or to be appointed.

According to data released to The Canadian Press under access-to-information law, the Liberals have appointed slightly more Indigenous people to government positions than their proportion of the population, but markedly fewer people with disabilities.

Queen's University politics professor Kathy Brock says that raises questions about whether there's something in the screening process that disadvantages people with certain characteristics or from certain communities.