California dreaming and doing: a model for climate collaboration 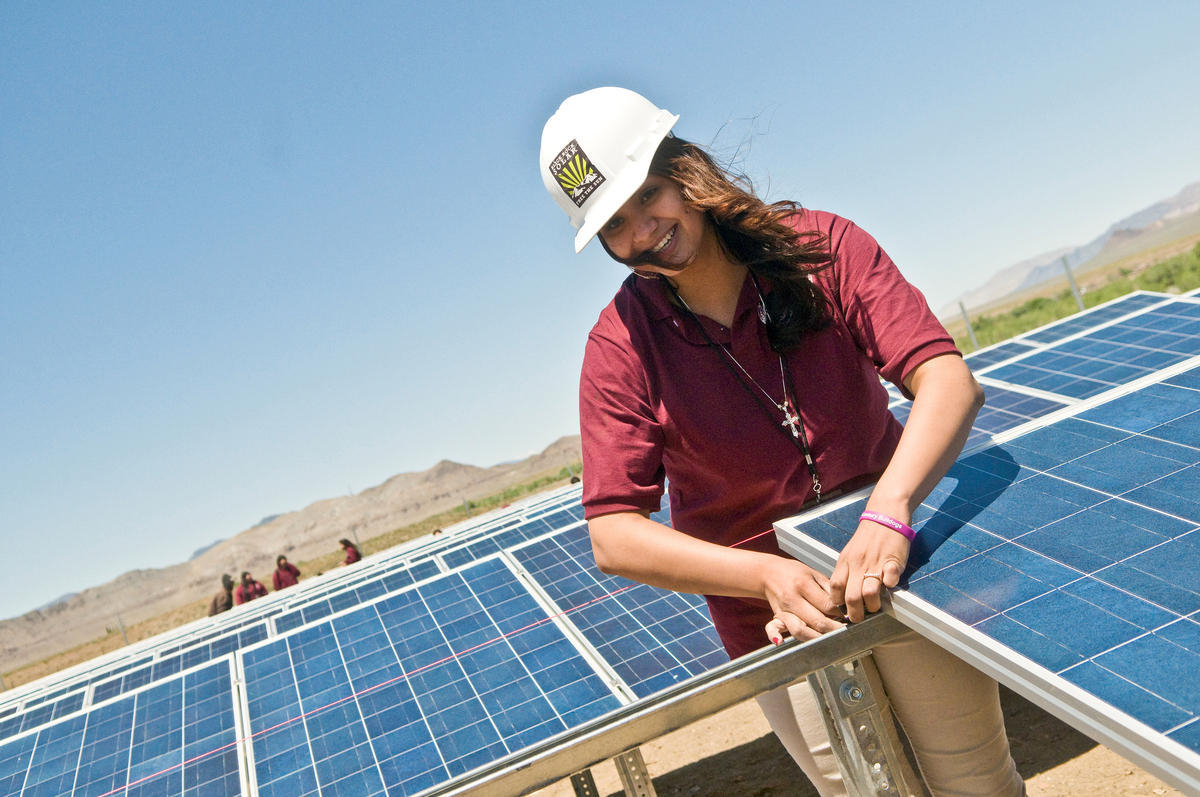 There was no agreement on exactly how they could do it.

Cities, states, and provinces are not parties to the Paris Agreement, but most human-induced greenhouse gas emissions (and most of the actions to reduce emissions) occur in urban areas. So, when California formulated the most aggressive climate change action plan in the United States, it reflected the need for close coordination between the state and its 540 local governments and state investment in local action.

Climate change poses profound challenges to all levels of government and to communities in every jurisdiction. Under California law, the state must reduce its greenhouse gas emissions 40 per cent below 1990 levels by 2030 — in eleven years. The state’s electricity grid must be 100 per cent renewable by 2045, and energy efficiency in buildings must double by 2030. In addition, by executive order, California is to cut in half its use of oil by 2030 and become carbon neutral — emissions and carbon sequestration must balance at zero — by 2045.

Much of California’s multi-billion-dollar climate investment focuses on transportation and electricity, which combine for 75 per cent of the state’s emissions. Just as importantly, the state and cities are reformulating urban development for a carbon-constrained world, focusing on transit-oriented design and climate resilience.

California’s climate actions impact housing, transportation, and all aspects of infrastructure. The state faces a severe housing shortage, especially for low and moderately priced units. A 2017 state law provides funding and technical assistance to all local governments in California for streamlined housing approvals and production, consistent with the principles of transit-oriented development, thereby reducing transportation impacts and impacts of suburban sprawl.

At the same time, California has changed how it evaluates the environmental impacts of development projects on transportation. For decades, local governments focused their reviews on traffic delay — the impact of a particular project on local traffic. As a result, projects in urban areas faced additional costs and barriers as they inevitably impact traffic more than development in greenfield areas at the urban edge. Now, local governments and developers must evaluate the project’s impact on vehicle miles traveled. Thus, a project on the outskirts of town likely adds more miles (and more climate and criteria pollution) than a project located in the central city, thereby changing incentives for urban and greenfield development, and promoting a stronger urban core. This is one example of a significant change in orientation.

California and California cities are working with international organizations like the Under2 Coalition and C-40 that focus on the central role of states and cities in combating climate, sharing their experiences and promoting more action, more quickly. In light of the federal government’s climate change abdication in Washington, D.C., the role of states and cities has never been more pressing.

Author Ken Alex is the director of Project Climate at the University of California’s Center for Law, Energy and Environment. From 2011 to 2019, Ken was a senior policy advisor to California Governor Jerry Brown and the director of the Governor’s Office of Planning and Research.