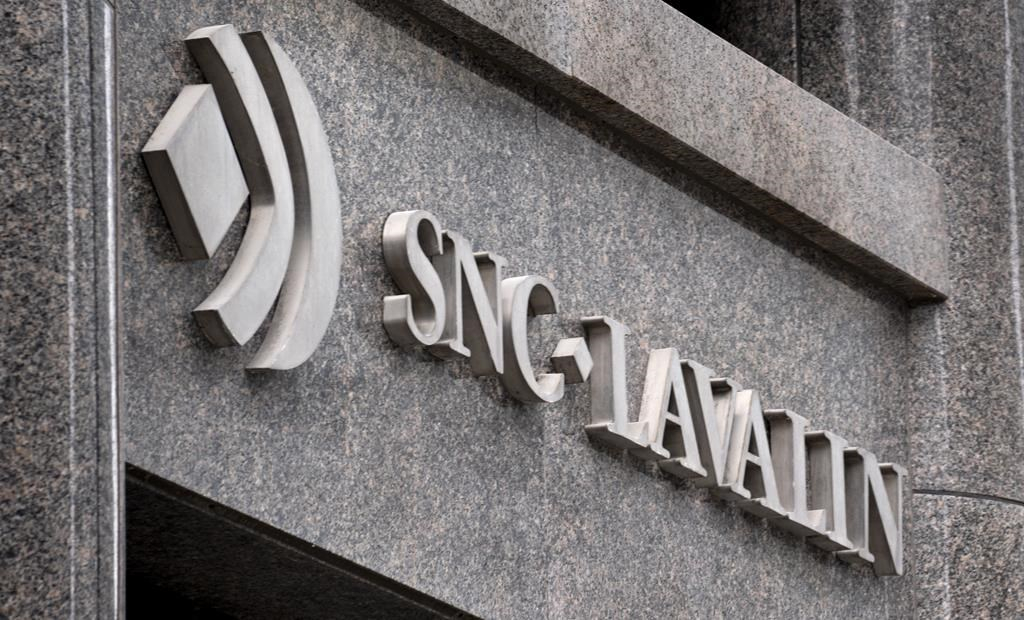 The SNC-Lavalin headquarters is seen in Montreal on Tuesday, February 12, 2019. Photo by The Canadian Press/Paul Chiasson
Previous story
Next story

A Quebec judge has ruled that SNC-Lavalin Group Inc. is headed to trial on charges of fraud and corruption.

The decision is the latest step in criminal proceedings that began last fall after the Montreal-based engineering and construction giant failed to secure a deferred prosecution agreement, a kind of plea deal that would have seen the firm agree to pay a fine rather than face prosecution.

Over the past four months, SNC-Lavalin has found itself in the centre of a political controversy following accusations from former attorney general Jody Wilson-Raybould that top government officials pressured her to overrule federal prosecutors, who had opted not to negotiate a deferred prosecution agreement with the company.

SNC-Lavalin and Prime Minister Justin Trudeau have argued that a criminal trial could trigger the company's exit to the United States and the loss of thousands of jobs.

The RCMP has accused SNC-Lavalin of paying $47.7 million in bribes to public officials in Libya between 2001 and 2011. The company, its construction division and a subsidiary also face one charge each of fraud and corruption for allegedly defrauding various Libyan organizations of $129.8 million.

The company can choose a trial by jury or by judge alone. Prior to that, it can opt to apply within 30 days to the Superior Court of Quebec to have Wednesday's lower court decision quashed.

So pathetic to see SNC

So pathetic to see SNC Lavalin behave like a corporate cry baby and like the PM claim to have done nothing wrong when the truth is so transparent. This government promised transparency and didn't deliver. Its clumsiness and corruptions end up being self-revealing and very transparent.