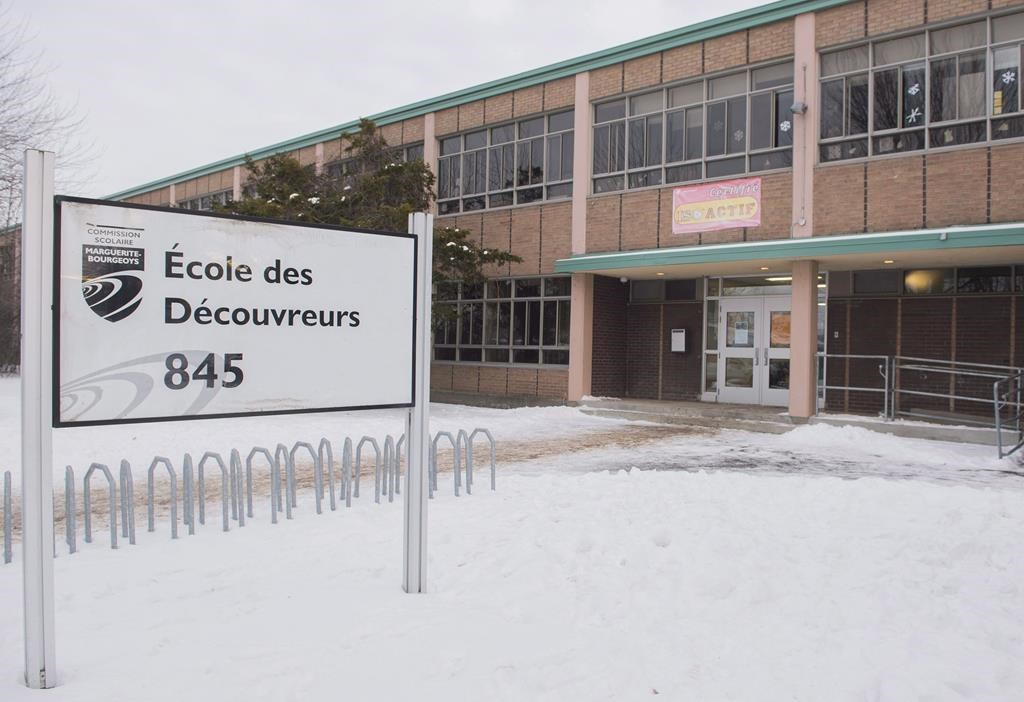 Ecole des Decouvreurs elementary school is shown in the Montreal borough of Lasalle where children and staff were evacuated following a carbon monoxide leak on Monday, January 14, 2019. File photo by The Canadian Press/Graham Hughes
Previous story
Next story

Of the students affected, 24 continued to show symptoms eight weeks after exposure, according to the report released by the health authority. Those students were taken into the care of other doctors and specialists, so public health officials are not aware of their current status, report co-author Maxime Roy said.

Roy, a consulting physician at the public health authority in Montreal, said it is unlikely the students will suffer permanent effects, which typically result from much more serious exposure.

"Most kids get better over time," he told reporters. "And in the scientific literature, there are some cases of permanent symptoms, but they were in kids that were almost dead when they showed up in hospital, and that's very different from the kids at this school."

Thirty-five students and eight school employees at Ecole des Decouvreurs in the city's LaSalle neighbourhood were sent to hospital Jan. 14 following a carbon monoxide leak. Tuesday's report only discussed the health of the students. A report on the school's employees will be released at a later date.

The city's fire department said at the time carbon monoxide levels in the hallways of the school were as much as five times the level that usually triggers an evacuation.

Health officials said most of the students affected suffered only minor problems. Many of them developed symptoms later and didn't require immediate medical attention. Symptoms included headaches, hearing impairments such as tinnitus and anxiety.

The health authority wasn't able to determine whether the school was equipped with a working carbon monoxide detector at the time of the leak.

Education Minister Jean-Francois Roberge issued a province-wide directive following the incident making it mandatory for all Quebec schools to have a carbon monoxide detectors.