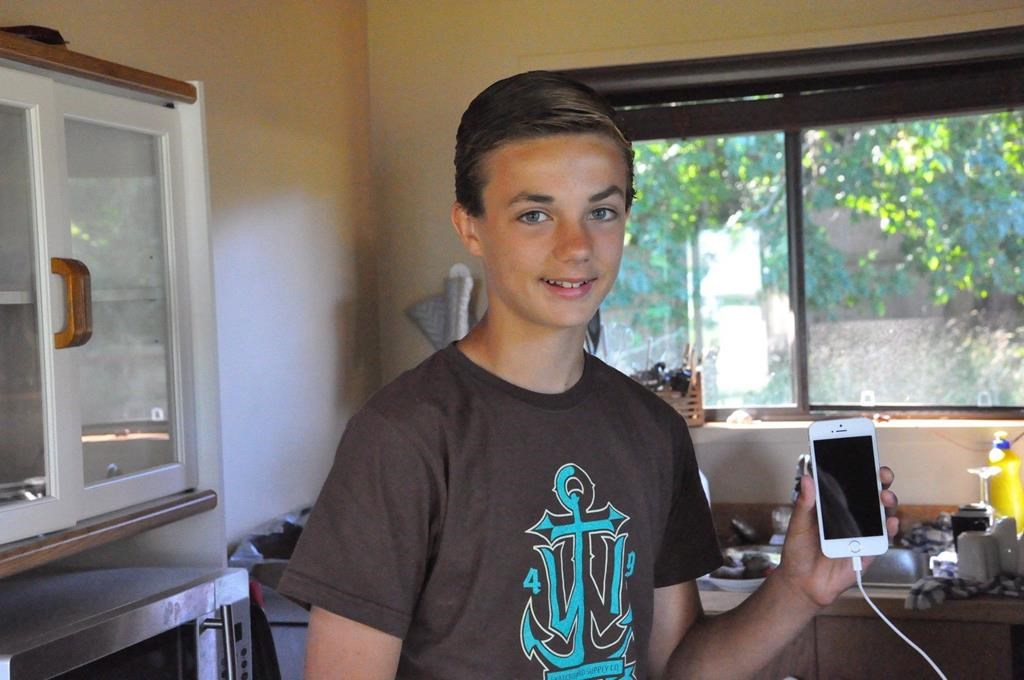 Two family doctors and an orthopedic surgeon told a British Columbia coroner's inquest Thursday about the dilemmas they faced treating a 16-year-old patient who denied he was abusing drugs but showed signs of a growing opioid addiction.

Elliot Eurchuk was found unresponsive in his bedroom on April 20, 2018 and the coroner's jury has heard he died of a drug overdose.

The teen's parents, Rachel Staples and Brock Eurchuk, both testified this week that privacy laws restricted them from getting medical information about their son to help address his addictions.

But the family doctor who delivered Eurchuk as a baby in July 2001 and treated him up until 18 months before his death testified that teens have a right to privacy about their medical issues.

Dr. Marjorie Van der Linden said she spoke with Eurchuk in November 2016 about the risks of overdose associated with using street drugs after his mother found a bag containing marijuana and sedation-type pills in his room but he defiantly denied using drugs.

"He was denying he had a drug issue," she said, adding that Eurchuk told her he was selling the pills at school. "He was defiant he wasn't using."

Van der Linden said she supported efforts by Eurchuk's parents to take a tough love approach to their son's issues, including challenging his behaviours, cutting privileges and scheduling counselling appointments, but she also believed the teen had privacy rights.

"I do believe they have the right to keep their information private," she said. "In most cases, 15 and 16 year olds are very clear in what decisions they want, and I would respect that."

Van der Linden told the jurors that she encourages teenage patients to discuss health issues with their parents, but some are not comfortable discussing matters like birth control or abortion.

A year after Eurchuk stopped being her patient, she received medical test results that confirmed opioids in the teen's blood system, said Van der Linden.

She said she didn't recall sharing the drug test information with Eurchuk's family.

Dr. David Harrison testified he became Eurchuk's family doctor in July 2017 and found it unusual that the teen asked for a prescription for the opioid Percocet on his first visit to help ease pain from recent shoulder surgery.

He said he checked Eurchuk's body for signs of needle marks but didn't find any, but ordered a blood test which revealed opioids.

He said Eurchuk's family was aware of the test results.

The concerns heightened in February 2018 when Eurchuk was admitted to hospital in Victoria with a blood infection commonly associated with intravenous drug users, said Harrison. He overdosed in the hospital and was revived with Narcan.

Harrison said the family was aware Eurchuk overdosed on street drugs while in the hospital. He said he later spoke privately with Eurchuk in his office, but the teen "was more ambivalent."

Eurchuk didn't want his parents to have the drug overdose information even though they had seen the hospital discharge sheet that disclosed cocaine and fentanyl, said Harrison.

"Internally, I was struggling," he said. "Should I share and disclose this information to the parents? Elliot has rights. On the other hand, there was a life at risk."

He said the last time he saw Eurchuk was in February 2018.

Harrison left the inquiry in tears. He embraced Staples and said, "Sorry."

Dr. Brent Weatherhead performed two shoulder surgeries on Eurchuk in 2017 to repair sports injuries and told the inquest he prescribed five days of opioid pain relief medicine for the teen following the operations.

He said Eurchuk never asked him for more pills, but the surgeon said he did have a discussion with the teen about self-medicating.

"What else are you taking?" asked Weatherhead. "He denied taking anything else."

Staples testified earlier about her family's efforts to help their son recover from serious sports injuries that resulted in him becoming addicted to pain medications and eventually street drugs.