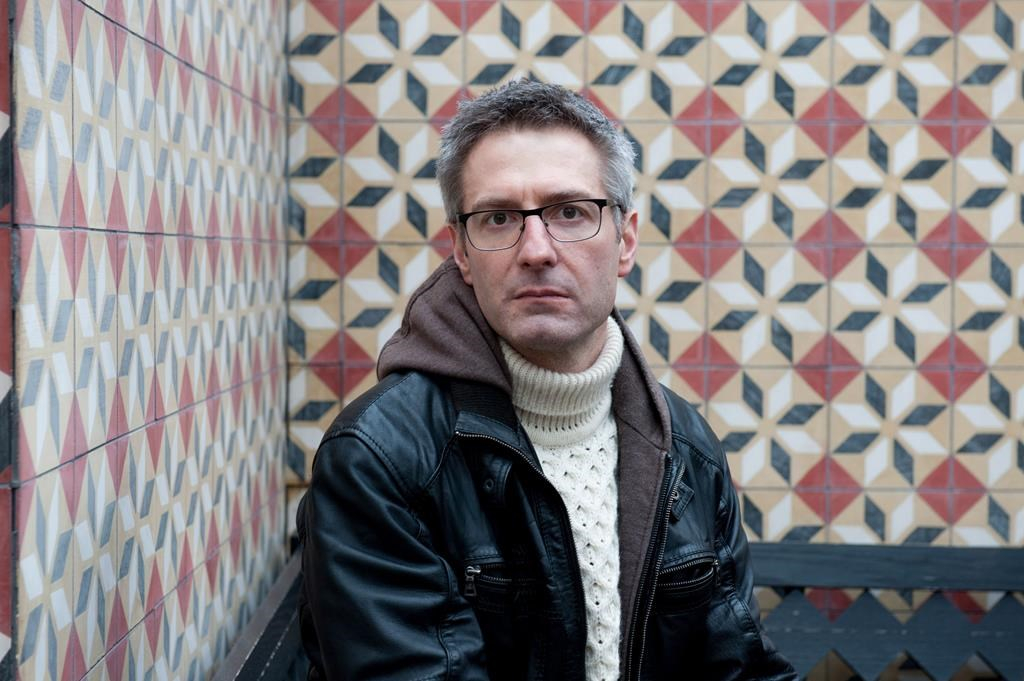 Mark Farrant who was diagnosed with Post-Traumatic Stress Disorder after serving as a jury member on a murder trial has become an outspoken advocate for the need to provide counselling for jurors hearing horrific cases. File photo by The Canadian Press
Previous story

Mark Farrant of Toronto was a driving force behind the proposed legislation, which would have amended Section 649 of the Criminal Code.

Despite unanimous support from the House of Commons, Farrant says the bill died in the Senate.

"It died at the very bottom of the order paper. It was the last one on the list," he says.

"I've got mixed emotions. I think they're all negative. I'm frustrated. I'm angry that it just didn't get a chance and wasn't even brought up."

Farrant, who became an advocate for jurors after he developed post-traumatic stress disorder following a 2014 murder trial in Ontario, says he experienced challenges getting health care.

"Because of the illegality associated with that secrecy rule, I had psychologists that were unwilling to take me on because they were fearful of legal ramifications. They didn't know what to do, so they turned me away."

The proposed legislation was simple, he says.

"The bill stated that a juror could have a conversation, including aspects of deliberation, with a licensed medical practitioner within the confines of that arena."

People who are suffering with their mental health are typically encouraged to speak about their feelings and to seek professional help, Farrant says. But that's not what the Criminal Code does for those who serve on juries.

"The last thing we want to do is tell people that they're bound to secrecy over negative mental health. That's what jurors are facing right now," he says.

"There are so many jurors who come out of cases that just feel unhinged and they feel stressed."

Farrant is disappointed the bill, along with one proposed by former interim Conservative leader Rona Ambrose to give mandatory sexual assault training to federally-appointed judges, was ignored after receiving overwhelming support from members of Parliament, he says.

He has no doubt the juror bill will return someday to the House of Commons, he adds.

And he's going to be there to "make sure it happens."

Burden of isolation: Juror with PTSD urges triple-murder jury to get help