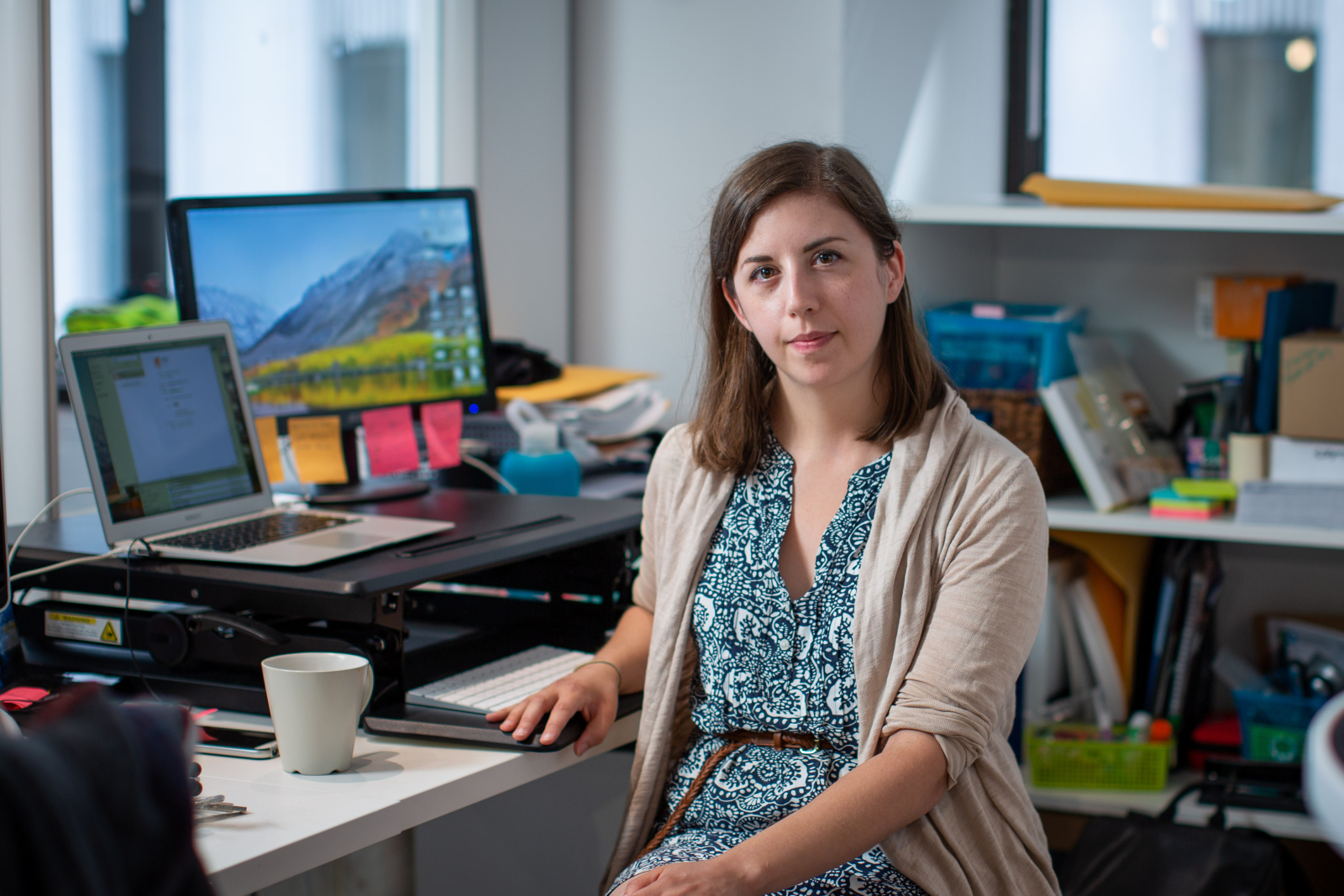 Canadians risk growing ignorant about the global climate emergency because the federal government has failed to maintain predictable and long-term research funding, scientists say in a newly released survey.

The survey by advocacy non-profit Evidence for Democracy and non-partisan charity Canadian Climate Forum has prompted Environment and Climate Change Minister Catherine McKenna to call for an overhaul of climate science funding as a Liberal party 2019 re-election platform plank.

Despite a history of significant investment in climate science, Canada does not currently have a dedicated federal public funding program for it.

The Trudeau government has budgeted billions of dollars over several years for scientific research, including into environmental fields like ecology, environmental management, renewable energy and clean technology, targeting areas such as lowering emissions from fossil fuel use.

But these academic pursuits are different from atmospheric sciences, like the study of levels of carbon pollution in the atmosphere, and the study of interconnected climate systems, an area that the groups say is being "neglected."

“Scientists are very concerned over the lack of sustainable funding for the field and how this could impact Canada’s ability to make evidence-based policy decisions in the future," said Katie Gibbs, executive director of Evidence for Democracy.

"The federal government has certainly invested in research, which has been great to see. The concerns highlighted in our report are that, unlike in the past, there is currently no pot of money for climate science."

Her organization surveyed 87 climate and atmospheric researchers, the bulk of whom were in higher education, and 12 per cent of whom were in government, as well as some private-sector scientists.

The survey, conducted over the phone, email and online, found that 82 per cent of respondents “expressed concerns” about the federal government's approach to funding climate science, and practically all, or 97 per cent, said funding in the field should be increased.

Almost 90 per cent of surveyed scientists supported a dedicated climate science program. The group also found that 77 per cent of those surveyed warned that "highly qualified personnel have left the field."

“Climate scientists report a loss of highly trained individuals as a result of the federal government approach to funding science,” reads the survey.

The survey results are similar to the concerns raised by more than 250 scientists who signed a letter to Prime Minister Justin Trudeau in early 2018 calling for the government to "re-invest" in climate science. In fact, climate scientists have reported feeling like they have been in the midst of a severe crisis for several years now.

In response to questions from National Observer about the state of climate science funding, McKenna said the government had made “historic investments in science across the board” and acknowledged how “science research is done through a number of different departments.”

“So I think the investments are there. Could we do a better job of bringing them all together? I think that’s something that I’ve been thinking hard about, and that’s something I would suggest that we should be doing,” she said at an event in Ottawa on Tuesday.

“Canada is, and can be, a world leader in climate science. In particular, I think we have a special role to play when it comes to the Arctic, and also working with Indigenous Peoples. So this is definitely going to be a focus, something that I think should be part of our platform.”

From 2002 to 2013, an independent organization, the Canadian Foundation for Climate and Atmospheric Sciences, gave out $118 million across 160 projects, leading to groundbreaking studies on issues like extreme weather.

The Harper government didn't renew that program, and launched a smaller, five-year Climate Change and Atmospheric Research program instead. That gave out $35 million in seven large projects from 2013 to 2018, funding research into everything from aerosols to sea ice, Arctic temperatures and other issues.

The Trudeau government has not renewed that program's funding. It injected $73.5 million over five years, starting in 2017-18 for a third program, called Canadian Centre for Climate Services. But that centre is meant to share climate-related information, not fund research.

Evidence for Democracy is concerned that the unpredictable climate science funding has put important projects in jeopardy, like a signature Canadian scientific undertaking, the Polar Environment Atmospheric Research Laboratory (PEARL) in Eureka, Nunavut, which monitors greenhouse gases as part of its mandate.

PEARL nearly shuttered in 2013, coming within a few weeks of starting the process of closing its doors, when it received new funding. It faced another such crisis in 2017, until the Liberals threw it an emergency lifeline the following year, freeing up $1.6 million in new federal funds to keep its doors open.

That money is expected to last until September, and scientists are once again finding themselves pushed up against a funding deadline.

Asked if the Trudeau government would throw another lifeline to PEARL, McKenna said the government had made the funding application process “competitive” and it was important to have a variety of different research from different areas, including universities and Indigenous groups.

“We decided that, yes, we need to be looking at institutions, but I think a competitive process also helps in making sure everyone has the opportunity to compete for the funding,” she said.

“I understand they are applying for the funding, and they will compete against other folks who are doing good research.”