By Caroline Orr | Features | June 29th 2019
#19 of 73 articles from the Special Report: Democracy and Integrity Project 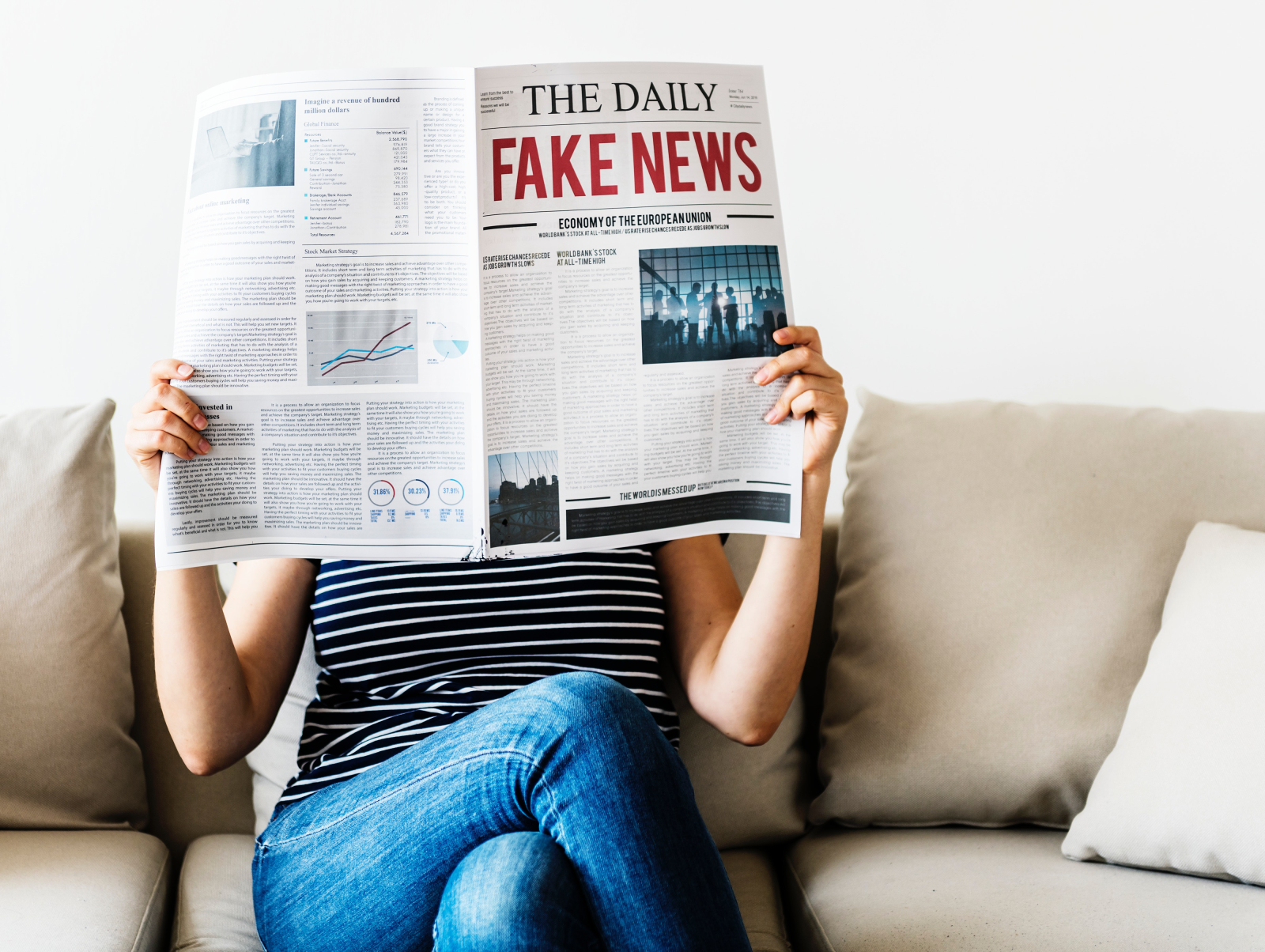 With the federal election approaching, staying up to date on disinformation-related news is more important than ever. National Observer's Election Integrity Reporting Project is staying on top of it with fact-checks, exclusive investigations and in-depth analyses — and now, we're rolling out a new weekly roundup to bring you the news you need.

Twitter Canada announced this week that it will ban political advertisements during the pre-election period leading up to the official campaign. After that point, Twitter will create a registry of all political ads that go up on its platform.

The new rules are part of a larger package of regulations stemming from Bill C-76, which amends the Canada Elections Act. The bill places new limits on political advertising by parties, adds reporting requirements for third-party advertising and prohibits the use of money from foreign entities to conduct partisan campaigns.

Part of the new reporting requirements includes a mandate for online platforms like Twitter, Facebook and Google to create a registry of all political advertisements placed by political parties or third parties during the pre-election period, which begins June 30 and ends the day the election is called, and during the official election campaign that follows.

Twitter announced this week that it will start flagging tweets from world leaders who break its rules surrounding harassment, abusive content or threats of violence.

Rather than removing the offending tweet, Twitter will put it behind a warning label that explains that the tweet was found to be in violation of the platform’s policies, but will remain online because it is considered to be in the public interest. The warning label will appear over the tweet, but users can click on it to view the content underneath.

The new policy will apply to verified accounts of government officials, representatives or candidates running for office with more than 100,000 followers.

The move comes after widespread criticism surrounding Twitter’s decision not to remove tweets from U.S. President Donald Trump and other world leaders that appeared to violate the platform’s terms of service. In the past, Trump has posted video clips depicting violence aimed at news organizations, and shared inflammatory disinformation about Muslims from a far-right group in Britain. Twitter responded by banning the far-right group but did not take any action against Trump for sharing the content with the nearly 44 million followers he had at the time.

In January 2018, Twitter said it would not take action on such content because it did not want to block access to information deemed to be in the public interest, even if it was abusive or hateful.

“Blocking a world leader from Twitter or removing their controversial Tweets would hide important information people should be able to see and debate,” Twitter explained at the time. “It would also not silence that leader, but it would certainly hamper necessary discussion around their words and actions.”

...[T]here are certain cases where it may be in the public’s interest to have access to certain Tweets, even if they would otherwise be in violation of our rules. On the rare occasions when this happens, we'll place a notice – a screen you have to click or tap through before you see the Tweet – to provide additional context and clarity. We’ll also take steps to make sure the Tweet is not algorithmically elevated on our service, to strike the right balance between enabling free expression, fostering accountability, and reducing the potential harm caused by these Tweets.

You can read more about Twitter's new policy here.

On Wednesday, Twitter user @edwinmundt pointed out that the Conservative Party of Canada (CPC) was using a doctored image of Prime Minister Justin Trudeau in a new campaign ad.

CPC released the new ad in a tweet on June 26, stating that Trudeau will “phase out Canada’s oil and gas sector.” The tweet included a photo that superimposed Trudeau’s face onto an image of an oil worker, adding a filter that appeared to darken his skin tone.

Twitter users were quick to criticize Conservatives for what they perceived as racism. Bob Rae, the former Ontario NDP premier who has also served in federal parliament as both an NDP and Liberal member, commented on the controversy, writing that the ad is “racism at work” and “the equivalent of blackface.”

A CPC spokesperson told National Observer that a “standard colour filter” was used and that there was no racist intent, but not everyone is convinced.

The ad "does raise questions about whether there is racism within the party, and that is problematic,” Lori Williams, a political scientist at Mount Royal University in Calgary, told National Observer.

You can read more about the controversy here.

Many Ontarians were confused recently when they received an automated text message from someone purporting to be “Sue” from a group called “Ontario Strong.” The mass text messages inquired about people’s views on the federal carbon tax, asking if they agree that the tax should be scrapped.

The mass text-message campaign is shrouded in mystery. No one knows who is behind the group Ontario Strong, nor what they plan to do with the responses to their inquiry.

However, as The Canadian Press wrote, the messages appear to be “an attempt to identify voters who are opposed to the carbon tax imposed by the federal Liberals, presumably so they can be targeted during the election campaign this fall.”

Since the pre-election period has not yet begun, groups like Ontario Strong are not subject to election-related reporting requirements.

You can read more about the mysterious text message campaign here.

The first Democratic debates in the U.S. 2020 presidential election cycle were held this week, bringing with them a new wave of digital manipulation and disinformation.

According to an investigation by NBC News, pro-Trump users on sites like 4chan and Reddit orchestrated an effort to hijack online public polls following the debates in an effort to skew the results in favor of lower-polling candidates. Posts on the forums encouraged users to bombard the post-debate polls in the hopes of swinging the results and then tricking mainstream news outlets into reporting it out to a wider audience.

According to NBC News:

The posts pointed users toward polls on national news websites like the Drudge Report, The Washington Examiner, and Heavy.com, but also polls from local news providers like NJ.com, which posts from several newspapers in the state.

The efforts from 4chan’s /pol/ board and Reddit’s pro-Trump subreddit mirror the notorious troll communities’ strategy from 2016, when they bombarded polls in an effort to drive more visibility and confidence to their candidate of choice, and hoped news websites and candidates lent credibility to the results later on.

While this specific effort targeted a U.S. audience, Canadians should be ready to see digital manipulation of this kind ahead of the federal election.

You can read more about the effort to manipulate online polls here.