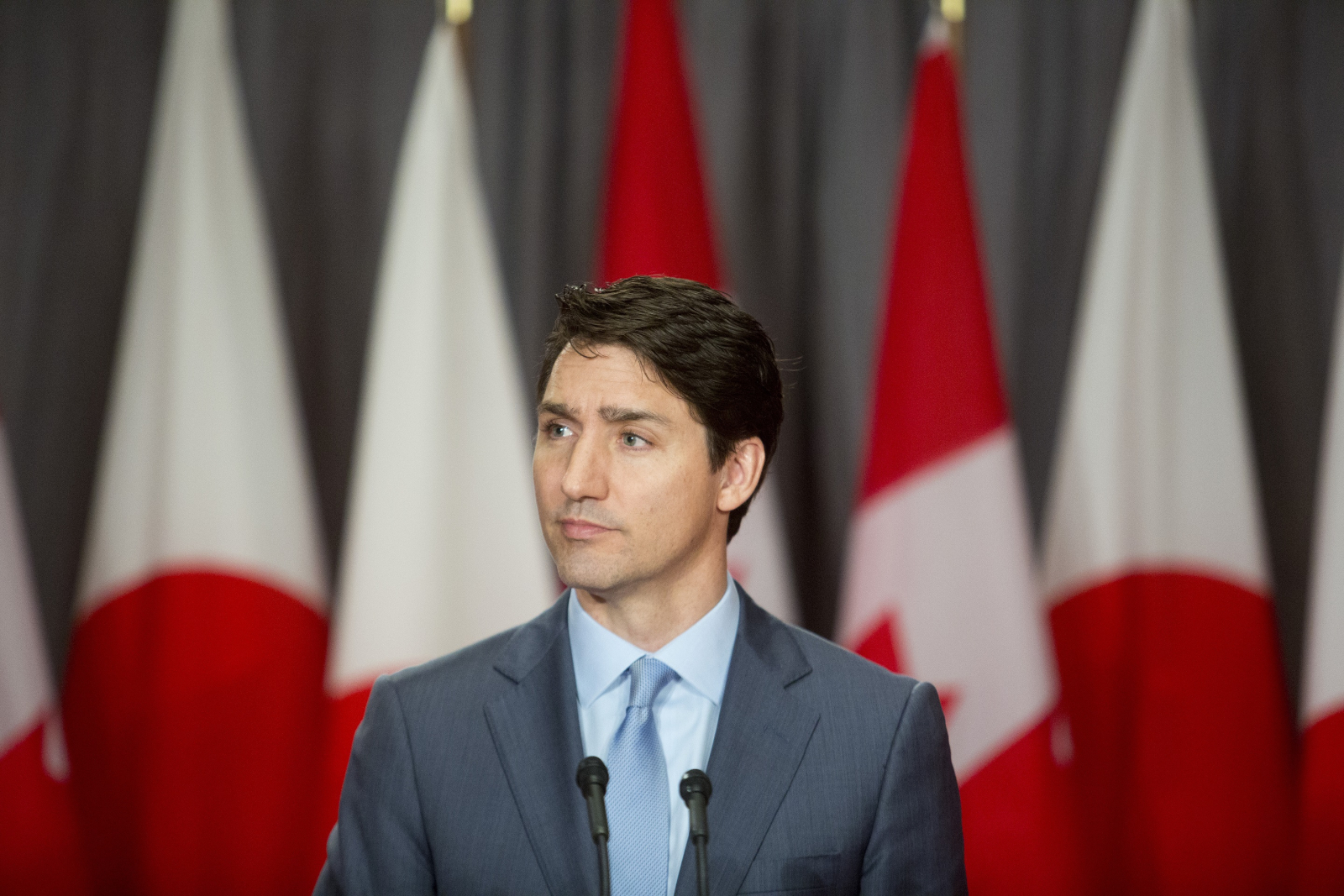 Speaking at a closing press conference at the G20 summit, Trudeau said the government appreciates the process is now concluded but he didn't say why the settlement was reached.

Earlier this week, the department issued a statement saying it had reached a "mutually acceptable agreement" with Norman and that he would be retiring from the military.

It also said the details of the settlement would remain confidential.

The surprise announcement came more than a month after Crown prosecutors stayed their politically charged breach-of-trust case against the military's former second-in-command.

In January 2017, the military moved to suspend Norman and he was later charged with one count of breach of trust for allegedly leaking government secrets, known as “cabinet confidences,” to a Quebec shipyard.

Vice-Admiral Mark Norman to retire after reaching agreement with government