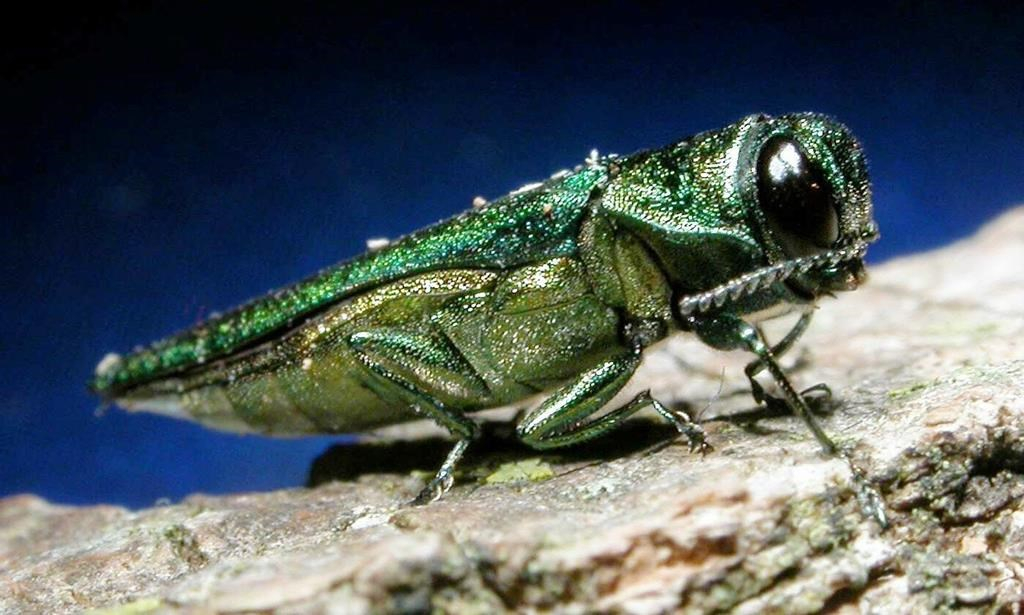 The Nature Conservancy of Canada is warning long-weekend campers in the Maritimes to beware of an invasive, tree-killing beetle.

A spokesman for the group says the emerald ash borer is an invasive species first discovered in Canada in 2002, but in the past 18 months has made its way to the Maritimes.

Andrew Holland says the bug has been spotted in Bedford, N.S., and Edmundston, N.B.

He says one way to prevent it from spreading is buying and burning local firewood, because bringing firewood from home increases the chances of unknowingly carrying the beetle to a new destination.

The Nature Conservancy is asking anyone who comes across the bug to take photos and report their sightings to The Canadian Food Inspection Agency.

The federal government says most species of North American ash trees are highly vulnerable to the ash borer, and the bugs have killed millions of trees across Canada.

By Associated Press | News, US News, Politics | February 27th 2019
State Of The Animal