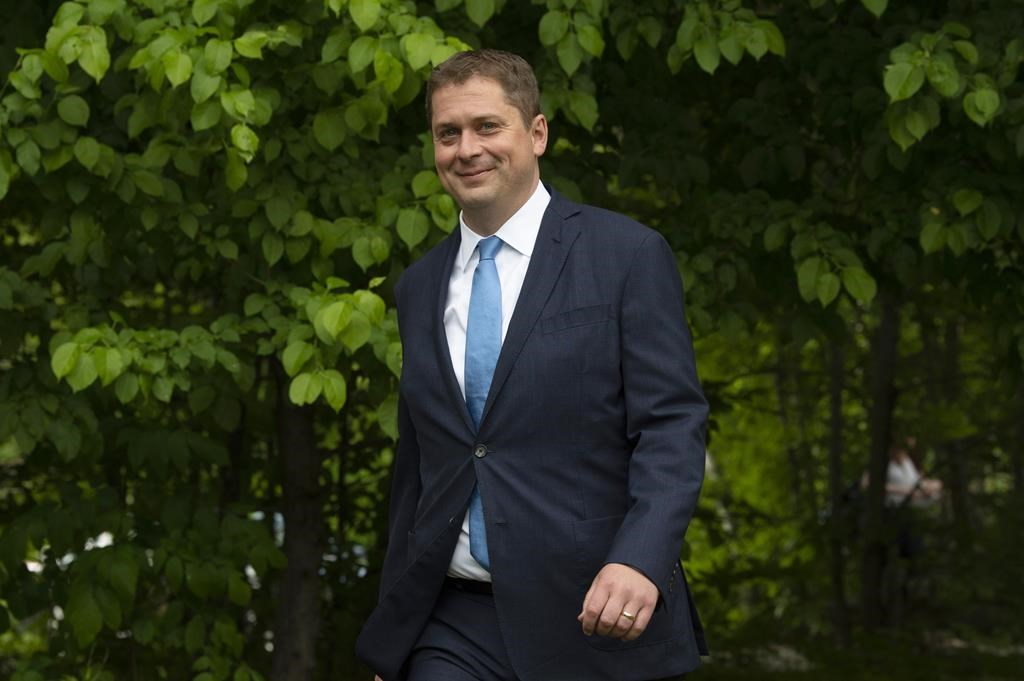 Newly released figures show the federal Conservatives entered this election year having outpaced the Liberals in fundraising by more than $8.3 million in 2018.

Parties are required to provide their annual returns to Elections Canada by the end of June unless they receive an extension, as the New Democrats did this year.

The figures provide a window on the financial health of the parties as they ramped up fundraising efforts ahead of this fall's federal election, when donations tend to jump as supporters rush to fill campaign war chests.

A Liberal party spokesman said the second half of 2018 saw the party's best-ever fundraising for the final six months of a non-election year. He said the Liberals were "the only major party to see consistent growth from one quarter to the next throughout the year."

Parker Lund said the governing party also had a large haul this past June.

He also took aim at the amount the Conservatives spent to raise money, which the Tory documents list as being almost $8.5 million in 2018, up from the almost $7.2 million the party spent in 2017.

But unlike the Conservatives, the Liberals took out two loans last year totalling $1.34 million, and got more money sent to central party coffers from local candidates and riding associations, which pads the overall revenue figures.

The Tories also had far more cash on hand than the Liberals: almost $9.9 million compared to $2.27 million. Conservative spokesman Cory Hann said the Liberals will have to "dip further into their line of credit in order to run a campaign" and go further into debt unless they shed expenses.

Hann also said his party's $3.6 million in net revenues — what was left after all expenses were covered — is "to be put completely towards our campaign budget."

Figures made public by the elections agency as of Tuesday morning also show that the Animal Protection party raised almost $260,000 last year, the Marxist-Leninist party raised about $107,000 and the Marijuana Party raised $1,675.