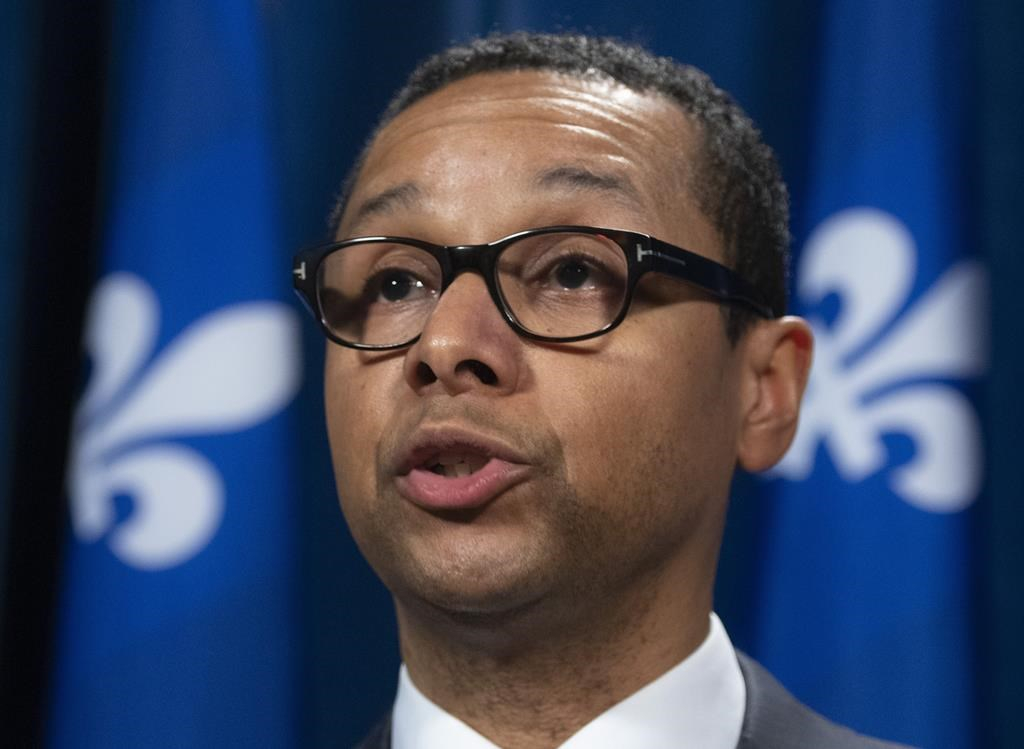 Quebec Junior Health and Social Services Minister Lionel Carmant responds to reporters questions, on Wednesday, May 1, 2019 at the legislature in Quebec City. File photo by The Canadian Press/Jacques Boissinot
Previous story
Next story

The Quebec government is investing $47 million in the province's maligned youth protection system, in an effort to add more staff and cut down on lengthy wait lists.

Junior health minister Lionel Carmant says the money announced Thursday will be used to add up to 400 employees to reduce burnout and eliminate the backlog of cases.

Carmant says the province plans to recruit heavily on new graduates to fill the positions.

The Quebec government has announced a commission to look into the youth protection system as a whole, but Carmant says he didn't want to wait for its findings to begin adding more resources.

The commission was announced following the death of a seven-year-old girl in Granby, Que. who'd been followed by youth protection services from birth and whose slaying last April sparked outrage and raised questions about the system's effectiveness.

The funding is being spread across the province, with heavy investments in the greater Montreal area.