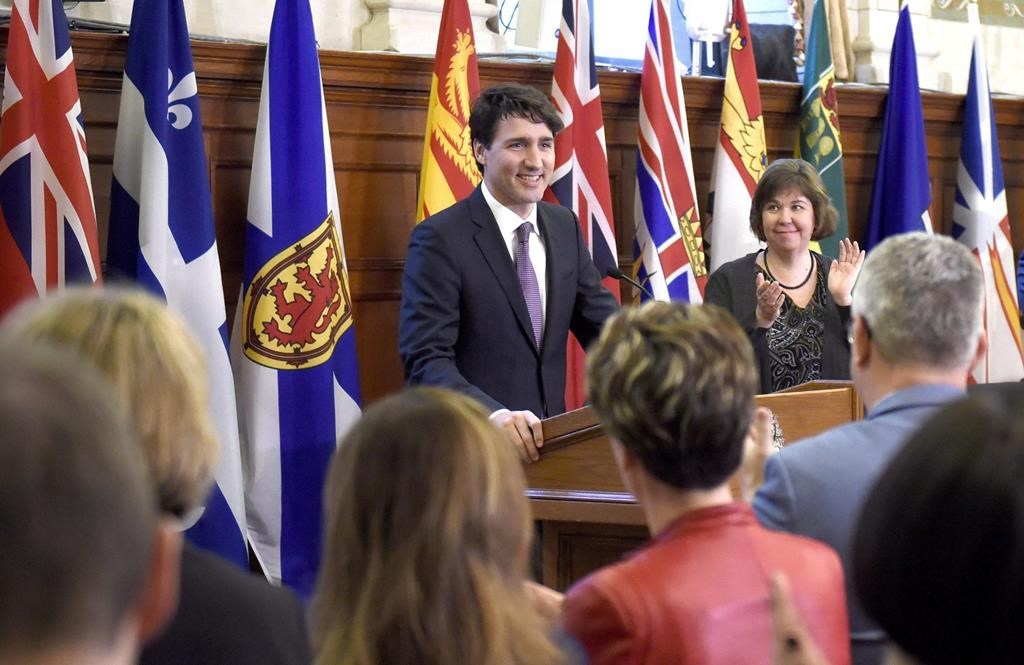 But he found Liberal Anita Vandenbeld made an error in good faith and shouldn't be punished.

Vandenbeld, who represents Ottawa West–Nepean, sent a robocall in October 2018 identifying herself as the area MP and asking her constituents to vote for her husband, Don Dransfield.

"As your federal MP, I'm looking for a municipal counterpart who’s going to fight as hard for the people of our community as I do," she said in the recorded telephone message.

Vandenbeld also publicly endorsed and campaigned for her husband, including sending a letter to constituents using her MP title as well as canvassing door-to-door during the municipal campaign.

In his decision delivered Wednesday, Dion says Vandenbeld's actions did violate a section of the conflict-of-interest code for members of Parliament, even though Dransfield ultimately did not win the seat.

As part of his investigation, Dion found some of the urgency behind issuing the robocall and letter of endorsement was spurred by information circulating at the time that some Liberals who supported her believed she was campaigning for another candidate.

She also used her social-media accounts to post campaign messages — a move Dion found problematic because voters might not differentiate these posts from her work as an MP.

Using her MP title to endorse her spouse's candidacy and thereby attempt to increase his election prospects was prohibited, the ruling states.

Vandenbeld told the commissioner she tried to avoid potential conflicts but ultimately believed her actions were fine because she believed running for public office is not a “private interest” that can be furthered.

Dion acknowledged the MP did take significant steps to try to avoid conflict. Her non-compliance was an error in judgment made in good faith, Dion said.

Also, when questions arose about her participation on her spouse's campaign, Vandenbeld sought the commissioner's advice and immediately stopped all campaign work.

"I therefore recommend that no sanction be imposed," Dion said.

In a statement, Vandenbeld said she respects Dion and accepts the report.

"The report makes clear that at no time did I use any parliamentary resources for Don’s campaign. It also explicitly confirms that I acted in good faith and made significant efforts to comply with the rules," she said.

"I believe that I was being open and transparent by identifying myself and my relationship while asking people to consider voting for Don. Many other MPs have supported their spouses in the past."

Another politician who cannot

Another politician who cannot distinguish between real life ethics and "political ethiics".