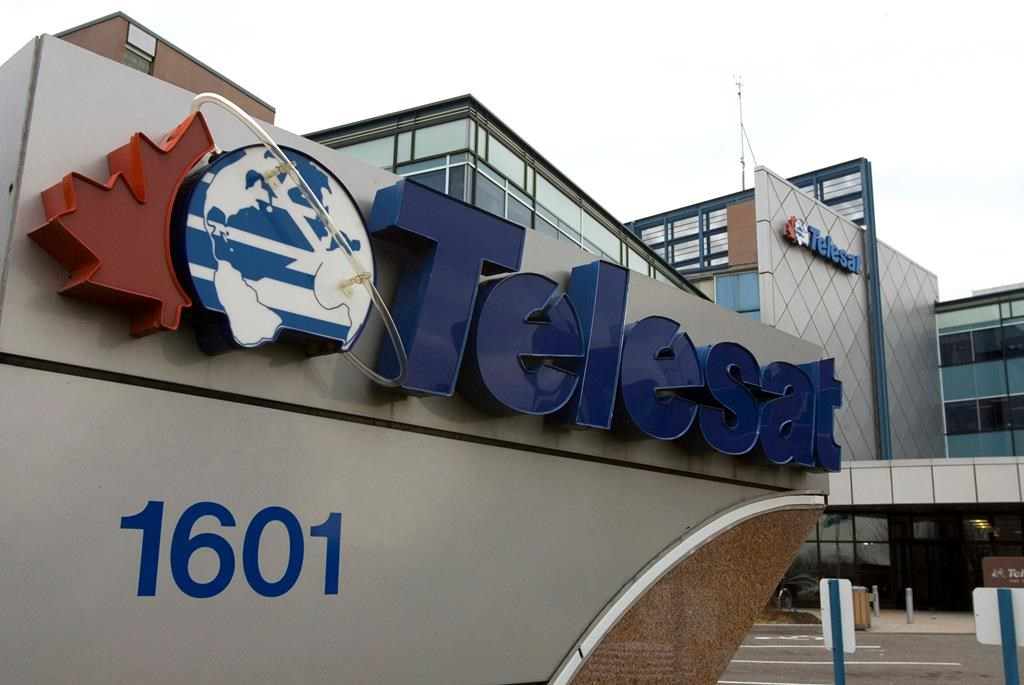 The head of Ottawa-based Telesat will join Economic Development Minister Navdeep Bains for an event that appears to be part of the government's commitment to invest $100 million over five years into a technology known as low-Earth-orbit satellites.

In its spring budget, the Liberal government said low-Earth-orbit satellite capacity would be part of its $1.7-billion vow to help rural and remote areas gain access to reliable, high-speed Internet.

Telesat has been developing a satellite constellation — a group of co-ordinated satellites it says will provide high-speed connectivity in rural and remote communities around the globe.

Company CEO Dan Goldberg will hold a news conference with Bains at the Canada Aviation and Space Museum following the announcement.

On its website, Telesat says its state-of-the-art satellite constellation will involve launching highly advanced satellites into low Earth orbit, which is about 1,000 km from the surface of the planet — much closer than traditional satellites.

The satellites will "seamlessly integrate with terrestrial networks," the company says.

In March, the federal government earmarked between $5 billion and $6 billion in new investments over the next decade for a plan to make sure 95 per cent of Canadian homes and businesses will have access to high-speed Internet by 2026.

It also set a target of 100-per-cent connectivity throughout the country by 2030.

In addition to the development of low-orbit satellite technology, the government plan also includes investments aimed at encouraging more private-sector spending on rural high-speed Internet and better co-ordination among provinces and territories.

The budget also announced the federal infrastructure bank would seek to invest $1 billion over the next decade as a way to attract $2 billion in additional private investments towards expanding connectivity.