Canada faces a reckoning on guns 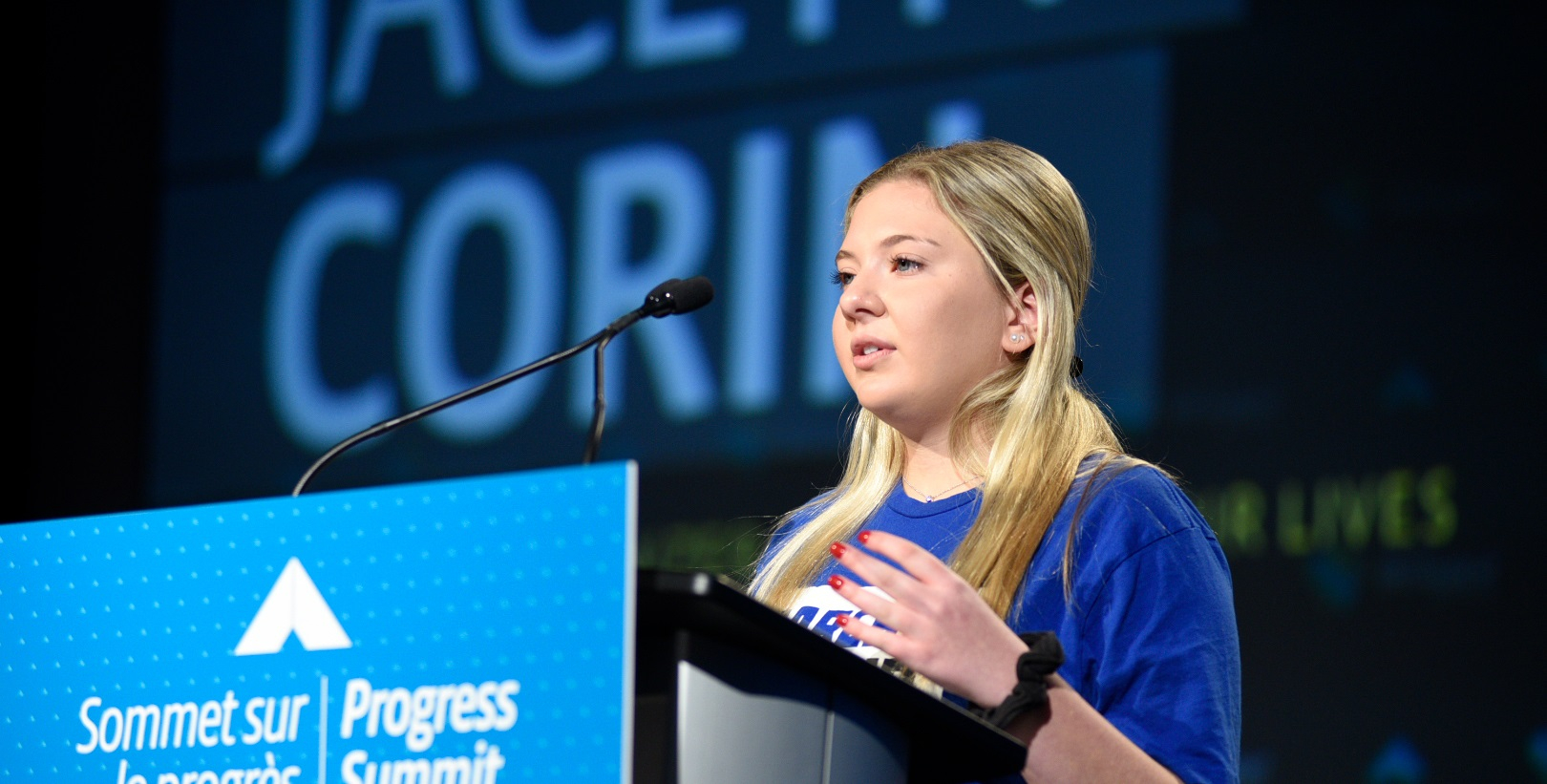 Canadians are a peaceful people struggling with the proper place of guns in our society.

A vigorous debate on gun policy is currently underway in Canada, initiated by a mass shooting in the Danforth neighbourhood of Toronto one year ago last week, and given added urgency by the recent tragedy in Christchurch, New Zealand.

The debate’s divisive tone was acknowledged by Parkland survivor and activist Jaclyn Corin when she compared a Canadian gun-lobby group to the National Rifle Association for its personal attacks on grassroots activists, including trauma surgeon Dr. Najma Ahmed, who saved the lives of many victims of that Toronto shooting.

While human grief and gun-industry influence are borderless, policy decisions on restricting access to guns are clearly the domain of Canadian lawmakers. They must act with urgency.

Canada’s relationship with guns is far different than that of the United States — culturally, commercially and constitutionally — and the vast majority of Canadians take great relief in the fact that our gun laws are more restrictive, especially when we watch another preventable tragedy play out in the news.

Yet, favourable comparisons to American gun laws and statistics obscure a troubling truth: guns in Canada are a growing public health crisis, one that inflicts death and injury at such a rate it places the country fifth in age-adjusted, standardized firearm mortality among 23 peer countries of the Organization for Economic Co-operation and Development.

In fact, Canada’s firearm mortality rate is eight times that of the United Kingdom, Australia, Japan and the Netherlands, all countries where strict gun-control legislation exists.

Further, Canada is not unfamiliar with the kinds of tragedies that have claimed lives and devastated communities: École Polytechnique, Dawson College, the Islamic Cultural Centre in Quebec City. These are places ingrained on the Canadian psyche. Failures of humanity and law.

All of which makes Canada’s political trepidation on gun policy more difficult to fathom.

In 2012, the previous Conservative government rolled back significant Canadian gun laws. The Institut national de santé publique du Québec estimates 300 lives per year were saved under a national firearms registry that was abolished as part of these changes.

As we near a federal election, our political leaders must demonstrate the courage and common sense necessary to propose — and if elected, pursue — stronger gun laws. #opinion from Christopher Holcroft

The previous legislative changes, and the tepid approach to new measures, is a result of a small but disproportionally powerful industry-supported gun lobby that infuses the debate and mobilizes its supporters with the rhetoric of fear and isolationism.

A few weeks ago, the CEO of one prominent group compared me to lead Nazi propagandist Joseph Goebbels.

These tactics are not dissimilar to those used by the National Rifle Association, an organization that has been active in Canada and monitors the country’s policy developments closely.

That this approach is successful is a symptom of a political climate that has settled over many liberal democracies, one that rewards polarization over consensus, emotion over reason and vitriol over civility.

Still, activists for smart, safe gun-control laws are not deterred. From doctors in Canada to students in America, voters in Switzerland to the prime minister of New Zealand, a movement is emerging. The discourse is starting to shift. Change is on the horizon.

Canada can be both a bulwark and a beacon to the rest of the world on issues of peace and justice.

Following the passage of modest gun reforms in Bill C-71, Canadian advocates are calling for a ban on the deadliest of weapons from civilian ownership, an idea with strong public support.

As we near a federal election, our political leaders must demonstrate the courage and common sense necessary to propose — and if elected, pursue — stronger gun laws.

At a minimum, comprehensive policy action would be a demonstration of who we are as a citizenry — peaceful, principled and committed to the public good.

Christopher Holcroft is a writer and principal of Empower Consulting. He is providing services to Canadian Doctors for Protection from Guns.

Thank you for this commentary

Thank you for this commentary.

This year's homicide rate in

This year's homicide rate in Toronto is the highest ever (previous high was 1991) ... higher than last year, which gave TO the distinction of being the only Canadian city with a higher homicide rate than New York City. It's currently sitting at about 1 every 4-5 days: call it 2 on an average weekend.
We hear from time to time that a particular firearm used had been legally purchased ... so I suspect the others weren't.
Maybe it's time to set up "block blocks" like highways are blocked to catch alcohol/drug use ... and frisk people for firearms. Maybe metal detectors need to be installed in "hot spots."
I'm all in favor of more after-school programs for kids in "poor neighbourhoods", but that isn't going to deal with the hs drop-outs and 20-30 somethings doing the killing for another decade or more. And not at all if the costs of post-secondary education keep rising and funding being cut.
Income disparity is huge in Toronto, and with "legalized" pot there's likely more strife in the "underground" economies. Not that I'm in favor of underground drug selling, but as it's rolled out, legalization does represent one more transfer of "wealth" from the poorest classes to the investor class -- and the taxes to consumers (on the order of 25%) don't do anything to turn the disenfranchised into members of the educated "class."
It's gotten so there really is no place it's safe to go, at any time.