Eating to be kinder to the Earth and to your body 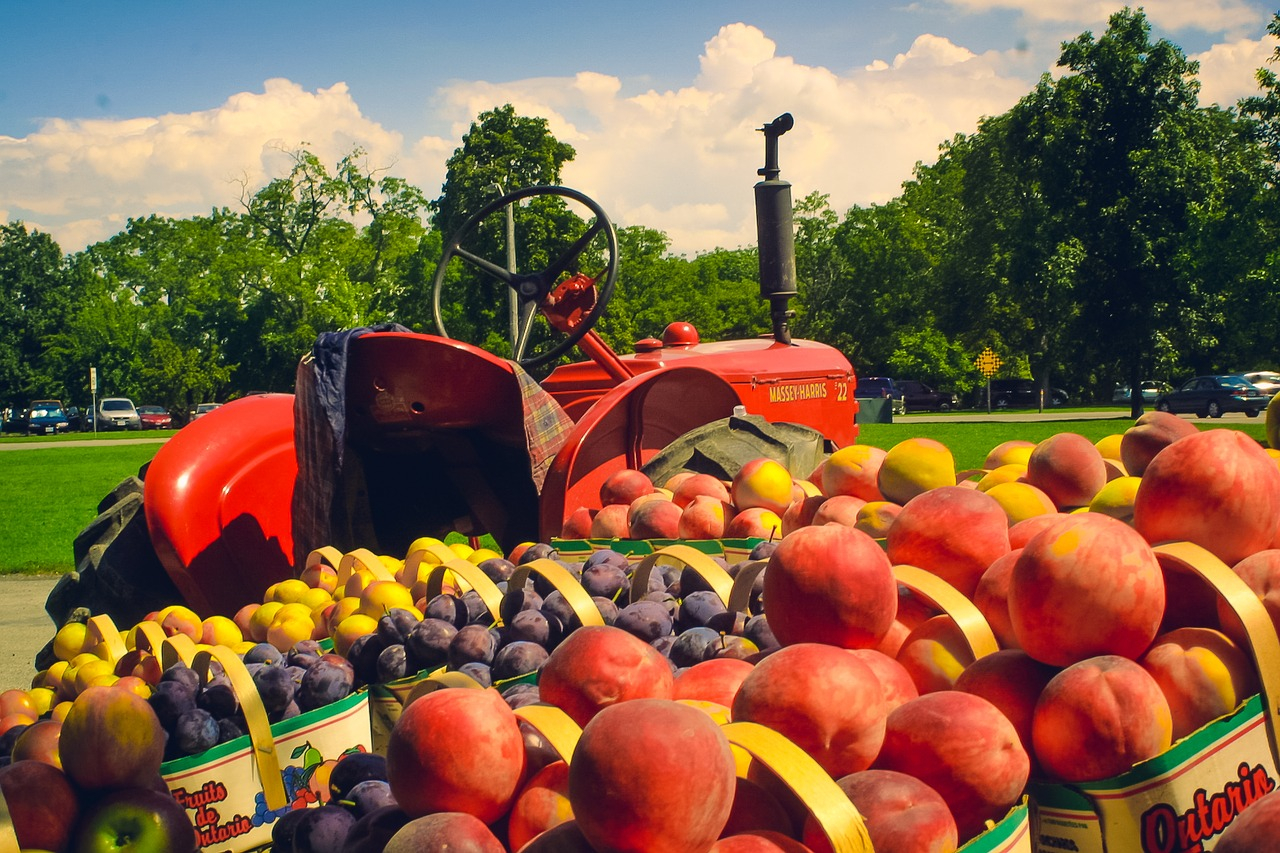 This article appeared in the June 2018 edition of the Good Work News. It has been reprinted here with the publication's permission.

I have been trying to reduce my carbon footprint for a decade now. What I learned is that it is possible to walk more simply on the Earth through a diet that is focused on minimally processed plant foods. I also learned something that seems to have been a secret. The key to human health is eating fruits, vegetables, beans, nuts, seeds and whole grains because of the thousands of phytonutrients they provide that are essential to good living. Most amazing are the studies showing how plant-based eating improves body weight, cholesterol levels, blood sugar, digestion and well-being.

Almost 35 years ago, Dr. Denis Burkitt, a surgeon who worked in Africa, wrote:

Many of the major and commonest diseases in modern western cultures are universally rare in Third World communities, were uncommon even in the United States until after World War I, yet have comparable prevalence today in both black and white Americans. This finding compels the conclusion that these diseases must be due not to our genetic inheritance but to our lifestyle. This conclusion in turn argues that they must be potentially reversible.

People are beginning to realize that the Standard American Diet (SAD) is not an optimal diet for health. The SAD became increasingly common after the Second World War, as people in the U.S. and Canada started eating more meat, fewer fruits and vegetables and more processed foods. The SAD includes a great deal of dairy products, eggs, fish and meat (about 200 lbs. of meat consumption per person per year).

A whole-foods, plant-based diet is the only diet that has been shown to not only prevent, but reverse many chronic diseases including heart disease, Type 2 diabetes and obesity. This type of diet goes further than a vegan diet, which also excludes animal products, because whole-plant foods are chosen over processed plant foods.

To illustrate: unpeeled baked or boiled potatoes are chosen over french fries; beets are eaten as a vegetable rather than in the form of beet sugar; and whole-grain breads, baked without preservatives, are chosen over mass-produced white bread. Fat is obtained from nuts and seeds — that is, whole foods, rather than from oil, which is a refined product. Sweetness comes from eating fruit, rather than from processed sugar or artificial sweeteners. Herbs and spices are chosen over adding lots of salt. It should be noted that a whole-foods, plant-based diet is a radical shift from the SAD. But with this radical shift in eating comes a radical shift in positive health outcomes and resource use.

Most people think that we need to eat animal-based protein to stay healthy. Research has shown that this is not the case. Filtering animal-based protein puts strain on our kidneys, but this is not the case with plant-based protein. I like the analogy that food is a package deal: animal protein comes in a package with saturated fat, cholesterol and no fibre, while plant protein comes in a package with no cholesterol, very little fat, fibre and phytonutrients (plant-based nutritional compounds). The fibre found in whole, plant-based foods is helpful in feeding beneficial gut bacteria, which helps us absorb more nutrients and reduce inflammation. About 97 per cent of people do not get enough fibre.

There are many issues with animal agriculture — including the risk of food poisoning, high cholesterol, IGF-1 (a carcinogen found in meat), bio-accumulation of toxic pollutants, saturated and trans fats, and the volume of grain fed to livestock while people in need are malnourished. The production of beef uses approximately 10 times the resources of alternate livestock categories, such as poultry and pork. Alternate livestock categories use about the same amount of water and from two to six times the resources of plant-based foods.

"Switching to more plant-based diets has been singled out as an important strategy to mitigate climate change because it would use less land and energy for growing food."

During the Christmas holidays of 2014, I watched the documentary Forks over Knives. The premise of the film is that many chronic diseases in our society are caused by the SAD, and can be prevented and even reversed by eating whole, plant-based foods. The title Forks over Knives is based on the use of forks (i.e. eating choices) rather than knives (scalpels used in heart surgery).

I began to consider how eating animal products was not in line with my values, as I want everyone on this planet to get enough food to eat, and I don’t support the destruction of the rainforest and the creation of ocean dead zones because of our voracious appetite for meat. Switching to more plant-based diets has been singled out as an important strategy to mitigate climate change because it would use less land and energy for growing food. Using less land for growing food would allow that land to revert to natural vegetation, which would store carbon, thereby mitigating climate change and preserving biodiversity.

I began to experiment with whole-food, plant-based cooking. The experiment was successful. I wasn’t looking to lose weight, but I did, and now I weigh what I weighed when I was in my early 20s. My cholesterol levels are no longer in the “borderline high” zone, and the extra energy I feel is much appreciated!

Changing one’s diet is not an easy choice to make — it involves engaging with the people you eat with, and a commitment to eating different foods, or the same foods prepared differently. It is a process of trial and error to find foods that you enjoy, and it requires an open mind to try new foods and to establish new cooking and eating patterns.

The journey of changing to a whole-foods, plant-based diet has many rewards. I invite you to consider how you might want to change some of your eating patterns to help show kindness to the Earth and to your body.

Caterina Lindman is a retired actuary with an interest in climate change and the benefits of whole, plant-based foods. She is the co-founder of Actuaries for Sustainable Healthcare and leads the Waterloo Region chapter of Citizens' Climate Lobby.

Reading this article made me

Reading this article made me feel very sad. It is an example of a common attitude that not eating meat will save the world, or at least make it a much better place. It is incredibly simplistic and based on misinformation. For example you could read this article from Healthline https://www.healthline.com/nutrition/5-studies-on-the-paleo-diet. Obviously science is not in agreement as the author suggested I used this example as a diet that is farthest away from a plant diet. To be clear I am not on a paleo diet and am not advocating for it. I know that there are many other studies that call into question the health benefits of a plant only diet.
As far as environmentally, regenerative agriculture, which is farming in ways that improve the soil, including sequestering carbon relies on using livestock and forages as well as other techniques. It isn't seen in the media very often, but there are huge problems in conventional agriculture with the use of fossils fuels for fertilizers and herbicides, and soil erosion. There is also this USDA study that was very comprehensive https://www.asas.org/taking-stock/blog-post/taking-stock/2019/03/25/new-... .
To say that we should all eat plants only is a sign that a person is not thinking very deeply about this subject because it is incredibly complex. I know that I do not have all of the answers but I do know that we need livestock to feed the population.