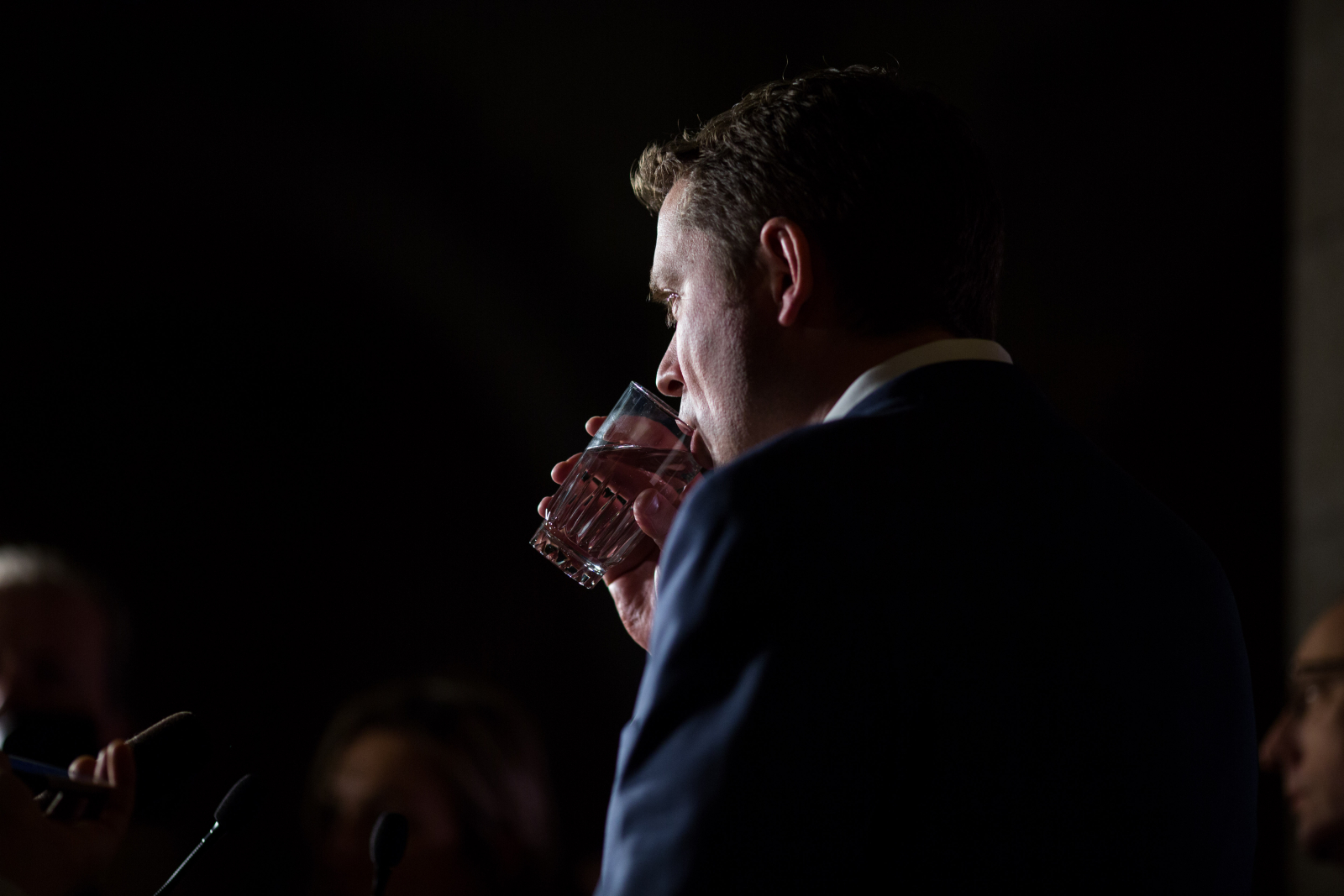 Conservative Leader Andrew Scheer is speaking out about what he calls an "attack" on the government of India by Prime Minister Justin Trudeau's former principal secretary.

In a report published in the National Post this week, Gerald Butts accuses the government of Indian Prime Minister Narendra Modi of trying to sabotage the Trudeau government's controversial trip to India in 2018.

Scheer calls the comments "troubling" and says he wants to see evidence from Butts, who resigned as principal secretary earlier this year at the height of the SNC-Lavalin controversy, but is back helping with the Liberal re-election effort.

Otherwise, says Scheer, Trudeau should fire his long-time friend from the campaign for making what he calls "baseless allegations."

The comments attributed to Butts appeared in the Post as part of an excerpt from columnist John Ivison's forthcoming new book, "Trudeau: The Education of a Prime Minister."

In the book, Butts — who was still with the Prime Minister's Office at the time of the interview — accuses Modi's government of being "out to screw us" and of "throwing tacks" under Canada's tires in order to help Canadian conservatives.

"We walked into a buzzsaw," Butts reportedly said.

By most measures, the eight-day trip to India was a disaster for the Liberal government, which had to explain an exorbitant $1.5-million price tag and the fact that a man convicted of attempted murder ended up on the guest list for a pair of diplomatic receptions.

But perhaps the most damaging element of the trip was the sight of Trudeau and his family dressed in elaborate traditional Indian garb, an excess that went over poorly with the Canadian public and produced a number of viral photos and videos.

"Nobody would remember any of that had it not been for the photographs," Ivison quotes Butts as saying.

"We should have known this better than anybody — in many ways we'd used this to get elected. The picture will overwhelm words. We did the count — we did 48 meetings and he was dressed in a suit for 45 of them. But give people that picture and it's the only one they'll remember."

Butts has not publicly acknowledged the Post report, nor did he immediately respond to queries Friday from The Canadian Press.