Films from Leonardo DiCaprio, Drake among documentaries headed to TIFF 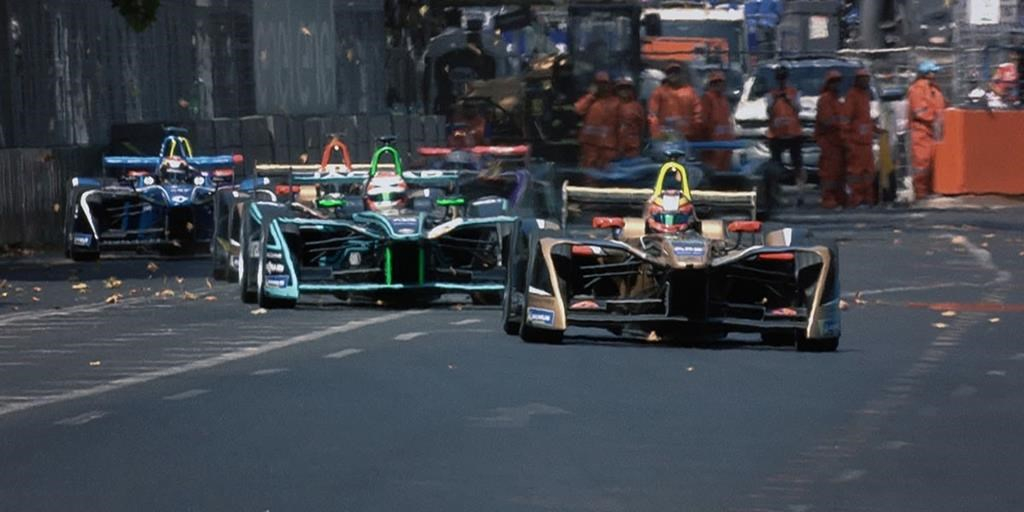 A scene from the film "And We Go Green," about electric car racing, produced by DiCaprio and directed by Fisher Stevens and Malcolm Venville is seen in this undated photo provided on Aug. 8, 2019. Handout photo by TIFF
Previous story
Next story

A documentary produced by Leonardo DiCaprio about electric car racing, a look at a controversial yoga teacher dogged by sexual misconduct claims, and a Drake-backed feature about immigrants who served in the U.S. military only to be deported, are headed to the Toronto International Film Festival.

Festival organizers said Thursday that the 25 films chosen for this year's non-fiction slate include "And We Go Green," produced by DiCaprio and directed by Fisher Stevens and Malcolm Venville; and "Bikram: Yogi, Guru, Predator," directed by Eva Orner.

Drake's project, "Ready for War," is executive-produced by the Toronto rapper along with Future and David Ayer, and directed by Andrew Renzi. A TIFF publicist says the production is bound for the U.S. broadcaster Showtime but there's no word yet on a Canadian outlet.

The section will open with "The Cave" from Oscar-nominated director Feras Fayyad, about an underground hospital in war-torn Syria.

They include an adaptation of H.P. Lovecraft's "Color Out of Space," directed by Richard Stanley and starring Nicolas Cage; and Joko Anwar's "Gundala," based on Indonesian superhero comic books.

"This year's selections challenge the traditional parameters of genre and shock cinema, but — most excitingly — half of the lineup's wicked provocations are courtesy of filmmakers making their feature-film debut," lead programmer Peter Kuplowsky said Thursday in a release.

Other documentary picks include: Alan Berliner's "Letter to the Editor," about photojournalism; Barbara Kopple's "Desert One," chronicling a mission to rescue hostages in Iran; Thomas Balmes' "Sing Me A Song," about a monk in Bhutan who forms a long-distance relationship via his smart phone and Alex Gibney's "Citizen K," which profiles Russian businessman Mikhail Khodorkovsky, who turned against Russian president Vladimir Putin.

Meanwhile, the revamped Discovery program will open with Chiara Malta's "Simple Women," in which a director meets Elina Lowensohn, an actor she idolized in her youth.

Described as "a place to find work that could be poetic, bold, or challenging," TIFF says its Discovery section has helped launch the international careers of acclaimed directors including Yorgos Lanthimos, Maren Ade, Alfonso Cuaron, Barry Jenkins and Jean-Marc Vallee.