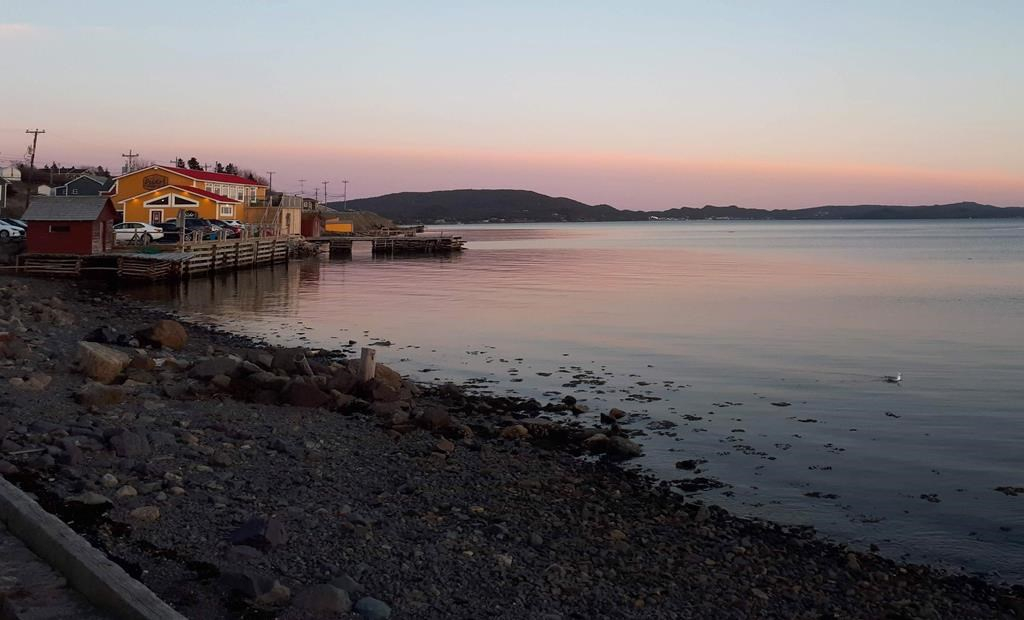 The sun sets on Didlo, Newfoundland on May 25, 2019. File photo by The Canadian Press/Holly McKenzie-Sutter
Previous story
Next story

Andrew Pretty, a committee member for the local service district, assured Kimmel that his new title will not involve any actual work, aside from an eventual visit to the province.

"We're going to give you the honour, but you've still got to come to Newfoundland at some point," Pretty told Kimmel.

The TV host accepted the deal, vowing to be a fair and kind mayor.

"That goes without saying — I'm definitely coming," the comedian replied. "I am honoured to be honourary and the mayor."

"Jimmy, I'm very sad to leave these people. They're very friendly and I love them," Rodriguez told the host during the segment.

Newfoundland and Labrador Premier Dwight Ball appeared on the show Thursday along with local politicians, boasting of his province's "amazing" people.

"That is for sure, you've got wonderful people," Kimmel agreed to applause.

Jimmy Kimmel on climate change: 'Somebody needs to get through to Trump'