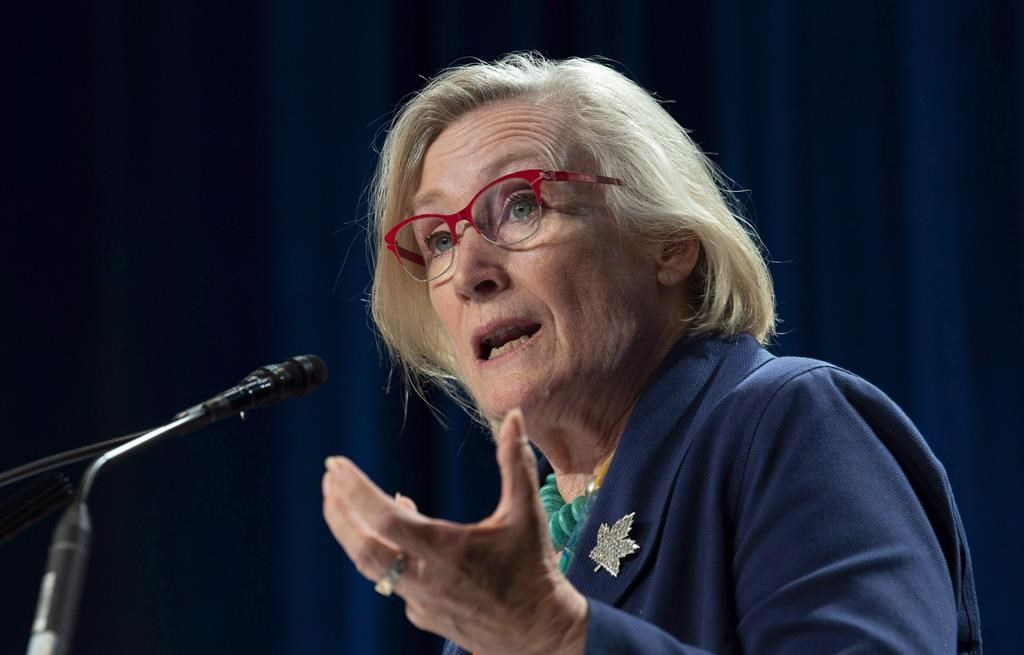 The Federal Court has approved a settlement agreement for survivors of so-called Indian day schools.

Under the terms of the settlement, survivors will be able to apply for individual compensation for harms, including physical and sexual abuse, linked to attending one of the federally run institutions.

Crown-Indigenous Relations Minister Carolyn Bennett says the court's decision marks recognition of the hard work undertaken by all sides toward finding a lasting and meaningful resolution for former students and their families.

A 90-day opt-out period and a 60-day appeal period will begin now that the settlement has been approved, meaning that any class member who does not agree with its terms can choose to remove themselves from the process.

The schools operated separately from the residential school system and were not included in the Indian Residential Schools Settlement Agreement approved in 2006.