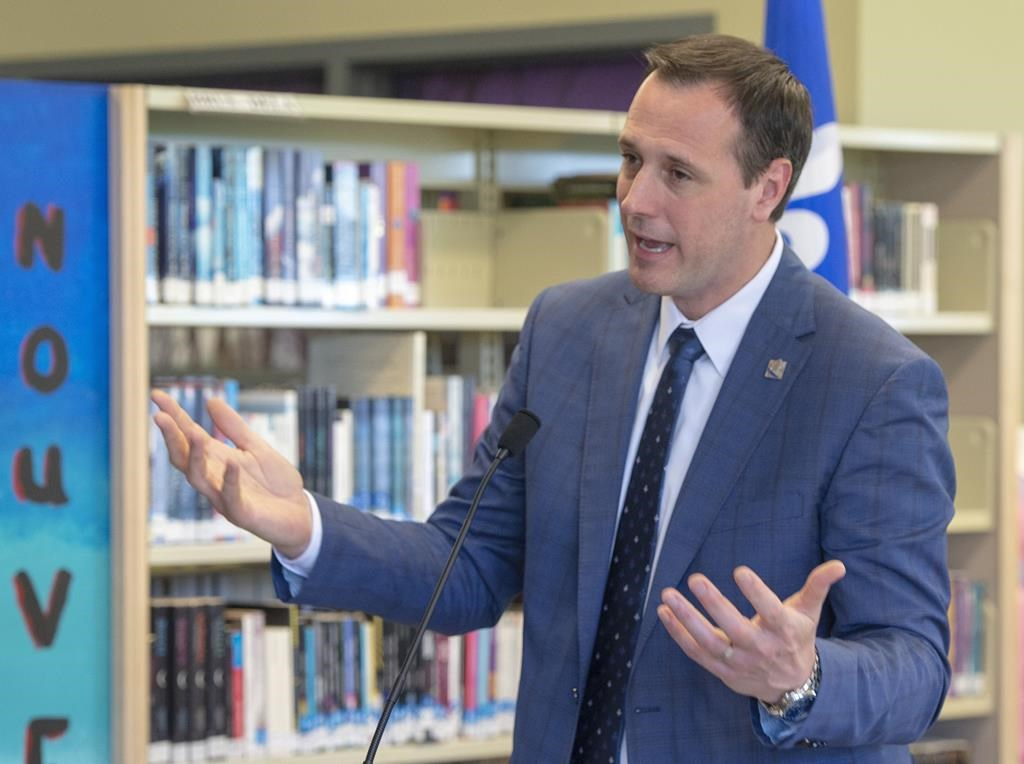 The Quebec government is saying no to some parents who want to pull their children out of classrooms taught by teachers wearing religious symbols.

About 50 parents signed an open letter published in Montreal newspaper Le Devoir Wednesday calling on the government to respect their children's "right to a secular service" in provincial schools.

They asked the government to force school boards to put in place measures that would guarantee what they said was their right to a secular education for their children.

"A simple change of class would respond to these requests," the letter read.

Quebec's Bill 21 requires certain public servants such as teachers and police officers to remove religious symbols at work. The legislation, however, allows state employees to keep wearing their symbols if they were hired before the law went into effect last June.

Premier Francois Legault told reporters that parents have to live with the teacher their children get — for now.

"For a certain time, yes, there could be some teachers wearing religious signs," he said. "Eventually, considering all the new (teachers) won't be able to wear them, there will be a change. But it's something that will happen gradually."