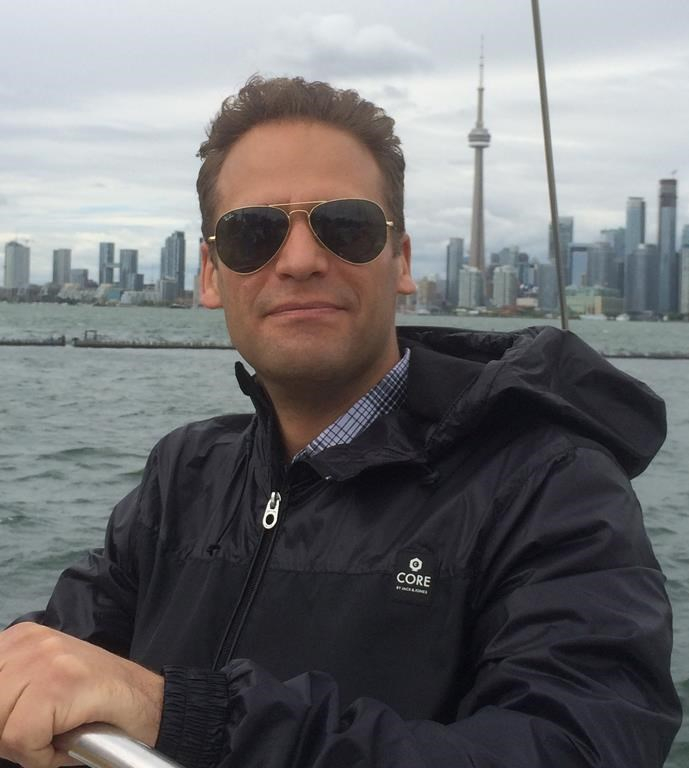 Canada's Foreign Affairs Minister Chrystia Freeland said Friday she raised the case of Benjamin Tomlin, a Canadian citizen imprisoned in Cuba, during a meeting with her Cuban counterpart earlier this week.

The minister rejected claims from Tomlin's family and from a prominent Montreal constitutional lawyer that Canada doesn't do enough to protect its citizens abroad.

The Canadian Press reported Wednesday that Tomlin, 46, was sentenced in March to 10 years in prison in Cuba for allegedly having sexual relations with a 15-year-old girl.

His Canadian lawyer, Ricardo Alcolado Perez, said his client was likely set up after a night of partying in a seaside town outside the resort destination of Varadero. Alcolado Perez said Tomlin's legal proceedings were plagued with irregularities and none of the witnesses in the case — including the minor with whom he is accused of having sexual relations — identified him in court.

Tomlin appealed his March 2019 conviction to Cuba's supreme tribunal. Hours after The Canadian Press story was published Wednesday — and on the same day as Freeland's official visit to Cuba — Alcolado Perez was notified the Cuban court had rejected the appeal.

Freeland told a news conference Friday that during her meeting this week with Cuba's foreign minister, Bruno Eduardo Rodriguez Parrilla, "I did raise the case of Ben Tomlin."

The minister added she could "not disagree more strongly" with the assertion that Canada doesn't help its citizens abroad.

Tomlin's sister, Caroline Simpson of Montreal, said in an interview Friday her brother has not received proper assistance from consular officials or from Global Affairs Canada.

She said shortly after her brother was arrested in Cuba in 2018, she was told by a Canadian embassy employee in Havana that the prison in which her brother was detained had good conditions. She said she was told there was a canteen where he could buy nutritious food, and international calling cards were sold, but none of that was true.

Simpson and Alcolado Perez said no representative from Canada was at Tomlin's trial, and neither the embassy nor the Canadian government provided translation services.

Montreal-based lawyer Julius Grey, who is currently defending another Canadian detained in Cuba, said in an interview this week that Canada is too "non-interventionist" when citizens are detained outside the country. He said Canada needs to do much more to stand up for its citizens abroad.

Alcolado Perez said he will begin the process of requesting a transfer for Tomlin, an employee of the Canadian Development Investment Corp., to serve the remainder of the 10-year sentence in a Canadian prison.

Canadian sentenced to 10 years in Cuban prison, was set up: lawyer