By The Canadian Press in News, Politics | September 3rd 2019 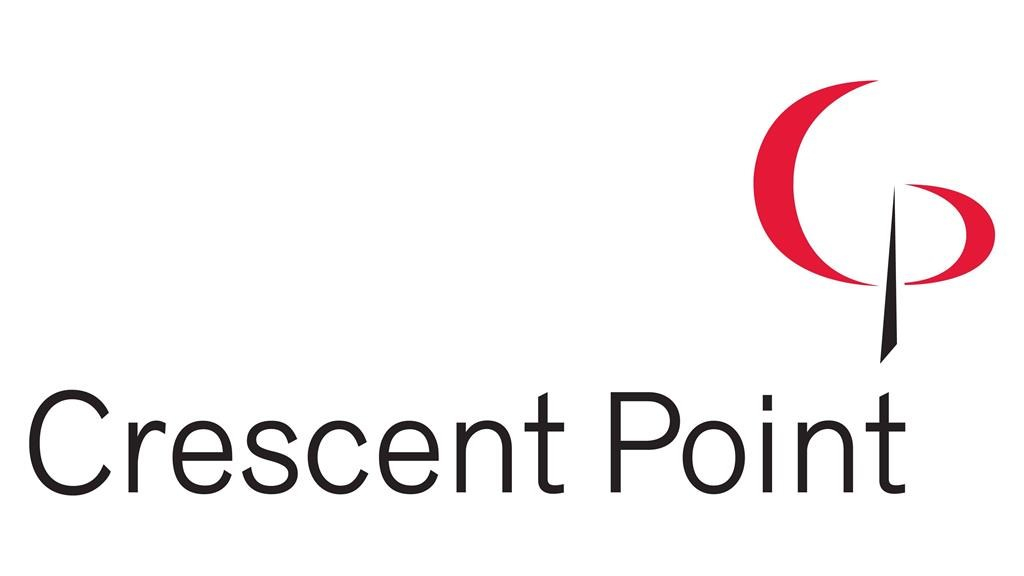 The Calgary-based company says the agreements include 27,000 barrels of oil equivalent per day of upstream assets.

Crescent Point says the transactions are expected to help strengthen its balance sheet.

"The sale of the Uinta Basin and certain conventional assets is accretive for our shareholders and aligned with the key criteria we established for our asset portfolio," chief executive Craig Bryksa said in a statement.

"These transactions are a considerable step forward in our ongoing plan to focus our asset base."

Companies in this story: (TSX:CPG)