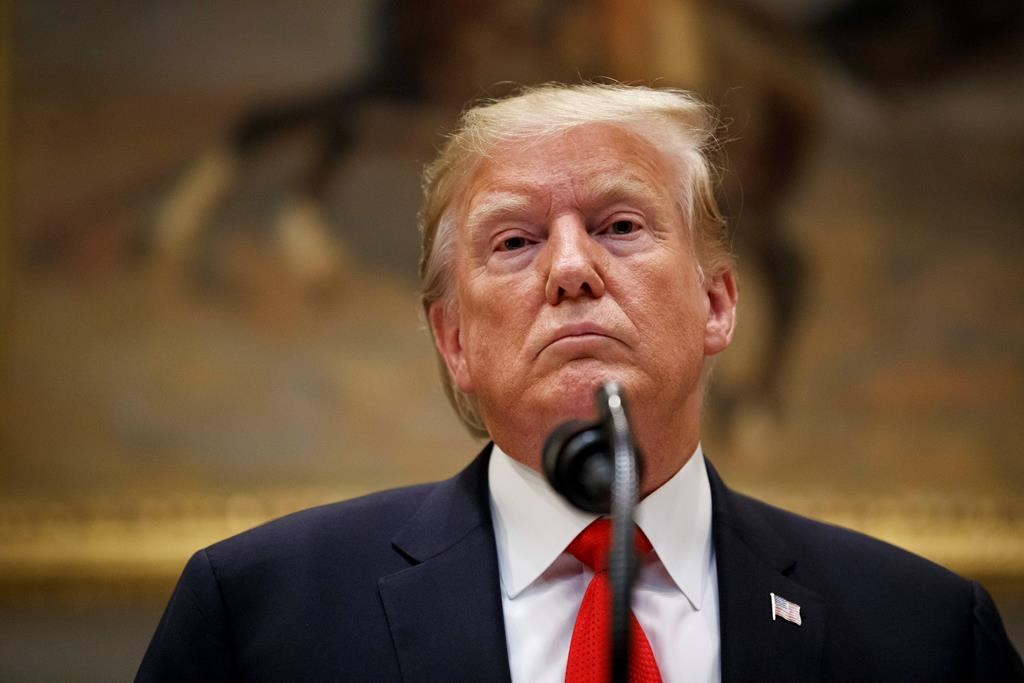 The Trump administration turned its deregulatory focus Wednesday to light bulbs, scrapping a rule that would have phased out less energy efficient incandescent bulbs.

The move slows a years-long push by Congress and past administrations to switch Americans to LED bulbs and other lighting using less electricity.

President Donald Trump told reporters Wednesday the Energy Department cancelled the pending phaseout of the targeted incandescent bulbs because "what's saved is not worth it."

"And price was another thing," he said.

The Energy Department announced the action ahead of the revision's publication in the Federal Register, a step toward a rule becoming final.

The rule change "will ensure that the choice of how to light homes and businesses is left to the American people, not the federal government," the Energy Department said in a statement.

The administration said the more efficient bulbs would cost consumers more to buy than they would save on their electric bills. Environmental groups challenged the claim.

The Trump administration has relaxed or proposed relaxing scores of environmental protections, saying it was targeting rules that burden businesses but do little to protect public health and habitat.

Trump, his cronies and the

Trump, his cronies and the head-in-the-sand American business lobbies seem to enjoy trying to facilitate the obbliteration of plant earth. Terminal stupidity.