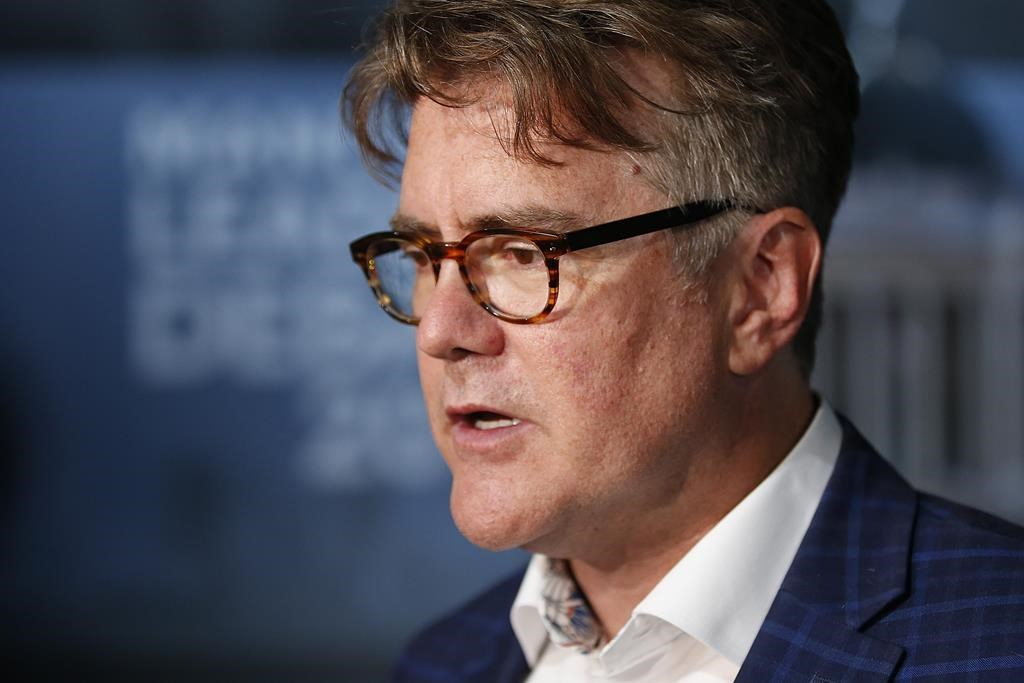 Liberal Party of Manitoba leader Dougald Lamont at a leaders' debate at CBC in Winnipeg, on Wednesday, August 28, 2019. File photo by The Canadian Press/John Woods
Previous story
Next story

The Manitoba Liberals say they will declare a climate emergency and ban single-use plastics if the party is elected on Tuesday.

Liberal bills to phase out single-use plastics and foam containers were defeated in 2009 and again this year.

Lamont says the party will bring the bill, which would phase out the plastics by 2025, back to the floor of the legislature.

The Liberals are also promising that they would make Manitoba carbon neutral by 2030, and would follow the federal party's lead and raise the carbon tax to $50 a tonne by 2022.