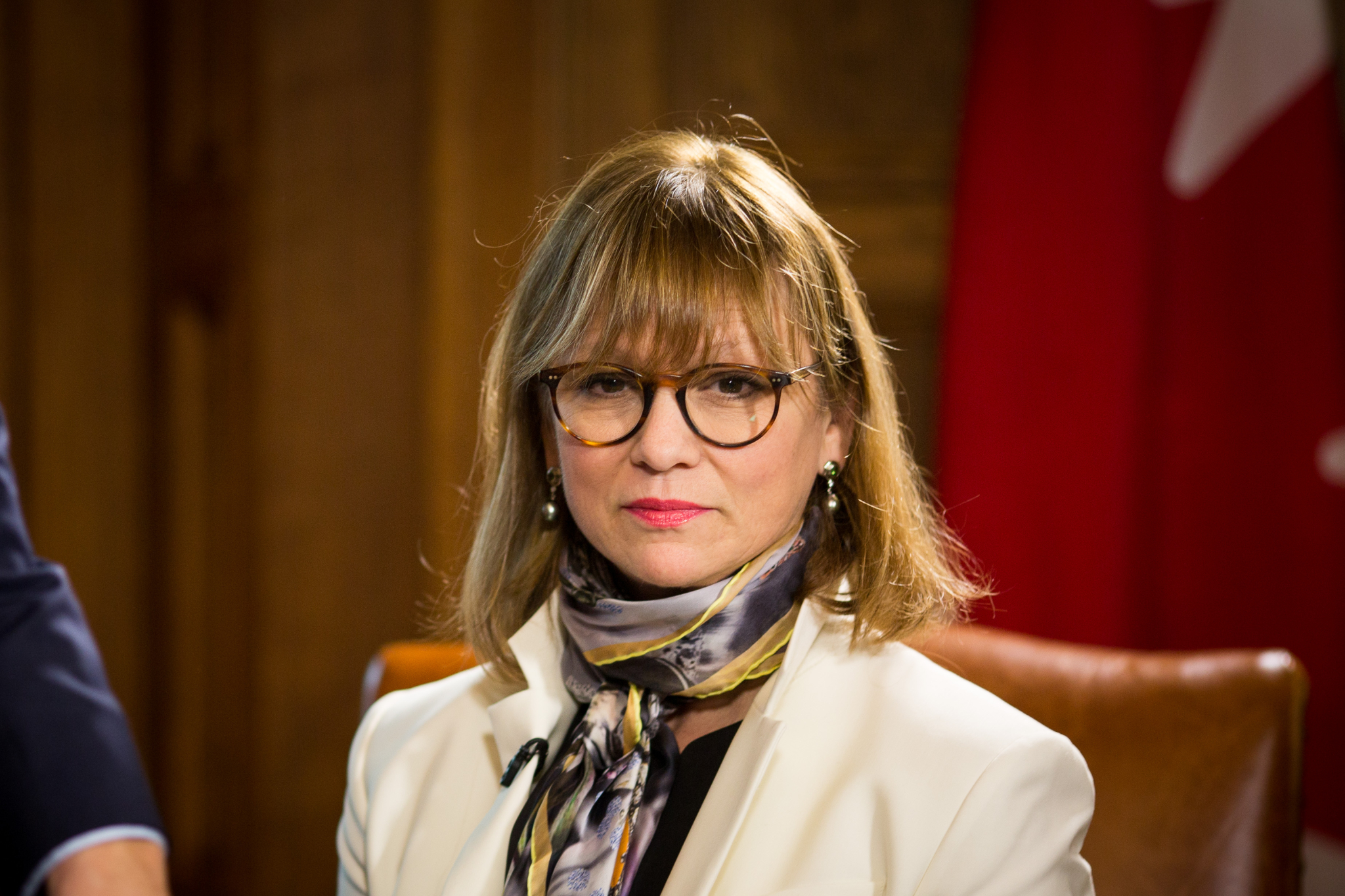 Since she joined Canada’s National Observer in 2015, Sandy Garossino has taken tough stands and provided detailed, sometimes explosive analysis, based on extensive research. Today, her work was recognized with a nomination for a 2019 Jack Webster Award.

"Sandy's work is meticulously researched and beautifully written,” says Linda Solomon Wood, Canada's National Observer CEO editor-in-chief. “She has the ability to articulate what has been left unsaid about pressing moral and ethical injustices in Canadian society. Her voice resonates with millions of readers who appreciate her brilliance and courage. I’m so proud that she has received this recognition."

Among the pieces that earned Garossino her nomination for the City Mike Award (commentator of the year) category were a call to stop whitewashing the bloodstains from BC's Dirty Money Laundromat, an analysis of the hidden keys to the SNC-Lavalin scandal and an in-depth look at Jason Kenney’s approach to addressing criticisms of his climate strategy.

Also nominated are Daphne Bramham from the Vancouver Sun and Mel Rothenburger from CFJC TV.

Garossino is a former Crown prosecutor. Her writing provides depth on topics where the media's analysis of controversial and urgent topics misses the mark. She won "Best Column" in Canada in the 2016 Canadian Online Publishing Association's awards.

The Jack Webster Awards honour the achievements of journalists based in British Columbia. The awards will be presented on Nov. 7 at the Hyatt Regency in Vancouver.

By Canada's National Observer | News | May 8th 2019
State of Journalism