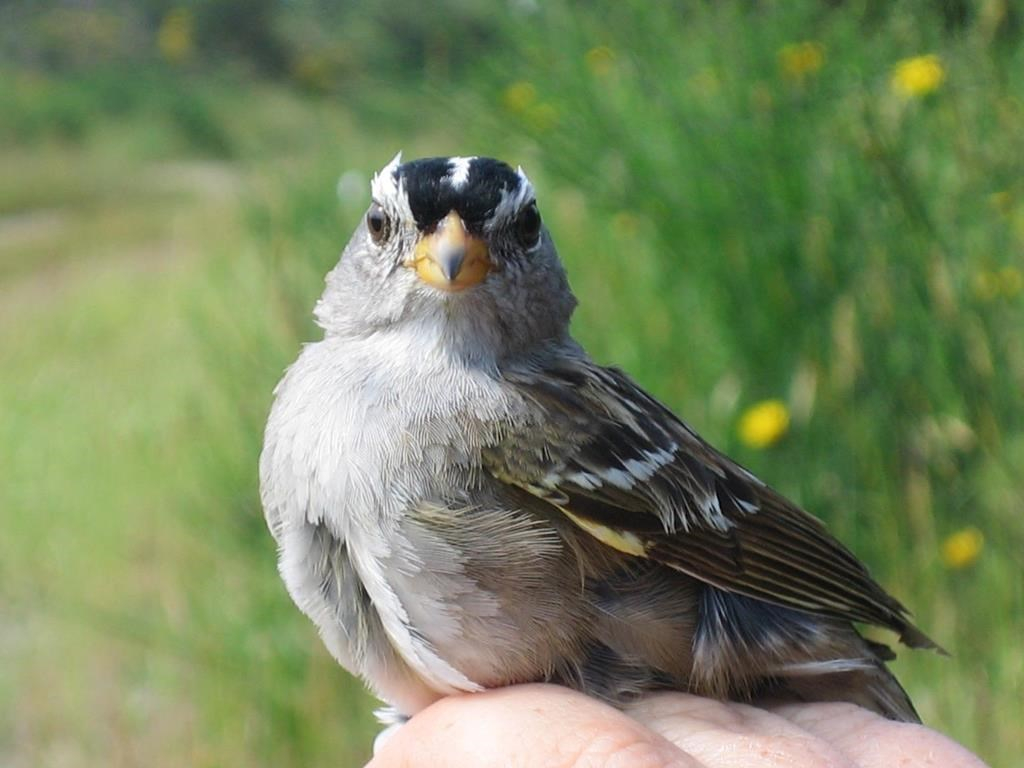 In the first study to combine field and lab work, Christy Morrissey of the University of Saskatchewan has found that one type of neonic insecticide causes sparrows to lose weight and delay migration.

"The chemical seems to have a pretty strong and consistent effect on weight loss," said Morrissey, whose research was published Thursday in the journal Science.

Morrissey was studying imidacloprid, one of a number of neonicotinoids that are among the most commonly used agricultural insecticides in Canada. They are chemically related to nicotine and disrupt the nervous system.

Although the chemical has long been suspected of harming bees, Morrissey said its impact on birds is less understood.

Previous studies have been done either in the field or in the lab, she said. Field studies rarely allow researchers to definitively link cause and effect. But lab analysis is often thought to not reflect what actually happens in the real world.

"We tried to bridge those two elements with this study."

She and her colleagues captured white-crowned sparrows in the spring as they were migrating to their northern breeding grounds.

Birds found to be healthy and in good shape to fly were held overnight. The next morning, some were dosed with a small amount of imidacloprid, some with a slightly larger amount and some given only vegetable oil.

The research tried to mimic the amount of the pesticide the birds might naturally encounter. The high dose was 10 wheat seeds that had been treated with imidacloprid — less than one per cent of what they would normally eat in a day.

"It's like incidentally picking up the odd treated seed," said Morrissey.

All birds were held for six hours, reassessed, radio tagged, then released and tracked.

The oil eaters showed no weight loss or signs of stress and resumed migrating within hours of release.

The high-dose birds didn't seem sick, but they lost up to six per cent of their body weight over the six hours and ate up to 70 per cent less. When they were released, they waited up to 3 1/2 days longer to resume migrating — a crucial delay in the race for the best breeding sites and food sources.

"If you're late to the breeding grounds, your chance of breeding is greatly reduced," Morrissey said.

She suggests the high-dose birds were slow to resume migration because they needed to rebuild their fat stores.

Morrissey said there's no reason to think white-crowned sparrows are particularly susceptible to imidacloprid. She suspects its effects on the sparrows are similar to those other birds experience.

"We think these are pretty representative birds."

Neonics could be one reason why populations of migratory songbirds that depend on food in farm fields to fuel their migration dropped by 74 per cent between 1966 and 2013.

"Neonics are part of the story," she said. "I think it's a combination of multiple chemicals."

In April, Canada's Pest Management Regulatory Agency ruled that by 2021, neonics won't be allowed to be sprayed on crops such as apples and tree nuts. Spraying will be time-restricted on others.

The agency said the risks posed by pre-treating seeds are acceptable. Most of Canada's canola and corn crop seeds are pre-treated with neonicotinoids, along with about half the country's soybean seeds.

The agency is still evaluating the chemicals' other impacts. A final decision isn't expected until January.