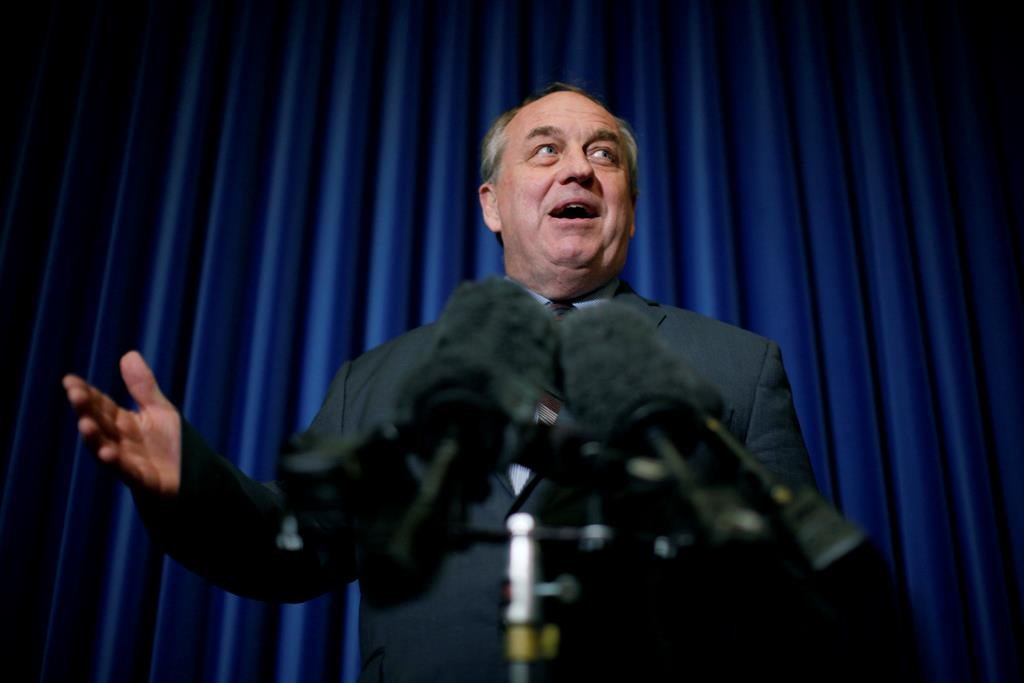 British Columbia's Green party leader is reducing his work schedule while he recovers after recently being diagnosed with labyrinthitis.

In a statement, Andrew Weaver says he suddenly had symptoms typical of the condition on Sept. 10 before he was scheduled to address to the Canadian Propane Association B.C. Seminar in Langley.

He was taken to hospital in the community for treatment.

The provincial government HealthLink service says labyrinthitis is an inflammation of the labyrinth, a part of the inner ear that helps control balance.

Weaver says he has been told to expect a full recovery within a few weeks, but in the meantime he is reducing his workload and limiting his appearance at public events.

He leads a three-member caucus in the B.C. legislature.

"I am relieved that I am on the way to a full recovery, and that I am not facing a more serious illness," he said Monday. "It is important to remember that we must all take time to care for ourselves."

HealthLink says the main symptom of labyrinthitis is vertigo that begins without warning and can cause vomiting. It can also cause hearing loss and a ringing sound in the ears.