Cities are driving evolution at a rapid rate 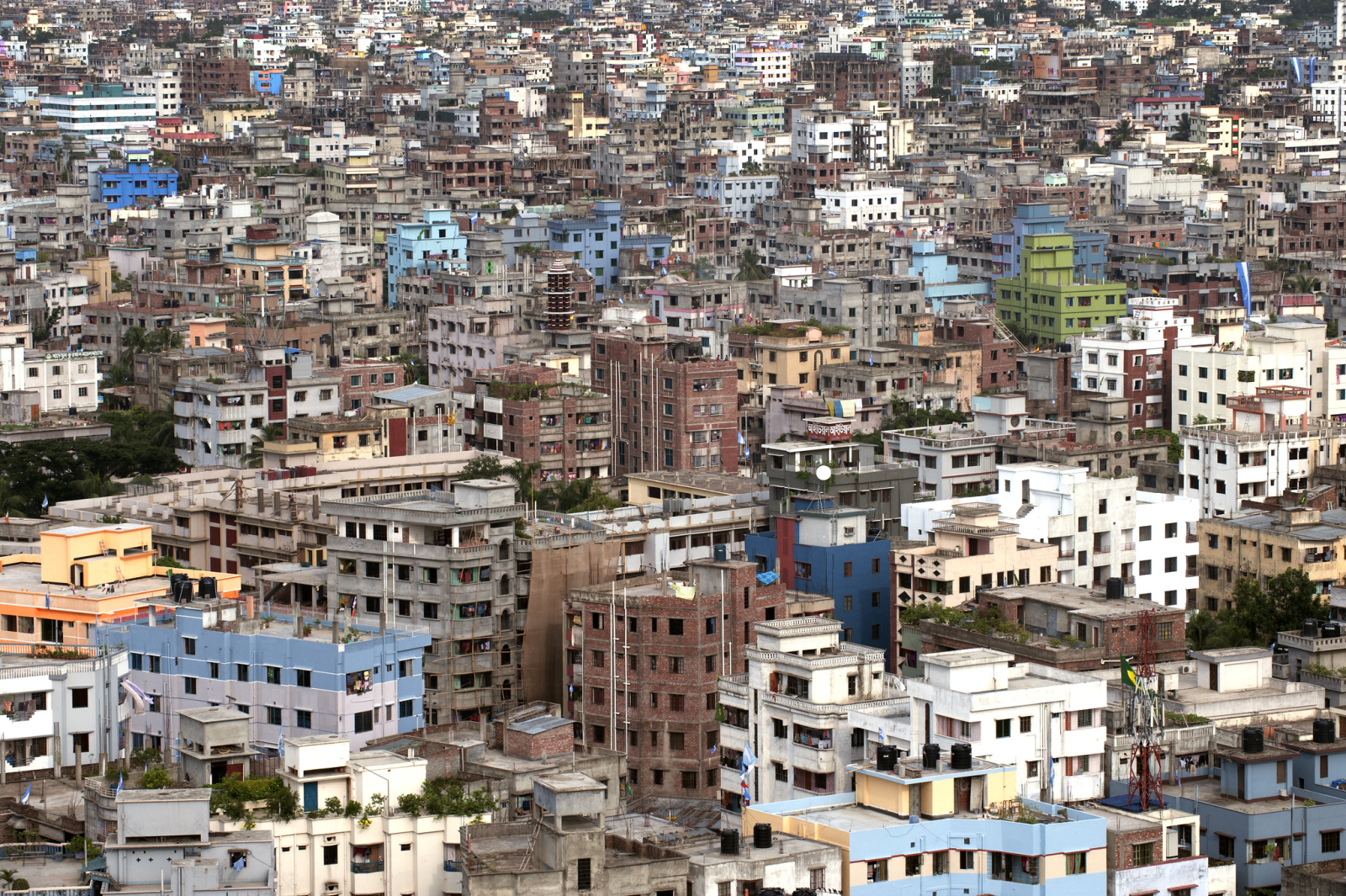 Dhaka, Bangladesh. The UN projects that 68 per cent of the world population will live in cities by 2050. UN Photo: Kibae Park
Previous story

This story is part of Covering Climate Now, a global collaboration of more than 220 news outlets to strengthen coverage of the climate story.

In Montreal, red-backed salamanders sequestered in parks possess different genetic traits than those outside of the parks.

In Tucson, house finches are developing longer and wider beaks to eat sunflower seeds from bird feeders, which are larger and harder to break than those found in nature.

And in the Hudson River, Atlantic tomcod have developed a resistance to chemical waste spilling into their habitat.

The growth of urbanization is responsible for these evolutionary changes, which could threaten biodiversity.

“For a long time, people thought evolution was a long process — at least a thousand years — but populations can actually evolve really rapidly,” said Marc Johnson, an associate professor in the Department of Biology at the University of Toronto Mississauga (UTM) and the director of the Centre for Urban Environments. Johnson is a leading expert on urban evolution, a field that investigates the relationship between evolutionary changes in organisms and urbanization.

In 2017, around 80 per cent of Canada’s population lived in cities, and this number is expected to grow. The UN projects that 68 per cent of the world population will live in cities by 2050.

“Some of the effects of urbanization are similar to the effects of climate change, but on a smaller scale. For example, cities often lead to warm temperatures and increased variability in water for plants and animals,” Johnson said.

Johnson and his team at UTM studied the white clover, a perennial species with white flowers, as a model for whether temperature differences in urban and rural settings affect the white clover’s production of hydrogen cyanide (HCN).

In the 1950s, it was observed that plants that produce hydrogen cyanide are more common in warmer environments, like the south of Europe, and are less prominent in colder areas.

This effect was observable in white clovers on a continental scale, but what about on a smaller scale, such as within cities?

Johnson’s team collected white clovers from different parts of Toronto, along urban and rural environments. And within each population, they looked at how many of the plants had the genes to produce HCN. Some plants, like white clovers, produce HCN as a chemical defense against herbivores.

Based on previous studies, white clovers produce more HCN in warmer temperatures relative to the colder temperatures of rural environments. As such, Johnson and his team predicted that downtown Toronto, which is warmer, would have more white clovers that produced HCN than rural areas.

But they observed the opposite: fewer plants produced HCN in Toronto’s urban centre, while two to four times more plants produced cyanide along the rural regions of Toronto. This trend was also observed in Boston, New York City and Montreal.

White clovers play the important role of producing two-thirds of all nectar that pollinators use in grasslands, like lawns in urban areas, and rural areas. As well, rhizobia, soil bacteria which are found in nodules of white clovers’ roots, can convert nitrogen from the air into a usable form in a process known as nitrogen fixation. Plants are unable to fix nitrogen on their own to fertilize soil.

As cities continue to grow, the effects of climate change and urbanization will begin to look similar and worsen. These studies of urban evolution could hint at what’s to come.

“One of the major drivers of climate change is urbanization…the majority of consumption of our resources comes from people living in cities,” said Johnson.

But Johnson cautions that “there are features of cities that are unique, such as the large amount of concrete and asphalt,” so a direct comparison to how climate change might affect cities cannot be made yet.

Still, the rapid growth of cities is cause for concern. “Urbanization is the main driver of the global biodiversity crisis,” Johnson. “If you think about Toronto, it’s built around these very biodiverse and rich ravines that they have completely disrupted.”

Hmm.. if the human race can

Hmm.. if the human race can be confined to cities, maybe the rest of life on earth can recover and thrive?