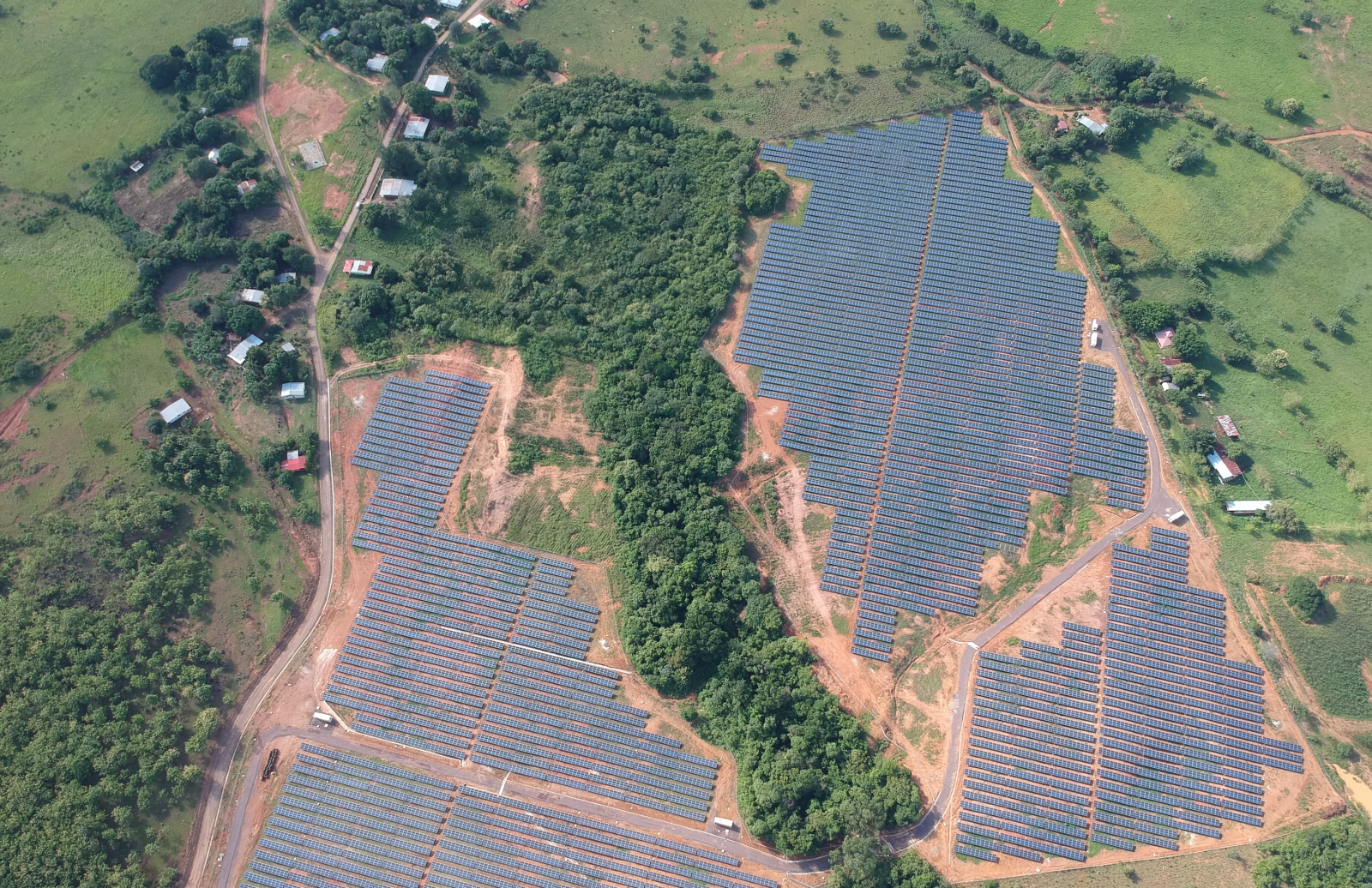 A bird's-eye view of the Panasolar project in Panama, taken on July 17, 2019. Photo by Pedra Clau, technical adviser for the Deetken Impact Sustainable Energy funds
Previous story
Next story

It takes flexibility to work in green finance in countries like Honduras, where the national utility has a track record of not paying its power producers on time and, across the region, proponents often pitch for project funding before they’re ready.

It’s a wilder world for green financing in Central America and the Caribbean, but the falling price of solar and the polluting and expensive nature of the region’s existing energy supply means investing there makes good economic sense for Vancouver-based Deetken Impact.

“In general, a lot of projects require a very hands-on approach to bring them to investment readiness,” said Alexa Blain, co-founder and managing partner at the management-consulting and asset-management firm with outposts in Costa Rica and Peru.

“I think that's been the largest challenge,” she said. “We have to work with project proponents to incubate the opportunity.”

While in Canada, potential investors are typically presented with project documents including an independent environmental-impact assessment and financial model showing expected return on investment, Blain said that is not what Deetken typically encounters.

Deetken’s biggest investor is the Inter-American Development Bank, which Blain said is able to provide grant funding to move the projects along and get them toward investment readiness.

(In the Honduras example, the bank took on some of the heightened risk in order to drive more development in the country.)

But the specific regional economics of renewables make that work worthwhile, Blain said, with Deetken aiming to provide a 10 to 12 per cent return on investment to its clients.

“The window has opened fairly recently, as the price of solar in particular has plummeted,” she said, noting solar at 10 or 12 cents per kilowatt hour compares favourably to the 30 or 40 cents typical in the Caribbean.

Green finance projects in Central America and the Caribbean might require more work to get to investment readiness, but the returns are worth it, @lexablain from @DeetkenImpact tells @5thEstate.

“You've got 45 million people across 13 small countries, 30 per cent of them are living in poverty,” she added, referring to the Caribbean. “And these countries are almost exclusively reliant on imported fossil fuels for electricity that is both dirty and expensive.”

Meanwhile, the Caribbean boasts good solar and wind resources, she said, meaning renewable capacity can be added at low cost and without subsidies.

Deetken Impact Sustainable Energy, the Costa Rican affiliate of Deetken Impact, has raised US$63 million across two funds (one for Central America, the other for the Caribbean), of which three-quarters has been approved for investment.

Deetken Impact has separately raised US$25 million for a fund focused on women's empowerment in Latin America and the Caribbean.

They are now raising an additional US$40 million across the three funds (US$30 million for sustainable energy, US$10 million for women's empowerment), and also want to raise at least another US$100 million to expand renewable remit to nearby countries such as Mexico and Colombia.