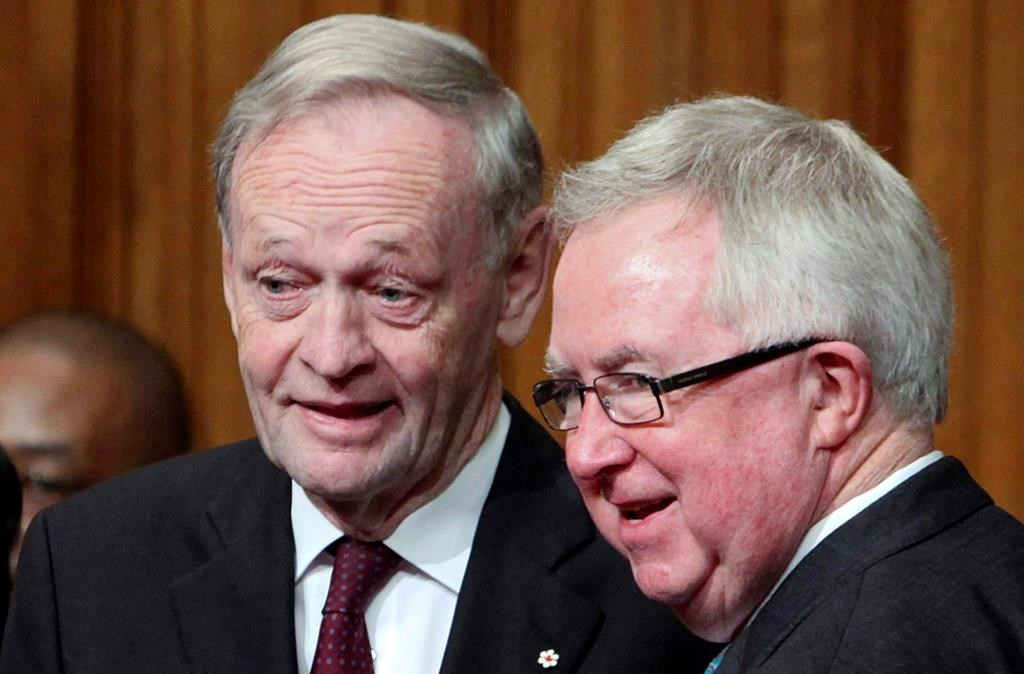 Former prime ministers Jean Chretien and Joe Clark are helping represent Canada at the United Nations General Assembly as the Trudeau government takes a pass during the federal election campaign.

The former Liberal and Progressive Conservative leaders are part of a delegation that is being led by a top-ranking public servant, Marta Morgan, the deputy minister of foreign affairs, said Global Affairs Canada in a statement.

Prime Minister Justin Trudeau and Foreign Affairs Minister Chrystia Freeland have represented Canada at the annual event in recent years but it is not uncommon for serving politicians to stay away from the week-long gathering of world leaders when there is a federal election campaign on.

Boehm retired from the public service last year after serving as Trudeau's chief organizer for the 2018 G7 leaders' summit in Charlevoix, Que., that was disrupted by U.S. President Donald Trump's hostile tweets.

Last September, Trudeau appointed Boehm to the Senate as an independent after a long career as a diplomat that included ambassadorships and deputy-minister-level positions in Ottawa.