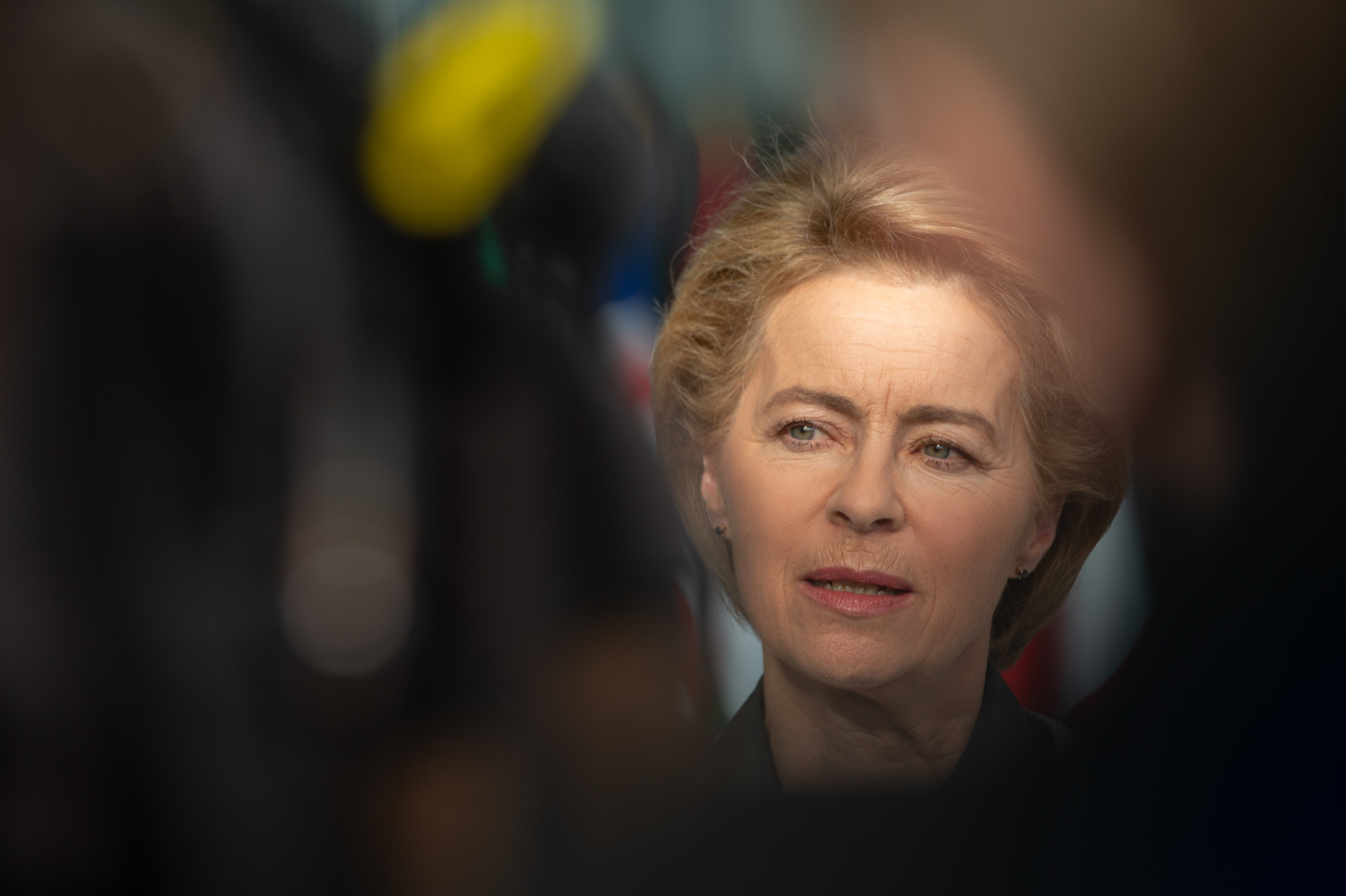 A week before the United Nations Climate Summit began, a new leader took the helm of the European Commission with the goal of promoting strong climate action.

One of her first acts in office was to appoint her second-in-command with overseeing Europe’s goal of achieving climate neutrality by mid-century.

"At the heart of it is our commitment to becoming the world’s first climate-neutral continent," she said at the time.

Dutch social democrat Frans Timmermans was nominated Sept. 10 to present the "European Green Deal" over the first 100 days of the new EU Commission's mandate, which begins Nov. 1, while also serving as climate-action commissioner.

“We are one people, one race - the human race - living on one planet. Let’s be bold and let it be known that #globalism is in fact enlightened patriotism” #UNGA74 #SDGs #EU pic.twitter.com/R8tOzY2TA2

That includes boosting the continent's emissions-reduction targets from the current 40 per cent to as much as 55 per cent by 2030, and proposing a climate law to enshrine a goal of climate neutrality by 2050.

Officials have said that might be difficult, but some say the new role Timmermans is about to take may help facilitate this change.

Leyen has changed the structure of the EU Commission in constructive ways, former EU Commissioner László Andor told National Observer in a Sept. 21 interview at the United for Climate Justice conference organized by the Foundation of European Progressive Studies (FEPS) on the fringe of the United Nations General Assembly.

The new structure involves three executive vice-presidents, one of whom is Timmermans, who will be in charge of "everything about sustainability."

Previously, these responsibilities were "scattered, and not necessarily well co-ordinated," Andor said.

For example, before Timmermans' appointment, the EU Commission had a climate-and-energy commissioner, which was a problem because "very often, energy wins and climate is subordinated," Andor said.

"Now, the point is that climate policy is going to be concentrated at a very high level," he added. "And this will be more effective than the previous arrangement. To start, I'm sure there will be continued pressure."

Bodies like the European Investment Bank have been able to cohesively shift the focus of investment into renewable energy and sustainable services in line with ambitious goals, while also developing partnerships with the private sector and other government. That is now what the EU Commission is trying to do under Leyen, Andor said, making the changes worth watching.

"If the European Union wants to remain relevant in the eyes of this part of the electorate, it has to be serious. And this is a method of credibility for international partnerships and actions at the global level," said Andor, who is FEPS secretary general.

Andor believes Timmermans’ very focused role will allow the EU Commission to build international partnerships and dialogue with civil societies and other actors in the fields of social and climate innovation.

"Hopefully, it won't just be a bureaucratic process that just works to change the mode of operation of the economy, but instead, it will help adapt the way of life of many, many people on the continent."

Unfortunately, it is not

Unfortunately, it is not really serious. "Carbon neutrality" does not mean reducing absolute emissions but buying offsets which do little other than enriching corporations. Since there is no mention of economic de-growth, it will be business as usual and emissions will keep rising.