After death of boaters, wife of Kevin O'Leary charged 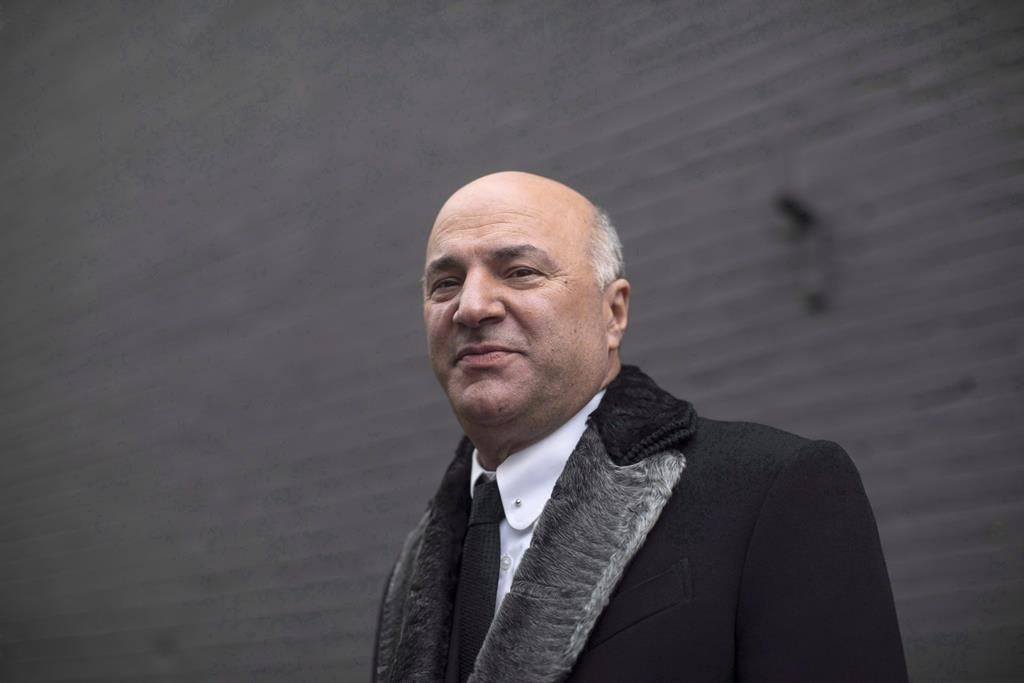 The wife of celebrity businessman Kevin O'Leary and an American man have been charged in connection with a boat crash that left two people dead and three others injured.

Ontario Provincial Police said Tuesday that Linda O'Leary, 56, of Toronto, was charged under the Canada Shipping Act with careless operation of a vessel.

The crash happened around 11:30 p.m. on Aug. 24, on Lake Joseph, located in the ritzy Muskoka cottage community north of Toronto, and involved two boats.

A 64-year-old man from Florida died at the scene, while a 48-year-old woman from Uxbridge, Ont., died in hospital a few days later.

OPP Staff-Sgt. Carolle Dionne said the operator of the other boat, Richard Ruh, 57, of Orchard Park, N.Y., was also charged with failing to exhibit a navigation light while underway.

Linda O'Leary's lawyer, Brian Greenspan, said his client was driving home "on a dark and moonless night" with the boat's lights on "at a reasonable speed" when it collided with the other boat. Linda O'Leary broke her foot in the crash and required surgery, he said.

Greenspan called the incident "a terrible tragedy," but said he found it "regrettable that the OPP has chosen to charge Mrs. O'Leary under the shipping regulations, in circumstances where the person (who) has always been a cautious, and certainly experienced boater, came in a collision with an unlit craft." he said.

Kevin O'Leary, the former star of the popular CBC show "Dragons' Den," said after the crash that he wasn't driving the boat at the time, and that the other boat did not have its lights on.

"My heartfelt prayers and condolences to the victims, the families and those affected by this loss,'' he said in a statement at the time.

O'Leary stars in the ABC show "Shark Tank." In 2017, he ran for the leadership of the federal Conservatives, but later dropped out.

In the event of a conviction, careless operation of a vessel carries a sentence of up to 18 months in prison and a $1 million fine, Dionne said.

Greenspan contested that, saying the fine for those operating a pleasure craft maxes out at $10,000.

Dionne said failing to exhibit navigation lights is a set fine akin to a traffic ticket, adding that the Canada Shipping Act is a federal law.

Daniel Brown, a Toronto criminal defence lawyer who is not involved in the case, said the careless operation charge is similar to a careless driving charge in Ontario.

"That's really the question, whether she operated this vessel in a careless manner or without due care and attention to others on the water," Brown said.

Because it's a federal statute, Brown explained, a conviction would bring with it a criminal record.

Linda O'Leary is scheduled to appear in court in Parry Sound, Ont., on Oct. 29.

This report from The Canadian Press was first published Sept. 24, 2019.