By Christian Paas-Lang | News, Politics | September 27th 2019
#103 of 116 articles from the Special Report: State of Journalism 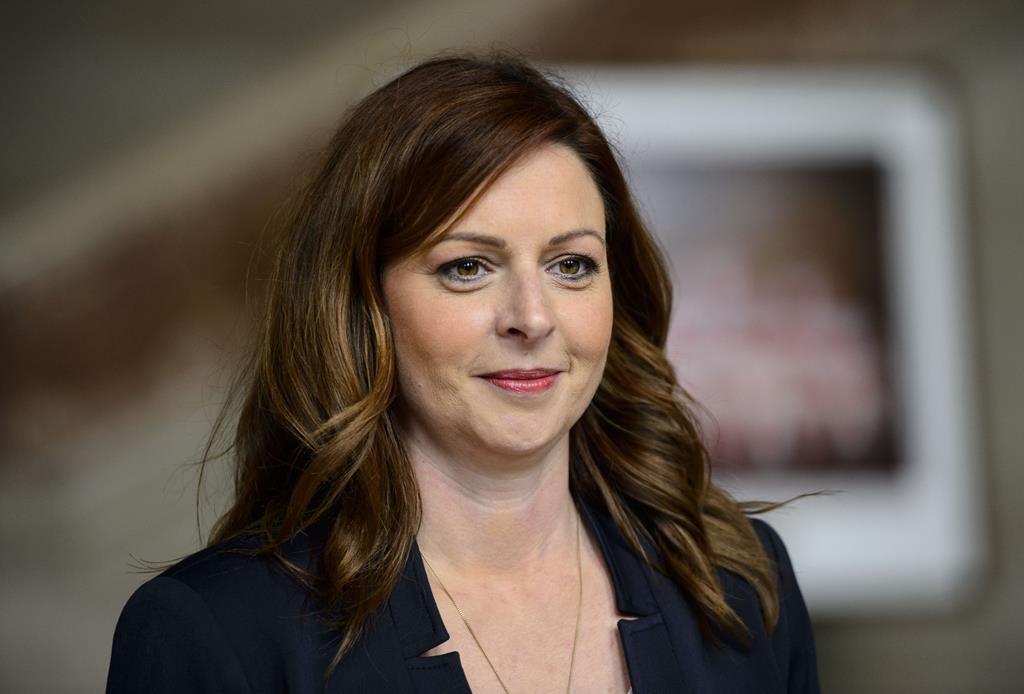 Radio-Canada journalist Marie-Maude Denis makes her way through the lobby of the Supreme Court of Canada in Ottawa on Thursday, May 16, 2019. File photo by The Canadian Press/Sean Kilpatrick
Previous story
Next story

The Supreme Court of Canada has set aside an order that would have forced a journalist to reveal her confidential sources and has ordered the case back to a lower court for a second look.

For now, at least, Radio-Canada reporter Marie-Maude Denis will be able to keep secret the identities of people who gave her information about Marc-Yvan Cote, a former provincial Liberal minister in Quebec charged in 2016 with fraud, breach of trust and bribery.

Though the Supreme Court set aside the disclosure order issued by the Superior Court of Quebec, it refused to rule on the merits of that order, instead saying new facts in the case required that the process be restarted in a lower court.

The high court acknowledged that sending the case back to the Court of Quebec was an "exceptional remedy" in an exceptional situation.

The majority in the Supreme Court also re-affirmed that under new laws, journalists should be forced to reveal their sources only as a "last resort."

This was the first time the court had looked at those new rules created in 2017 through the federal Journalistic Sources Protection Act. Though it did not rule on the merits of the Denis case, it took the opportunity to explain how it viewed the new legislation.

Writing for the majority, Chief Justice Richard Wagner highlighted the role of the media in contributing to "the existence and maintenance of a free and democratic society" and of the necessity of protecting confidential sources, as far as the law extends.

The case came before the court when Marc-Yvan Cote attempted to force Denis to reveal her sources, whom Cote described only as senior government officials.

Based on that claim, Cote argued that his trial had been tainted by inappropriate state influence and argued it should be suspended.

The Court of Quebec originally dismissed the request to force Denis to disclose her sources, but on appeal, the Superior Court sided with Cote. Denis appealed to Quebec Court of Appeal, which rejected it on jurisdictional grounds, before she appealed to the Supreme Court.

The reason for not ruling decisively on the case, the majority on the top court wrote Friday, was that the Crown had changed their arguments around the necessity of having Denis reveal her sources. The Crown implied there may be other ways to get the information. This shift was a result of the ongoing investigation into Cote's case.

In a conference call Friday, Denis said she was heartened by the decision, which she called a victory for press freedom in Canada.

"We're very confident that this is the end of the story as far as I'm concerned," she said in French.

Justice Rosalie Abella dissented from the majority opinion in that she would not have sent the issue back to the lower court, saying the legal issues were clear regardless of the change in facts.

"The new scheme anticipates that absent exceptional circumstances, a presumption of protection for journalistic sources will prevail," Abella wrote.