Saskatchewan premier among Canadians sheltering in place in typhoon-battered Tokyo 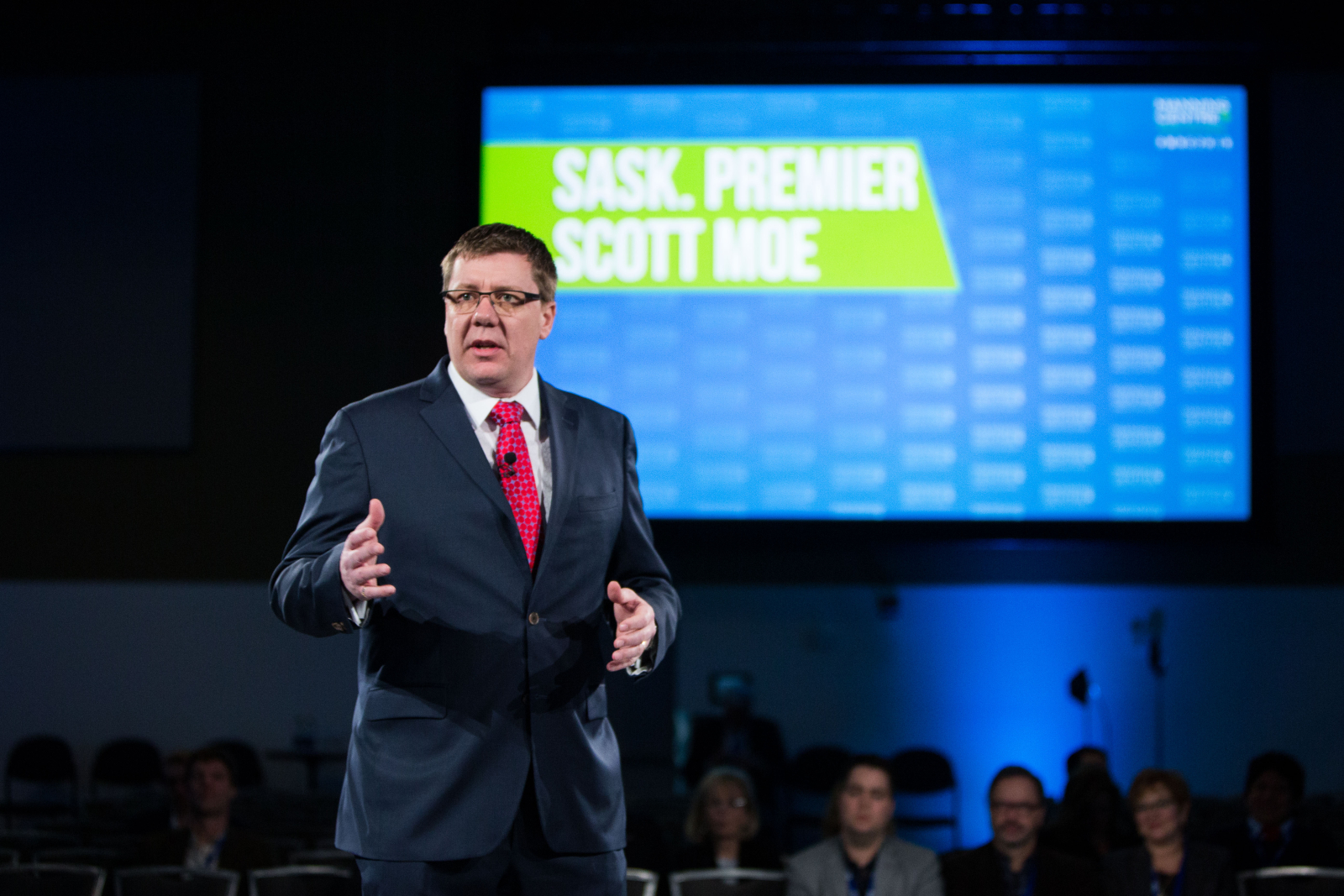 Saskatchewan's premier was sheltering in place in Tokyo on Saturday as a powerful typhoon battered the Japanese city.

Scott Moe, who is on a trade mission in Asia, said some of the official delegation travelled to South Korea ahead of schedule in anticipation of the typhoon.

Moe said he and the rest of the delegation in Tokyo are safe and in consistent communication with the Canadian Embassy in case the storm worsens.

"Our thoughts are with those affected by typhoon Hagibis here in Japan, a country that has been incredibly friendly and welcoming to myself and the Saskatchewan delegation during our time in Tokyo," he said in a statement.

The storm was forecast to be the most powerful typhoon to hit Japan in six decades and officials warned it could bring as much as 76 millimetres of rain.

It had left at least four people dead, 17 missing and more than 100 people injured by Sunday morning, according to public broadcaster NHK. The numbers were growing, underlining the damage from Hagibis, which means "speed" in the Filipino language of Tagalog.

The Japan Meteorological Agency called an afternoon news conference to warn of heavy rainfall in Tokyo and surrounding prefectures, including Gunma, Saitama and Kanagawa.

"Be ready for rainfall of the kind that you have never experienced," said agency official Yasushi Kajihara, adding that areas usually safe from disasters may prove vulnerable.

"Take all measures necessary to save your life," he said.

Canada's game against Namibia at the Rugby World Cup on Sunday was cancelled because of the typhoon.

World Rugby issued a statement saying an evacuation order remained in place in the Kamaishi area where the game was set to be played.

"Kamaishi is situated in a highly mountainous area, including mountains directly behind the main stand of the stadium. There have been landslides and flooding in the vicinity of the stadium and along access roads to the venue following torrential rain throughout the night," the statement said.

Montreal's Lance Stroll was among the Formula One drivers forced to spend the day at their hotels as the Japanese Grand Prix circuit was shuttered.

The F1 race remained scheduled to run on Sunday afternoon with qualifying earlier in the day.

"Really disappointed we're not on the track," Stroll said in a video recording alongside Mexico's Sergio Perez posted to Twitter Saturday. "But plenty of action coming tomorrow, stay tuned."