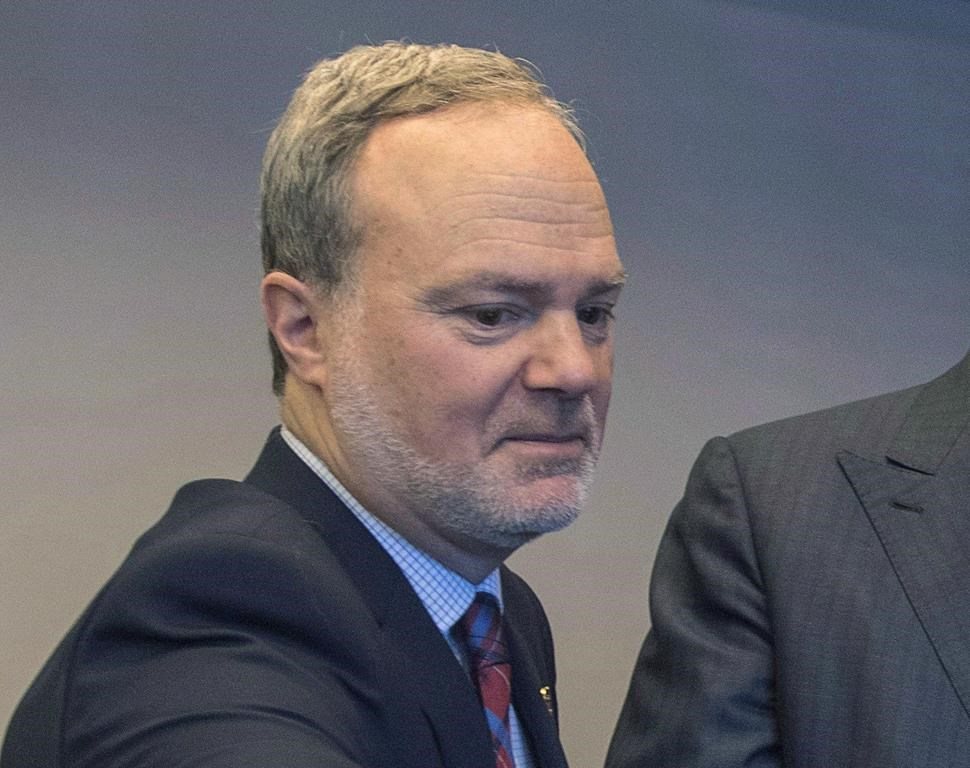 Andre Pratte attends the launch of the book "Legacy," on Monday, November 14, 2016 in Montreal. Andre Pratte is announcing his resignation from the Senate as the federal election results are rolling in. File photo by The Canadian Press/Ryan Remiorz
Previous story
Next story

Andre Pratte announced his resignation from the Senate on Monday night, just as the federal election results were rolling in.

The Independent senator from Quebec posted his resignation letter on Twitter to explain his decision.

"In any professional journey, there can come a time when we realize that we simply ... do not have the skills and motivation required to accomplish the task we have been entrusted with," wrote Pratte, who was appointed to the Senate in 2016 by Liberal Leader Justin Trudeau.

"After three and a half years in the Senate of Canada, I have come to this conclusion."

Pratte said it saddened him to betray the trust that Trudeau had in him — but he added it would be even more of a betrayal to continue in a role without meeting the level of excellence expected.

He said his resignation had nothing to do with the election and he chose the specific timing to ensure it would not be a distraction from the campaign.

"I would like to take this opportunity to express my admiration for the senators who sit in the chamber today, as well as for the Senate's devoted personnel," said the former newspaper columnist and editor.

"I worked alongside individuals with exceptional skills and dedication. They certainly do not deserve the harsh judgment that too many Canadians hold in regard to this great institution."

This report by The Canadian Press was first published on Oct. 21, 2019.

Didn't Harper appoint a bunch of senators with the proviso that they only stay for 10 years? I wonder how many of them will honour that commitment