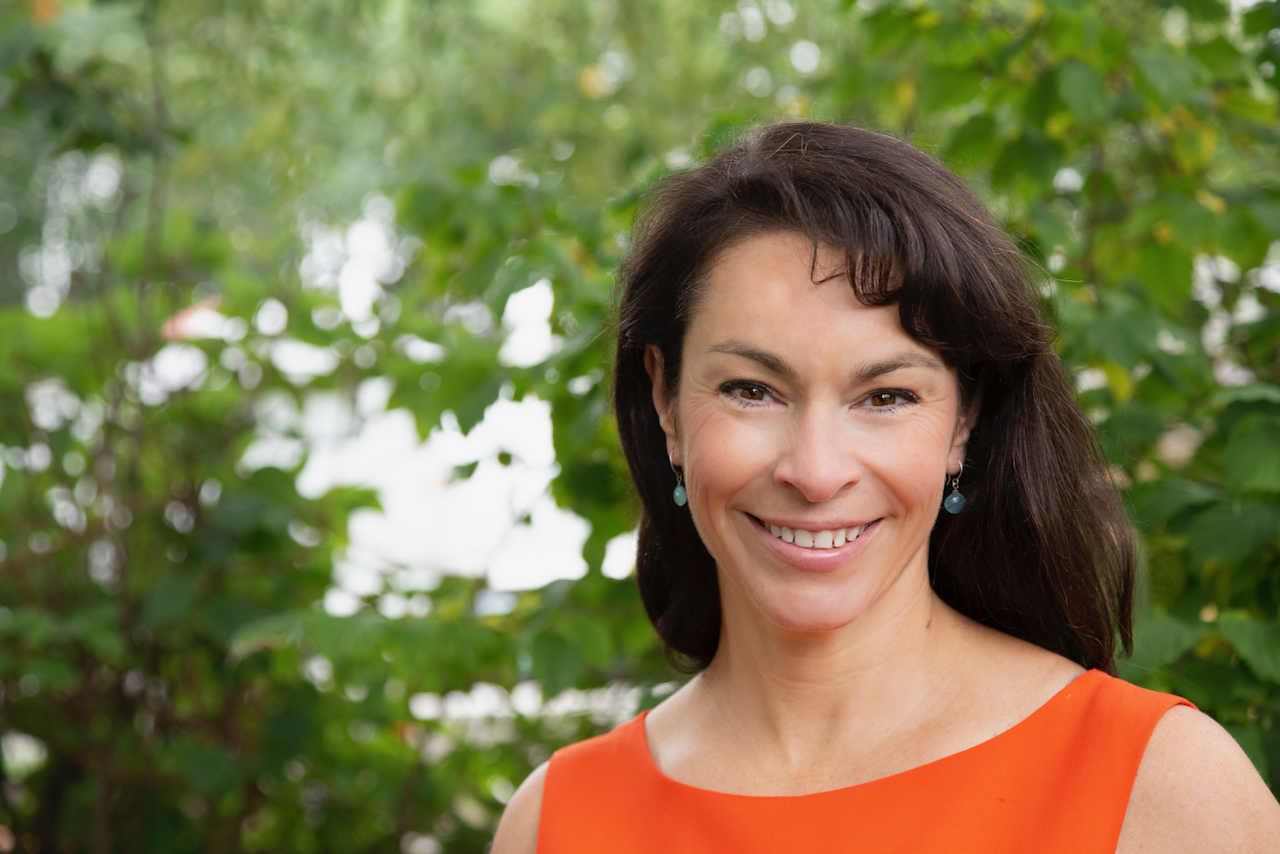 Heather McPherson was elected to represent Edmonton Strathcona. She was preceded by NDP MP Linda Duncan who held the seat for over a decade. (Submitted by Heather McPherson)
Previous story
Next story

A blue wave swept Alberta on Oct. 21. Albertans voted overwhelmingly in support of the federal Conservative Party in the 2019 federal election. Of the 34 Members of Parliament going to Ottawa from Alberta 33 of them are Tories. Next door, in Saskatchewan, all 14 seats went blue.

It all leaves the two prairie provinces at odds with the Liberal minority government. And, in the weeks since, Western alienation is a hot topic and "Wexit" has entered our lexicon.

In the middle of this political hey rube is a solitary non-Conservative MP. NDP candidate Heather McPherson won her seat in Edmonton Strathcona. And as the MP-elect gets ready to be sworn in, McPherson took some time to sit down with National Observer to answer questions about she wants to accomplish in Ottawa and how she sees her role as the lone non-Conservative seat in two provinces.

The conversation has been edited for length and clarity.

Q: How did you win your seat in Alberta when no other candidate was successful who wasn’t from the Conservative Party?

McPherson: First of all, we had an incredible team and we had a lot of great support from the previous member of parliament, [Linda Duncan]. So the groundwork was there. But that said, Edmonton Strathcona is one of those ridings that's very unique. It's very special in that it is one of those ridings where we have a lot of progressive constituents. We have a number of post-secondary institutions. We have a number of very well-informed, very interested, very active people.

There's also overlap. This is [the former NDP Premier] Rachel Notley’s riding. Of the provincial ridings that overlap with my federal riding, they are all NDP.

One thing to keep in mind, though, is that 40% of Albertans, in fact, voted for a non-conservative. So while it looks very much like I am this one orange blip in the middle of the sea of blue, it doesn't accurately reflect what Albertans voted for.

I think our electoral system doesn't accurately reflect our political leanings within all sorts of areas of the country. Certainly, Alberta is is one of those regions that really does suffer from being perceived as being all-in-one-camp when that's so untrue.

Alberta NDP MP-elect Heather McPherson is a blip of orange in a sea of blue. She talks Western alienation, climate change and her role in representing progressive Albertans.

Q: How do you see your role in Ottawa given that you are the only non-Conservative representing the province?

McPherson: I think that I have a very important role to support people who wanted to vote for some real action on climate change, who wanted to vote for us to finally get pharmacare. I have an obligation to represent all the constituents across Alberta – and frankly, even in Saskatchewan – that did want to move forward in a progressive manner in this country, that wanted to push back against a narrow viewpoint in terms of human rights protection. And who wanted to push back against the thought of peeling back rights for women, for LGBTQ+ people.

Q: What do you make of all of the talk of Western alienation and even separatism?

Compounding that is that we have a provincial budget that just came out that is brutal. It is putting unbelievable strain on some of our most vulnerable populations. So there's a real compounding of things that are happening.

When I door knocked, a large number of people certainly did feel alienated from our political system. [Prime Minister] Justin Trudeau was rarely there. We've been forgotten by the Conservatives because they've taken us for granted. We've been forgotten by the federal system. It doesn't seem like anyone's listening to us. So that's a legitimate concern that we really do need to address. And my role is going to be to stand up and make sure that those people are heard.

Now, that said, from my perspective, it's a very small number of people who are even considering [endorsing separatism]. So I do think that we've got a little bit of a situation where we’re making a mountain out of a molehill.

We don't want to miss that there are politicians who are trying to make political gains off of this by first stoking the flames of separation, stoking the flames of alienation. And I think it's really, really disingenuous and really dangerous to be playing that sort of a game and make it a political football. I think that's something that nobody should be engaging in and those engaged in and it should stop.

Q: How do you see action from Ottawa helping to mitigate that feeling of alienation? What are you hoping to push for?

In Edmonton Strathcona, in my riding in particular, housing is so important. We have the highest population in Alberta who’s spending more than 30% of their income on housing. So we need to have a housing strategy to be helping people. That's how you alleviate the stresses and the concerns and the fears. You make sure that you are helping people to meet their needs.

Our climate change plan is tied intricately to the creation of jobs, because I have no interest whatsoever in leaving Albertans behind without access to good jobs.

It’s much easier to feel like you want to be part of, and contributing to, a country when you’re feeling confident in your own ability to meet your own needs.

Q: How do you plan to incorporate Alberta into a climate change plan and into a platform that was against Trans Mountain? Where do you see Alberta fitting into that, especially when the NDP are expected to play such a pivotal role in the government?

I come from an oil and gas family. My dad worked in the oil and gas sector. I understand. I was a little kid when the crash in the ‘80s happened. I saw what that does to families and how terrible that is to have the boom and bust cycles.

I just think oil and gas is one of those industries that we are moving away from. We are not going to be able to do it today, we're not going to be able to do it tomorrow. But we have to increasingly be looking at how we're going to decarbonize our economy and how we're going to make sure that there are jobs in place, that there are infrastructure, training and [employment insurance] are in place so that when we do a transition away from a carbon-intensive economy, that no one gets left behind.

One of the things I find so interesting about the future and what we're looking at is we often phrase this as a negative, something to be afraid of — this transition. But if you think about the multi-trillion dollar opportunity that Alberta could be on the cusp of – we could be on the crest of that wave – it's really exciting.

There's so many opportunities for us in a whole range of different industries. It's such a missed opportunity if we dig our heels in and try to stay in an oil-and-gas-only economy. I think we need to look at energy in Canada as a pie and how do we move so that the pieces of oil and gas are getting replaced by some of these greener technologies in a way that's that's manageable and reasonable.

I'm really keen on working with any parliamentarian that wants to work for Alberta. That's my job. And as you know, I don't have any other Alberta NDP colleagues, so I'm open to working with all parties to fight for Alberta.

I just spent the last [few] days in Ottawa training with new members of parliament. Canadians are so interested in parliamentarians working together for Canada. We all need to put the election behind us and get down to work.

I am hopeful that both

I am hopeful that both Richard Cannings (the MP in my original hometown) and Heather McPherson can succeed for Western Canada's future and bring what is needed to keep Canada together. But this is going to be really tough.

Hard to cheer for NDP

The AB NDP's embrace of oil & gas is a dismal failure, politically and scientifically. Time to jettison these retrograde views and join the 21st century.

McPherson's predecessor, Linda Duncan, won successive elections without rallying for new pipelines and shilling for oilsands billionaires.
Get with the program, Ms. McPherson.