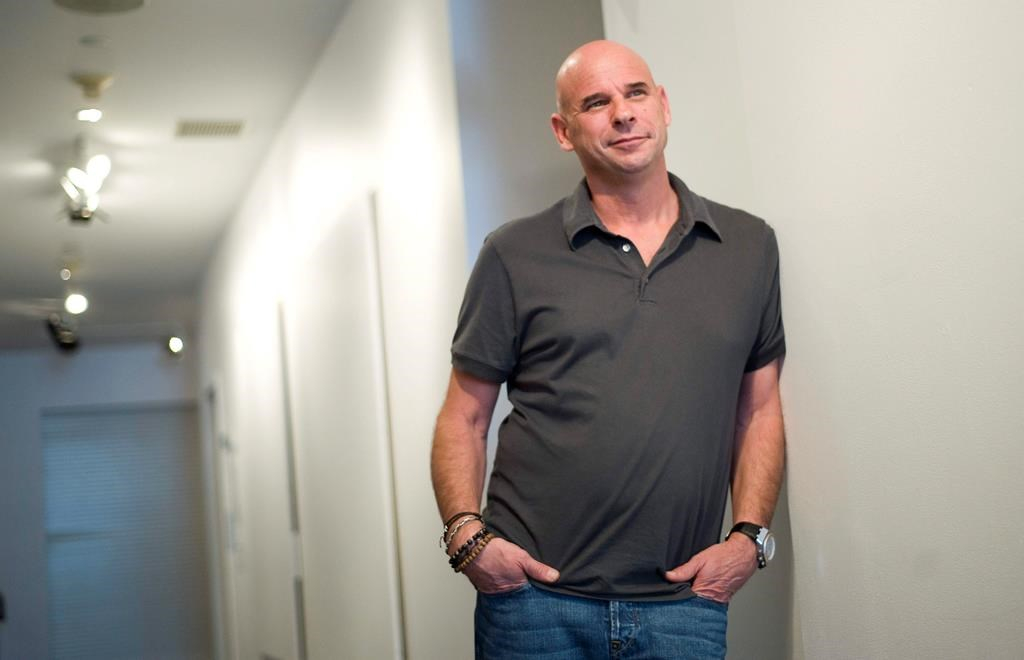 Canadian entrepreneur Guy Laliberte, founder of the Cirque du Soleil circus company, has been taken into custody in French Polynesia over claims of cannabis cultivation, his company said Wednesday.

Lune Rouge, a Montreal-based entrepreneurial organization headed by Laliberte, said in a statement that he was being held by authorities in Tahiti.

The company said Laliberte is being questioned about cannabis grown for personal use on his private island of Nukutepipi in the French collectivity of islands in the South Pacific.

The organization said Laliberte is a medical cannabis user.

"We confirm that Mr. Guy Laliberte is currently held in custody at the Gendarmerie on the island of Tahiti," a statement from Lune Rouge read.

It said Laliberte "categorically denies and dissociates himself from" any rumours about his sale or trafficking of controlled substances.

"We collaborate with the local authorities in the investigation," the statement said, adding that no further comment would be issued.

The Centre de Consultations Specialisees en Alcoologie et Toxicomanie, a French Polynesian drug and alcohol addiction service associated with the health ministry, says on its website that planting cannabis, even for personal consumption, is illegal.

A travel advisory for French Polynesia on the Global Affairs Canada website warns: "Penalties for possession, use or trafficking of illegal drugs are severe. Convicted offenders can expect jail sentences and heavy fines."

Laliberte, 60, is best known for starting the internationally renowned Cirque du Soleil in Quebec in 1984. Since selling most of his ownership stake in 2015, he has held a 10 per cent share in the entertainment company.

Laliberte is also known for a 12-day sojourn on the International Space Station in 2009, a visit to raise awareness for his One Drop Foundation.

The Quebec businessman has owned his remote island estate in French Polynesia, which has 21 bedrooms and 25 bathrooms and can sleep up to 52 guests, since 2007. An Airbnb listing says staying at the Pacific private atoll starts at 900,000 euros ($1.3 million) for seven nights.