By The Canadian Press in News, Politics | November 14th 2019 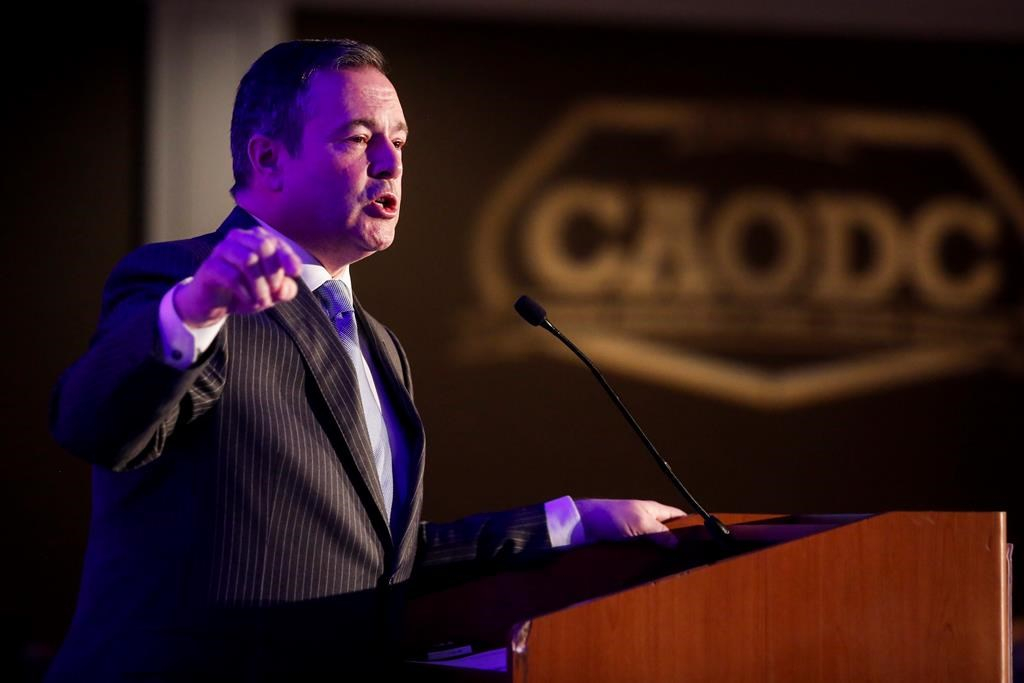 Kenney reacted in Calgary to comments the national separatist-party leader made after a meeting with Prime Minister Justin Trudeau in Ottawa.

Blanchet says anyone seeking more independence for the West to promote the oil and gas sector should not come to him for advice.

And he says if people are "trying to create an oil state in Western Canada, they cannot expect any help from us."

Kenney responded by saying if Blanchet is so opposed to Alberta energy, then Quebec shouldn't be so keen on taking equalization payments.

The United Conservative premier has argued that Albertans have contributed billions of dollars to the rest of Canada, while Ottawa and other provinces are unfairly restricting its oil and gas industry with policy roadblocks on pipelines.

"You cannot have your cake and eat it too. Pick a lane," Kenney said Wednesday during a speech to oilfield drilling contractors.

"Either you can say as Quebec that you're no longer going to take the energy and equalization resources that come from Western Canada's oil and gas industry ... or you can do what we do as Canadians — coming together to support each other especially at times of adversity."

Kenney said Alberta is going through an economic crisis and is fighting for a "fair deal" from Canada.

The premier recently announced he has formed a panel to examine ideas for Alberta to gain independence, including withdrawing from the Canada Pension Plan and replacing the RCMP with a provincial police force.

What is it with some

What is it with some governments insisting on funding cuts but at the same time spending more just to have an independent police force? That makes zero sense.

By The Canadian Press in News, Politics | November 10th 2019